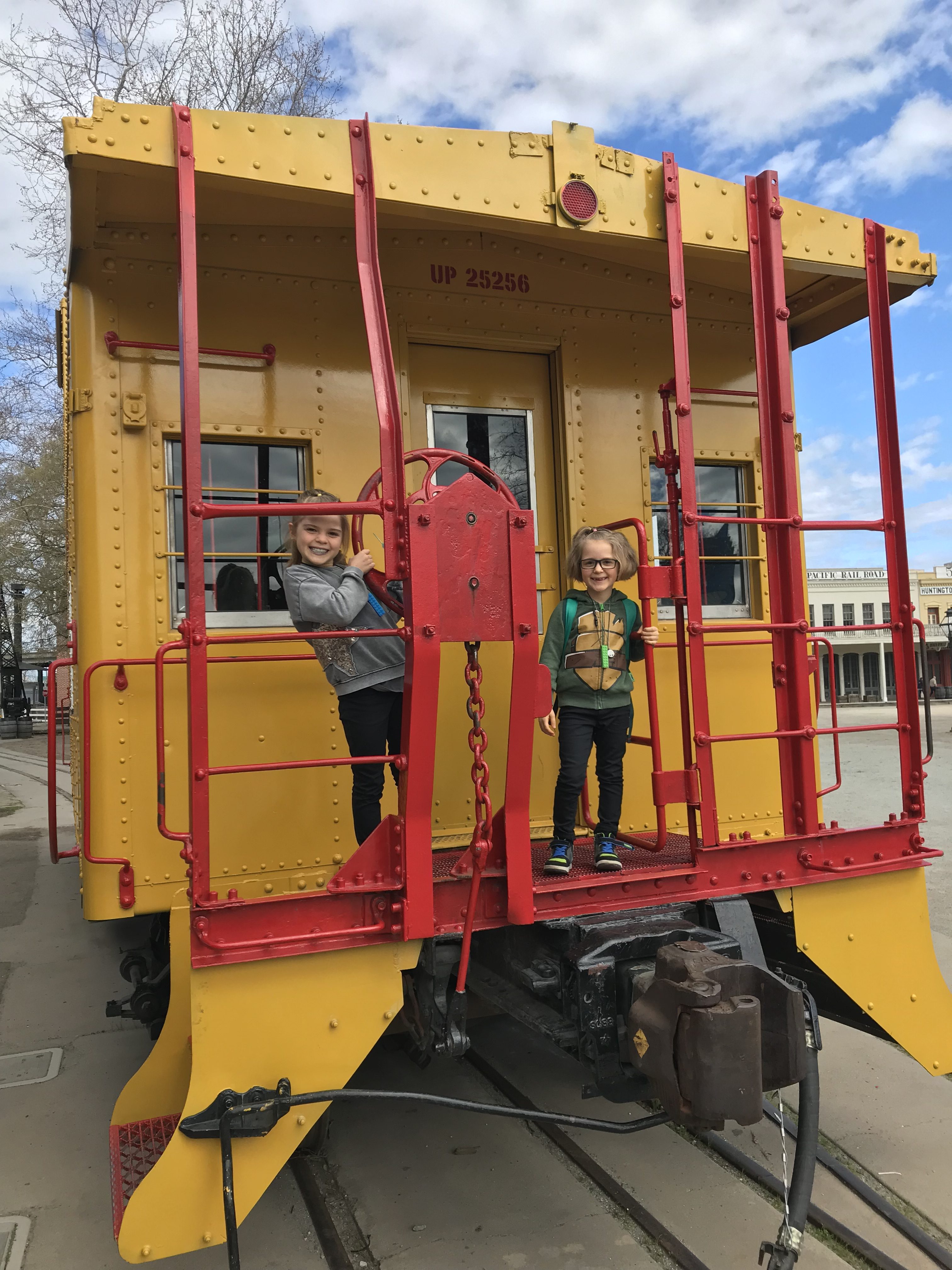 In which Marie resumes blogging 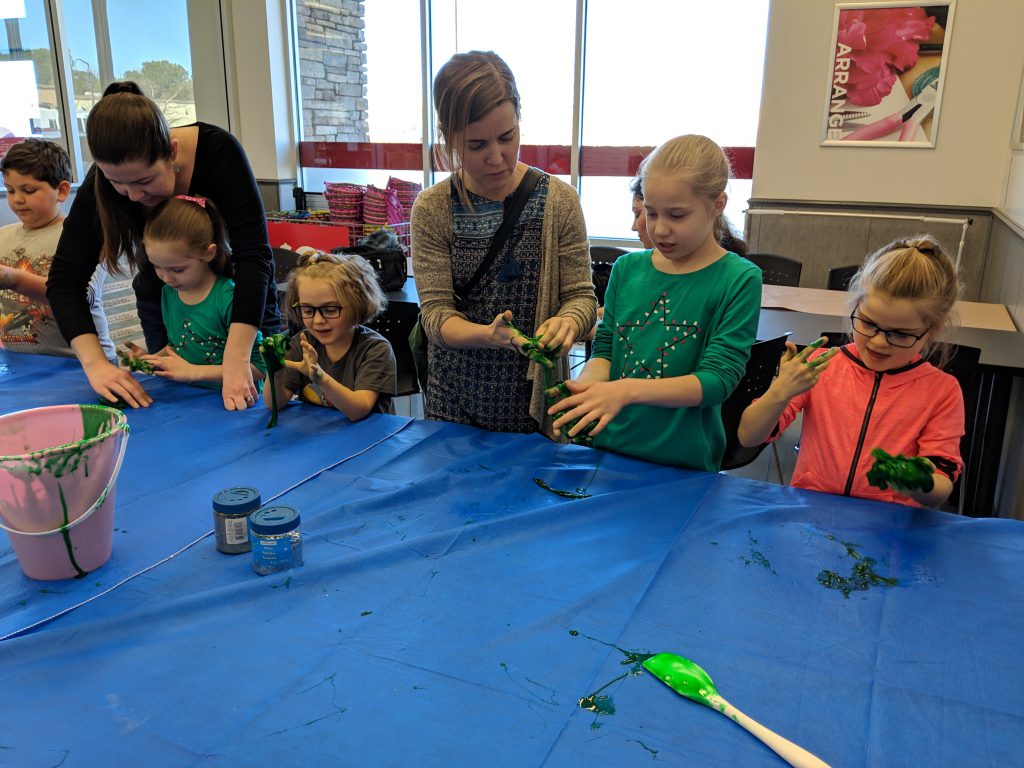 Yesterday, I was sitting. Reflecting. Thinking. 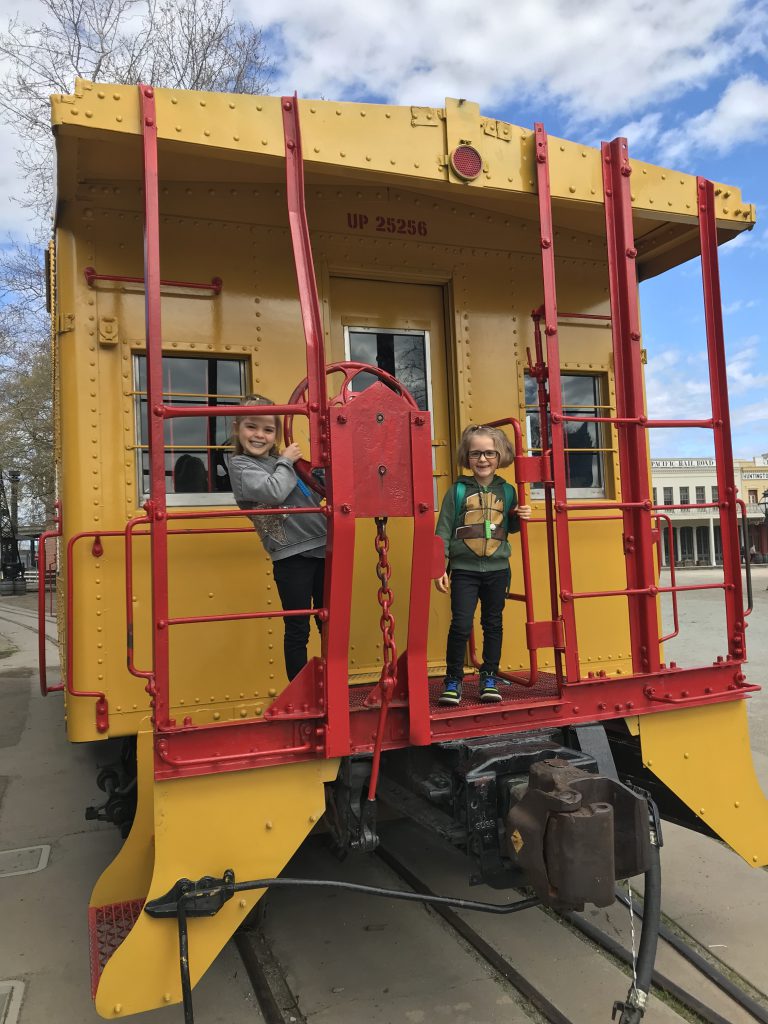 I haven’t been great at posting anything since getting to the USA. Not that I haven’t had time. Okay yes, I have been busy. But really I could have found time. 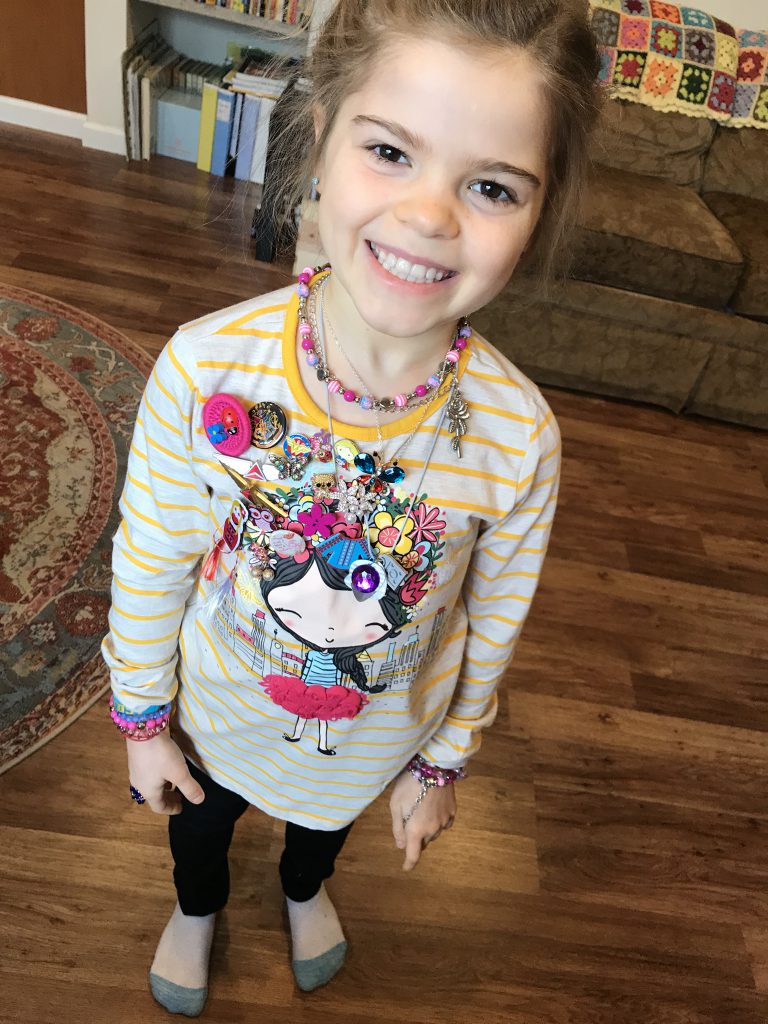 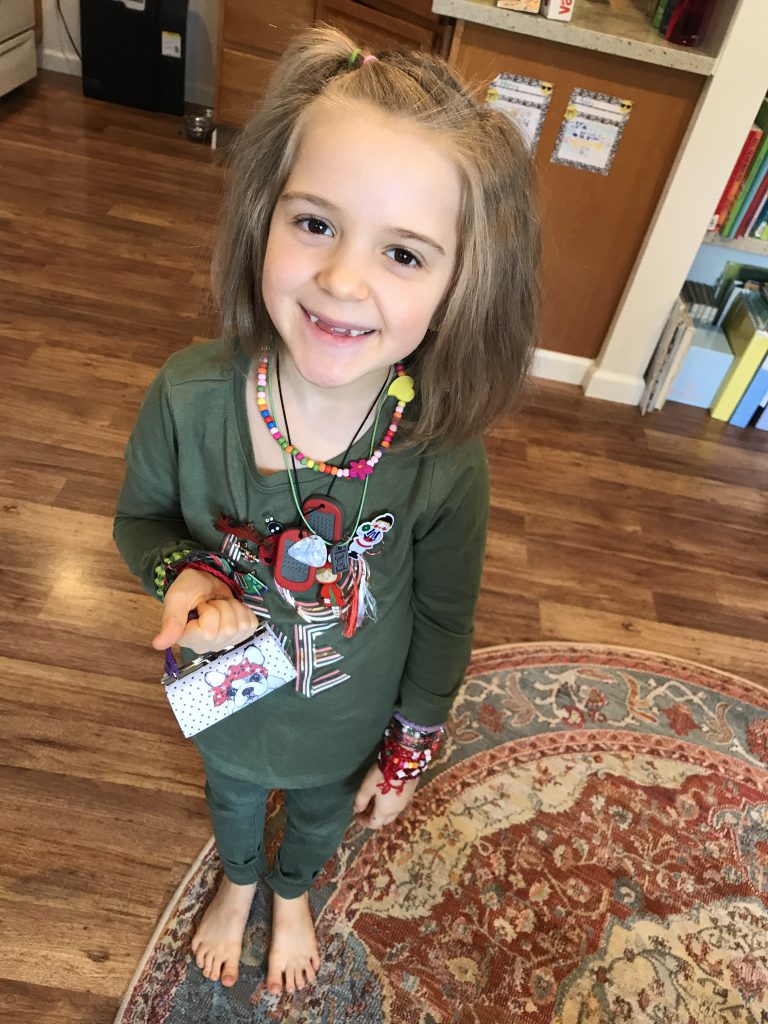 But my wandering, dreaming, creative personality has a hard time sitting still. I’ve never been great at “putting down roots.” and I realised something — after spending the last seven years traipsing over Eastern Europe, learning languages, learning to appreciate new cultures, learning to enjoy chicken heart soup — a “home assignment year” seems very much boring. Especially when we have move date “guesstimates” but nothing set in stone. That in itself is quite faith building! 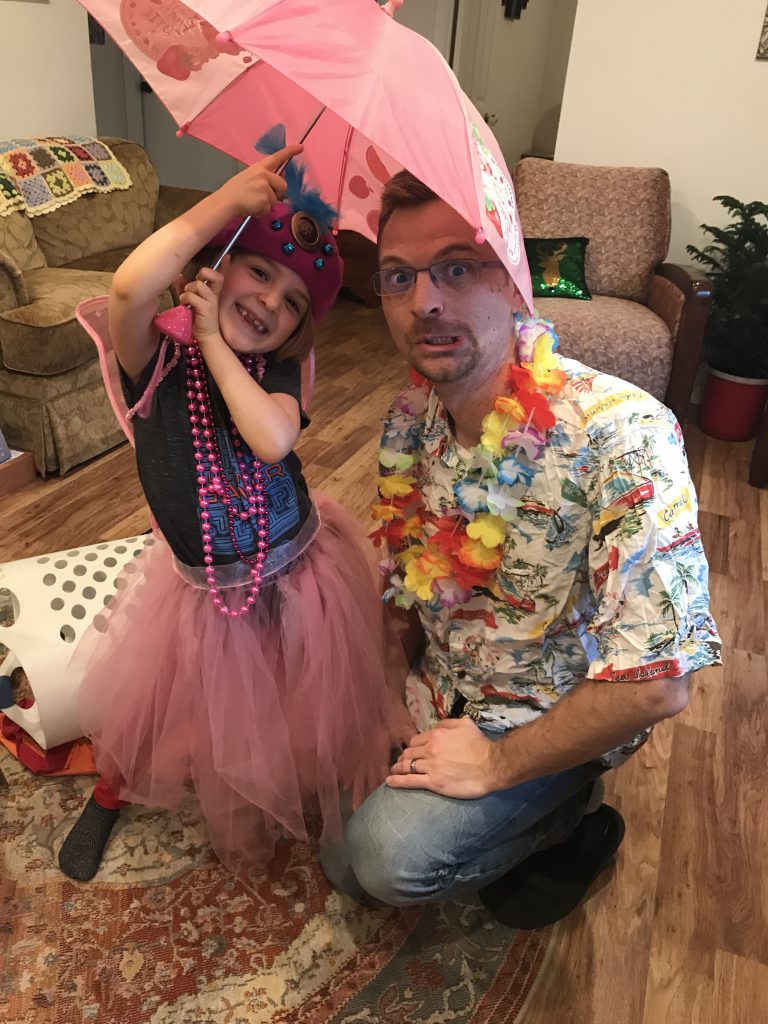 The girls started seeing a wonderful counsellor in October. What a blessing and find she is. Her office is five minutes away, covered by insurance and she works so well with them. We’ve been digging deep, because our kids have some deep sadness and fears. We’ve been uncovering loss, death and fear. We’ve been discussing transitions and traumas. We also did some academic and behavioural testing (through school and the counsellor) and both girls were considered 2E. If you have heard of that, great. If you haven’t, great. I’m not going to go into it a lot, because this is the internet and that is their story. I’m digressing with a point. 😉 In Romania, it was suggested that Addy has ADD and I guess she was diagnosed “officially” although we never received anything. She’s known this and we’ve talked about it and she’s quite okay with the entire thing. We tease that we knew what we were doing when we named her ADD-y. 😀 Did you know it is all called ADHD now? There are three types and she is falls in type 2, possibly type 3 combined ADHD. I’m going to keep digressing because it will all makes sense in the end, ha! While discussing this with the “professionals,” the next statement caught me off guard. “Most likely, you or her dad has ADHD. Have either of you been tested?” I diligently read through some of the paperwork, “NOPE that is in no way her dad. He’s pretty much the polar opposite.” Then the next question, “actually let’s do this. I will ask you quite a few questions. ADHD in adult women looks very different.” Ten minutes later…? “Well, I would say the ADHD genetic link comes from you. I am going to send you home with quite a few resources to read. ADHD in girls and adult women looks very different than the ADHD we are used to hearing about.” 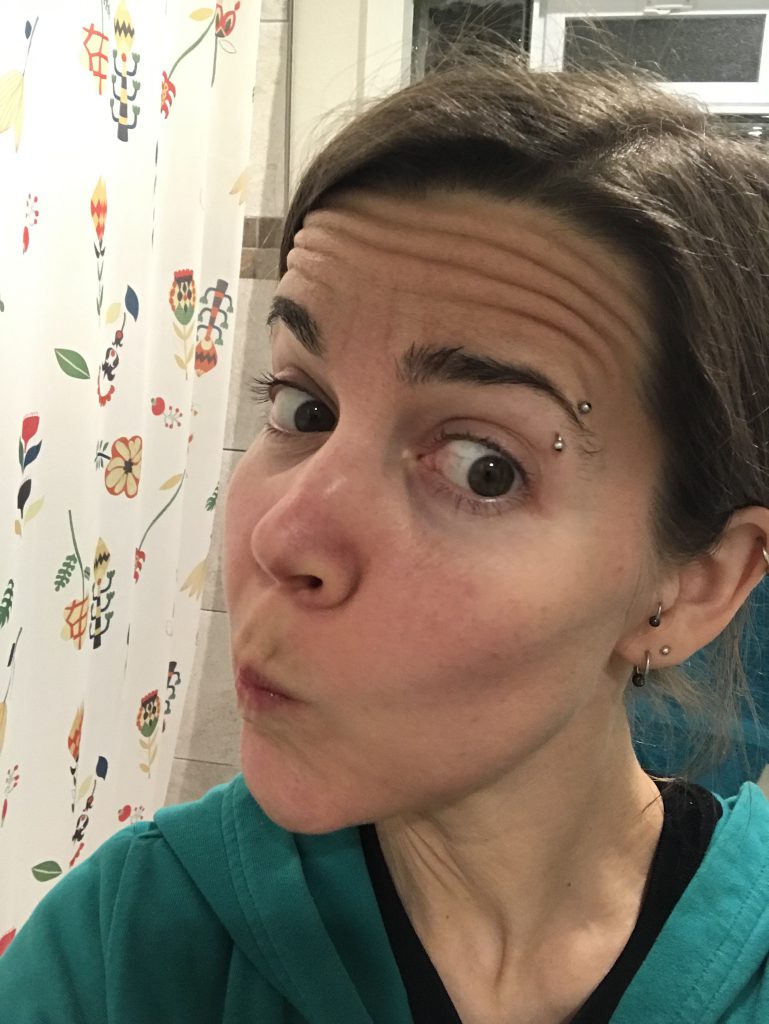 And now I have a great excuse for digressing. :-p

I’m joking. Actually it has been life changing! So many pieces of my brain make sense to me finally. So many of my “character flaws” that I really disliked make sense to me. Actually some pieces of me that I thought were “negative” I’ve realised aren’t really that negative. Different, yes. But also able to be used as my strengths! 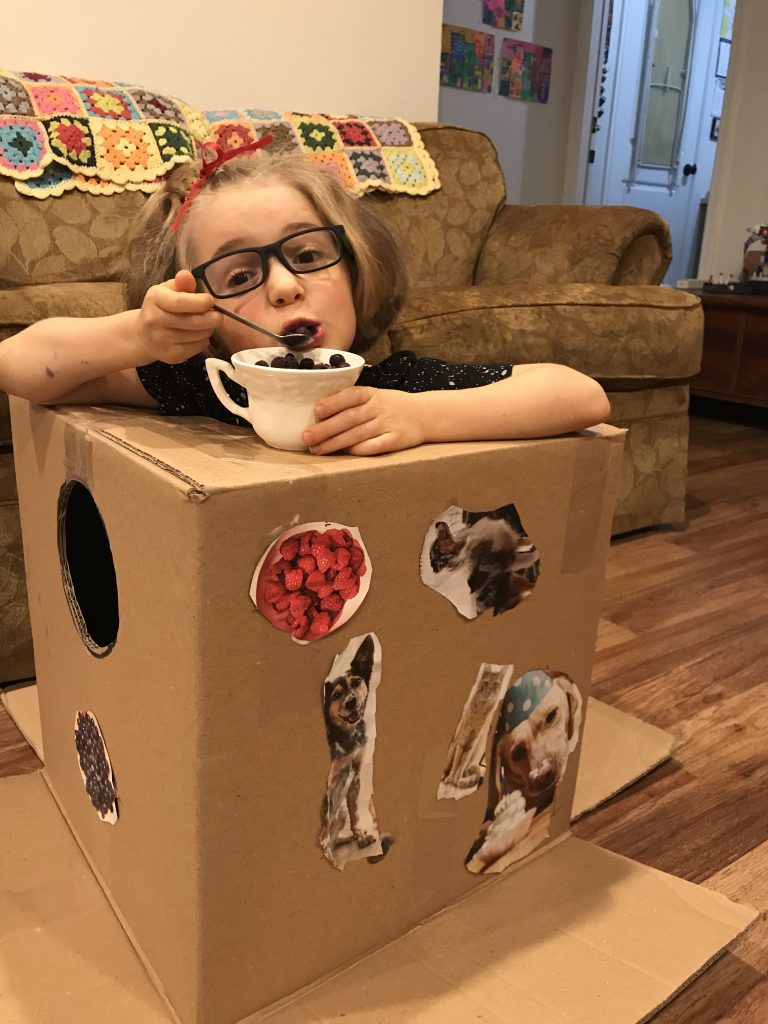 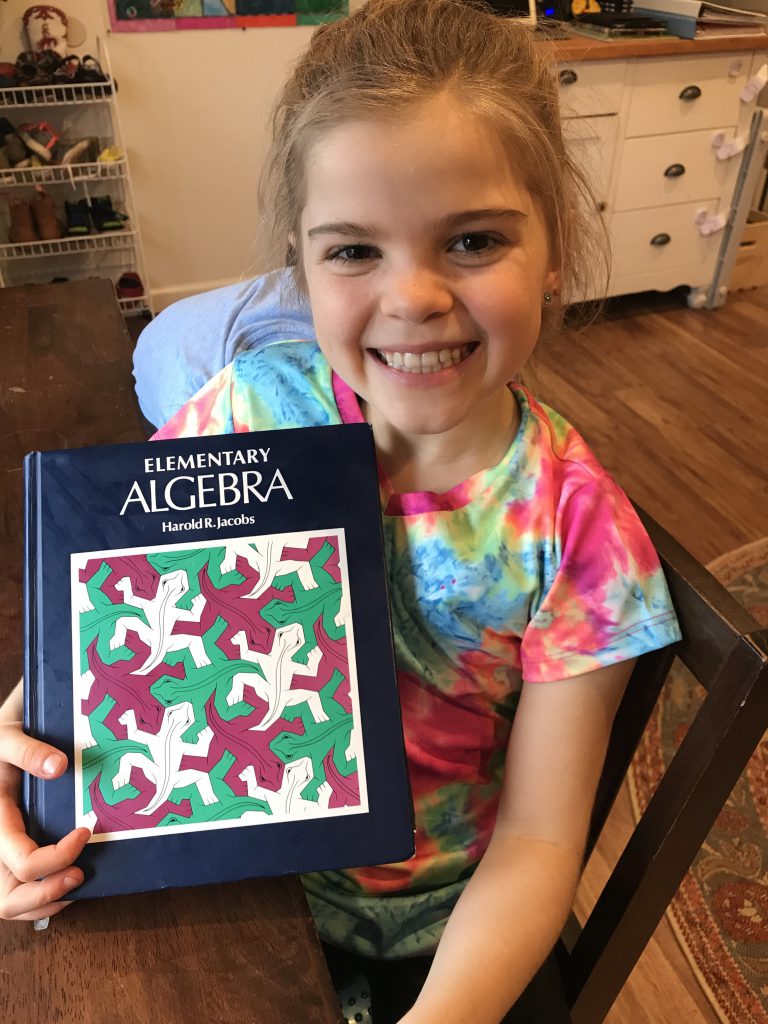 The counsellor also gave Christian and I the Enneagram test. (We have also been blessed to be in counselling since December!) At the end she laughed and said, “there should be a category for resistance to categories.” Christian of course fit neatly into the boxes and received logical printouts. In the end we agreed that I am often a seven but when I am struggling or grieving I don’t become a struggling seven — I actually morph into a four. Christian and I read a million descriptions from a faith-based and secular view point. He even agreed, “honey you aren’t the ‘unhealthy 7’ ever. You really become the four instead.” He is this perfect little “2 wing 1.” But I already knew that I married perfection. <3 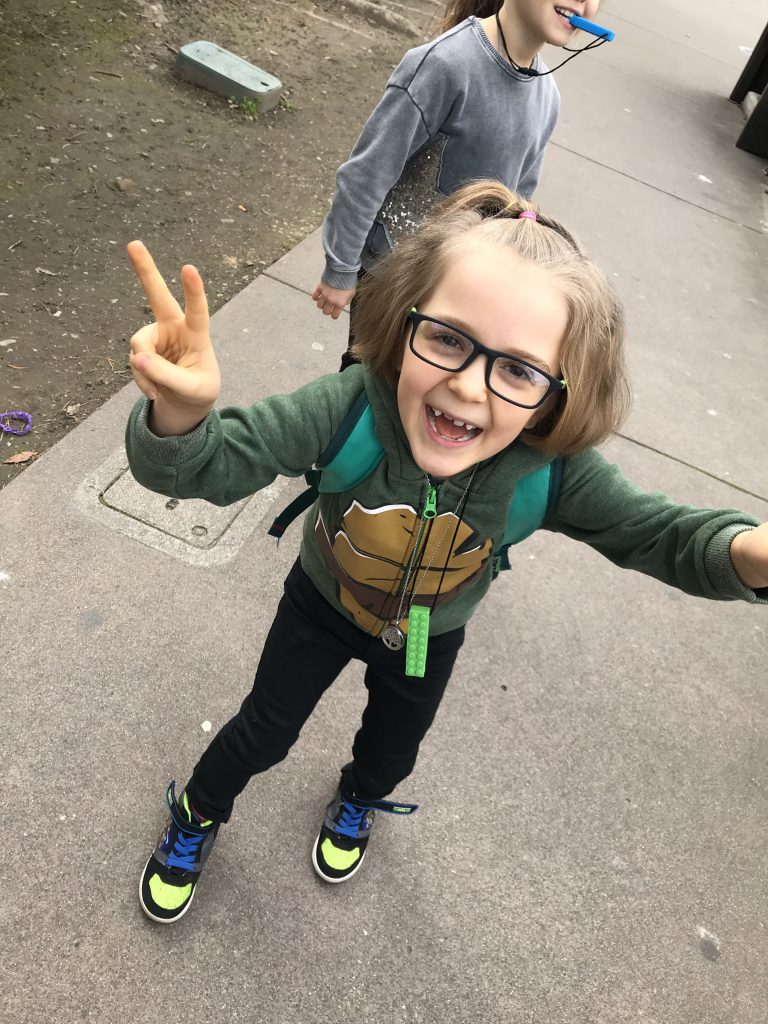 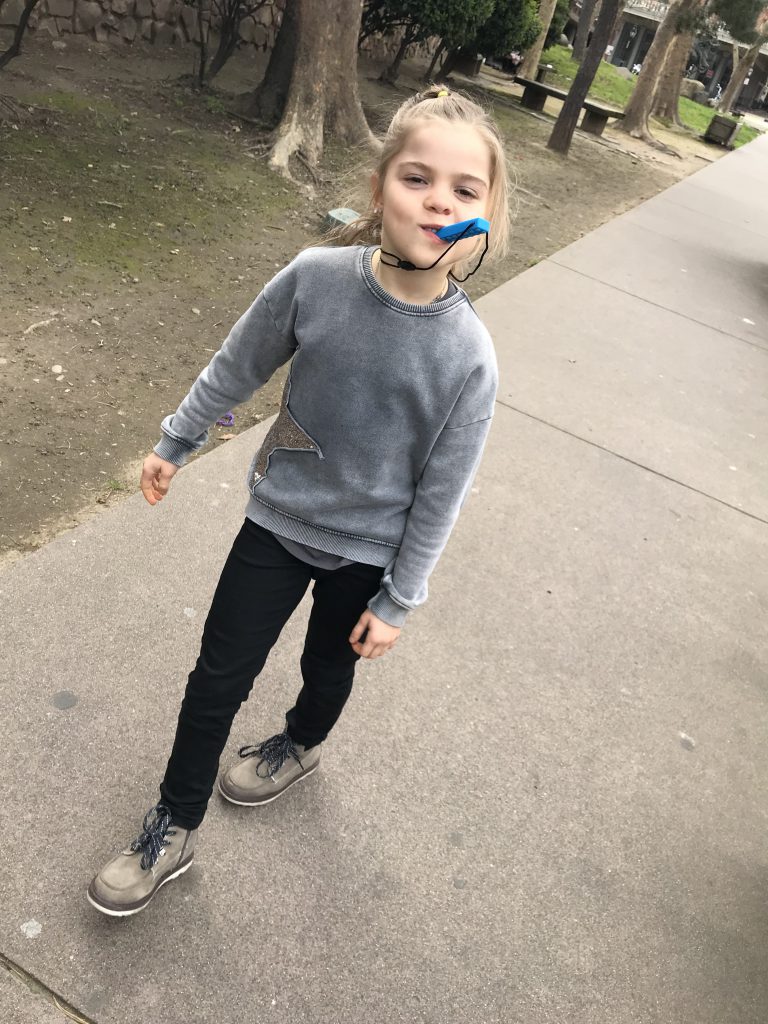 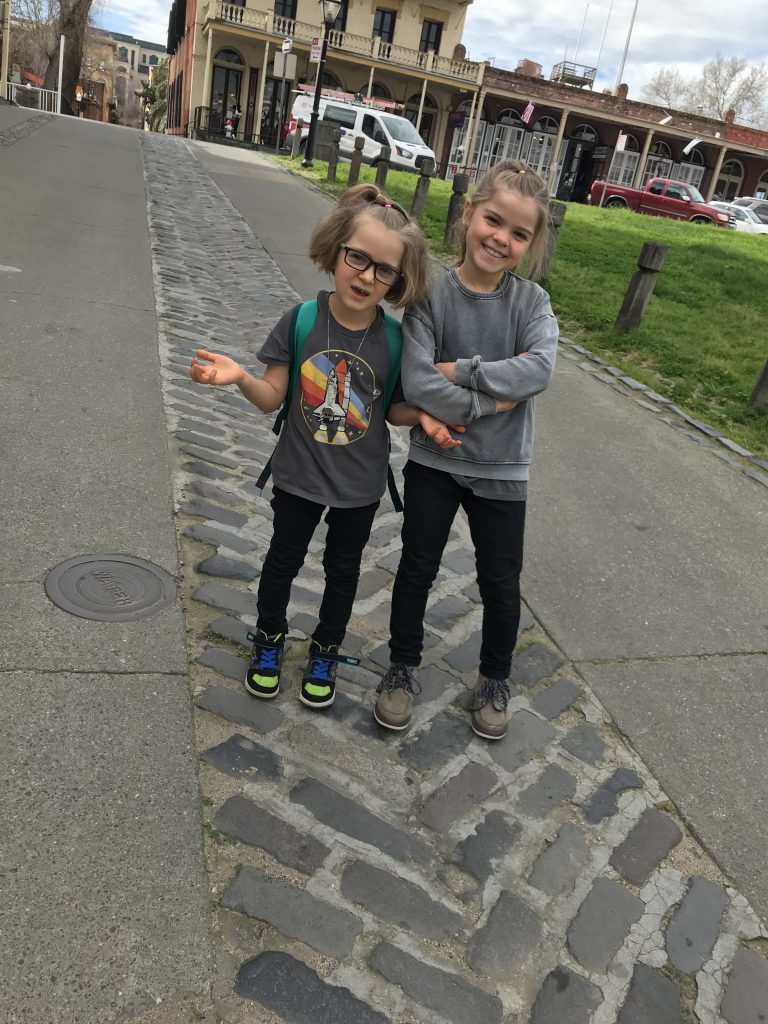 I was going to post more but if I am truly going to resume blogging while living here temporarily in the USA, I better break it up. I will end with this — we are homeschooling this year. It is an adventure. I’ve learned a lot about myself and my kids. We are also reading “The Girl that Drank the Moon” as one of our read aloud books and each chapter begins with, “In Which…” which is how my children now like to start conversations (hence the title of this blog). 😀 Also, no matter how hard it is to furlough, that USA library set up is pretty fine. 😉 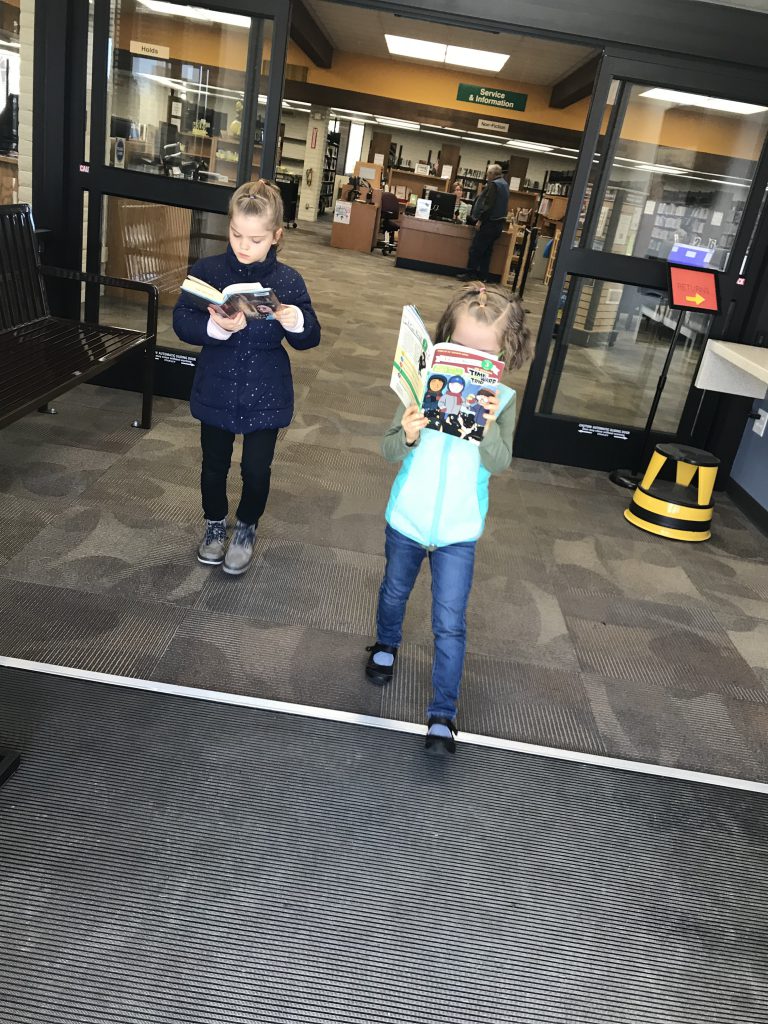 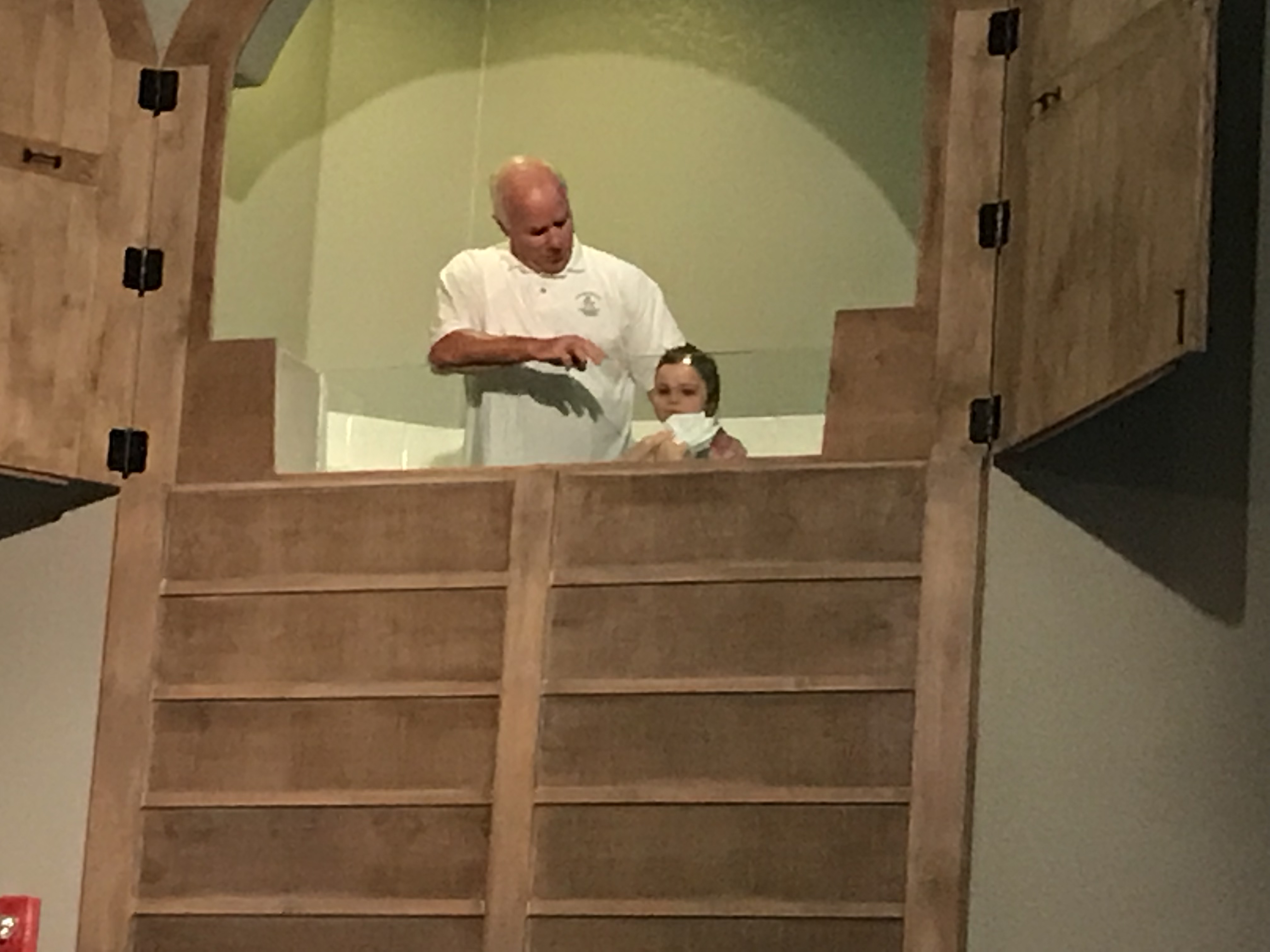 this little person is amazing. she turned ten years old in the midst of chaos and getting a new brother and sister. she hasn’t handled it perfectly but she’s been trying!

she also asked us if she could be baptised. we decided we loved the idea because the pastor that does the baptisms was a missionary for seventeen years, raising four third culture kids and really understand our family’s unique challenges!

then she asked for a feast afterward. 😂😍😁 we ended the evening with a christmas concert! 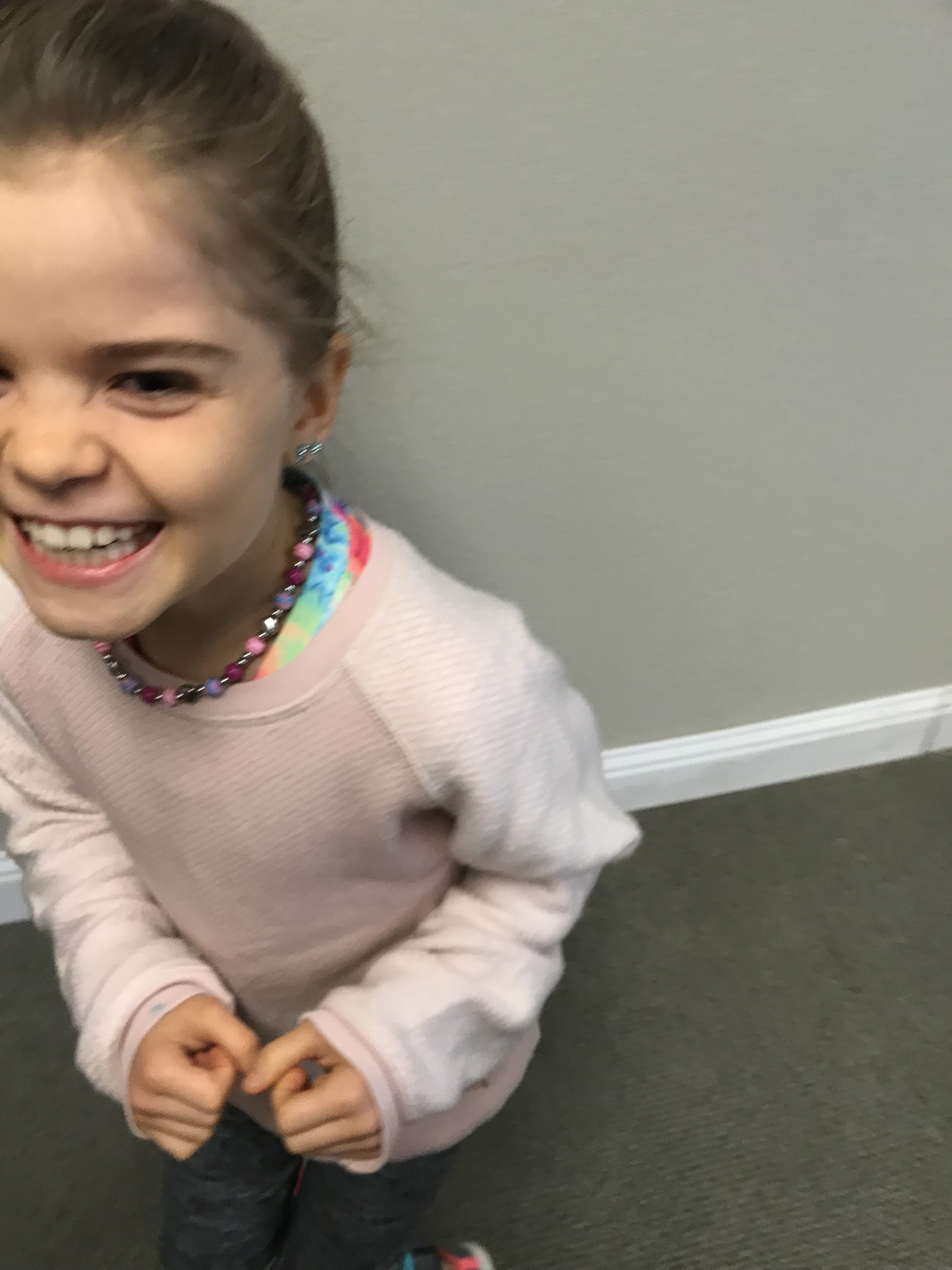 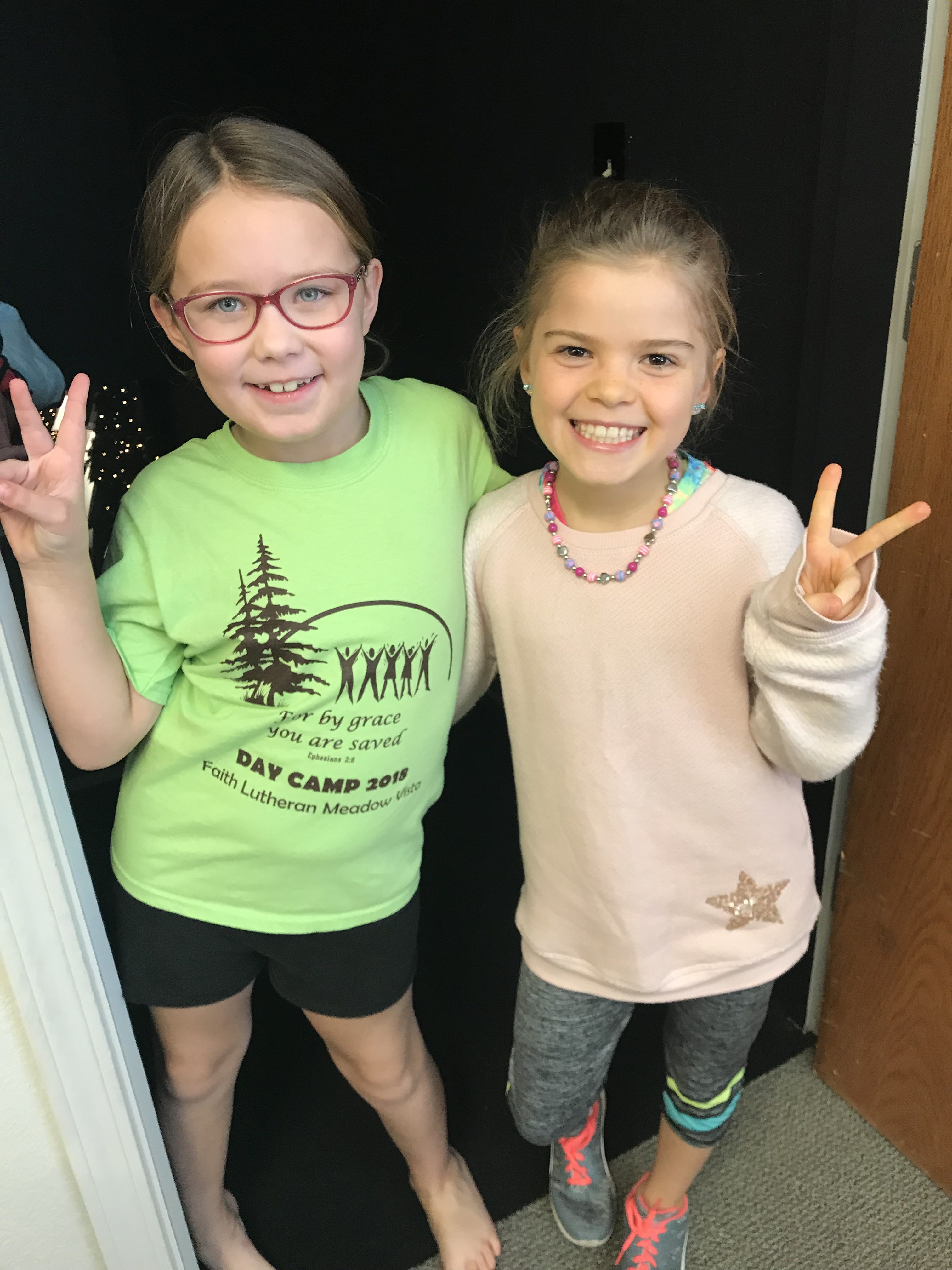 another kid getting baptised 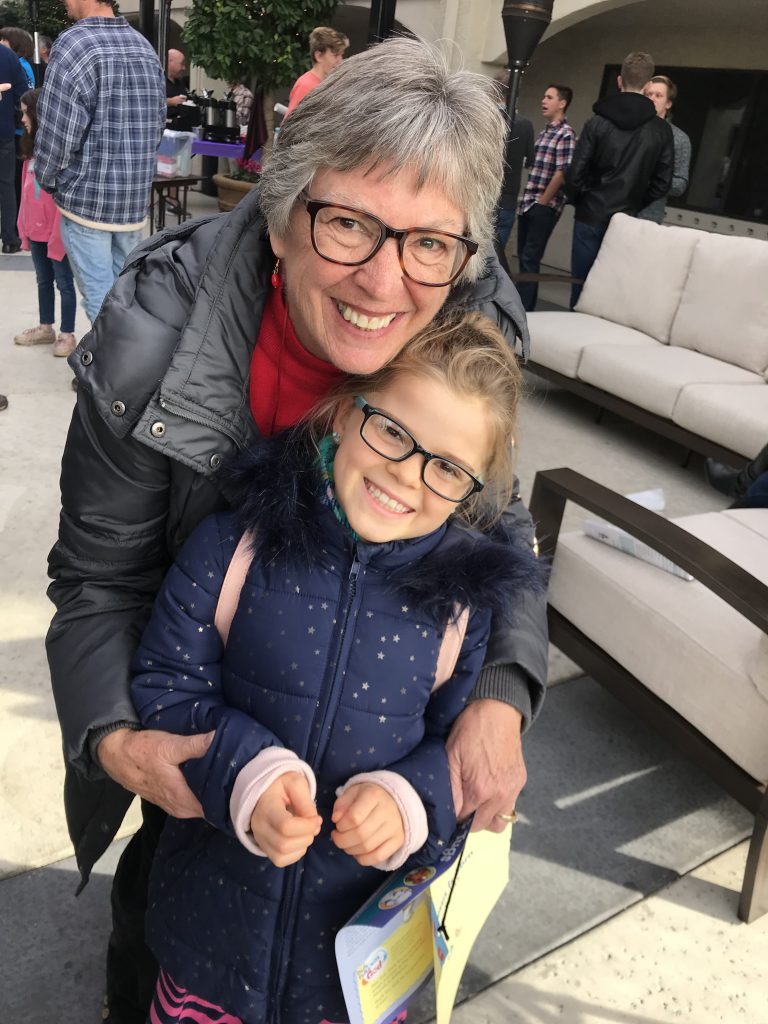 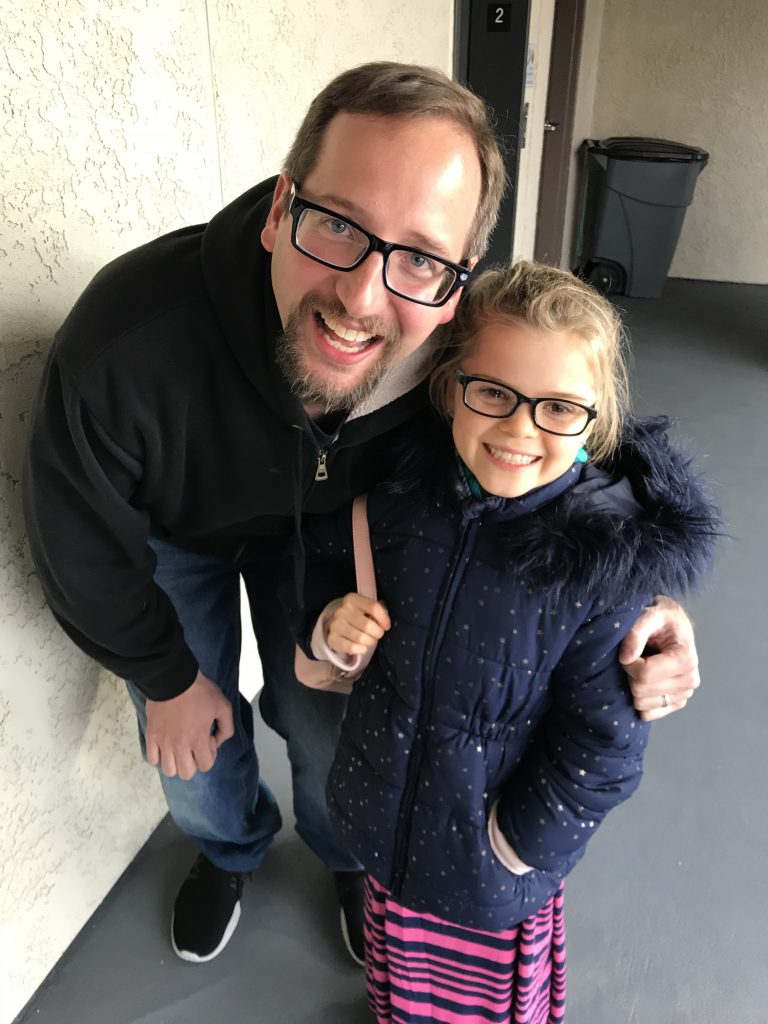 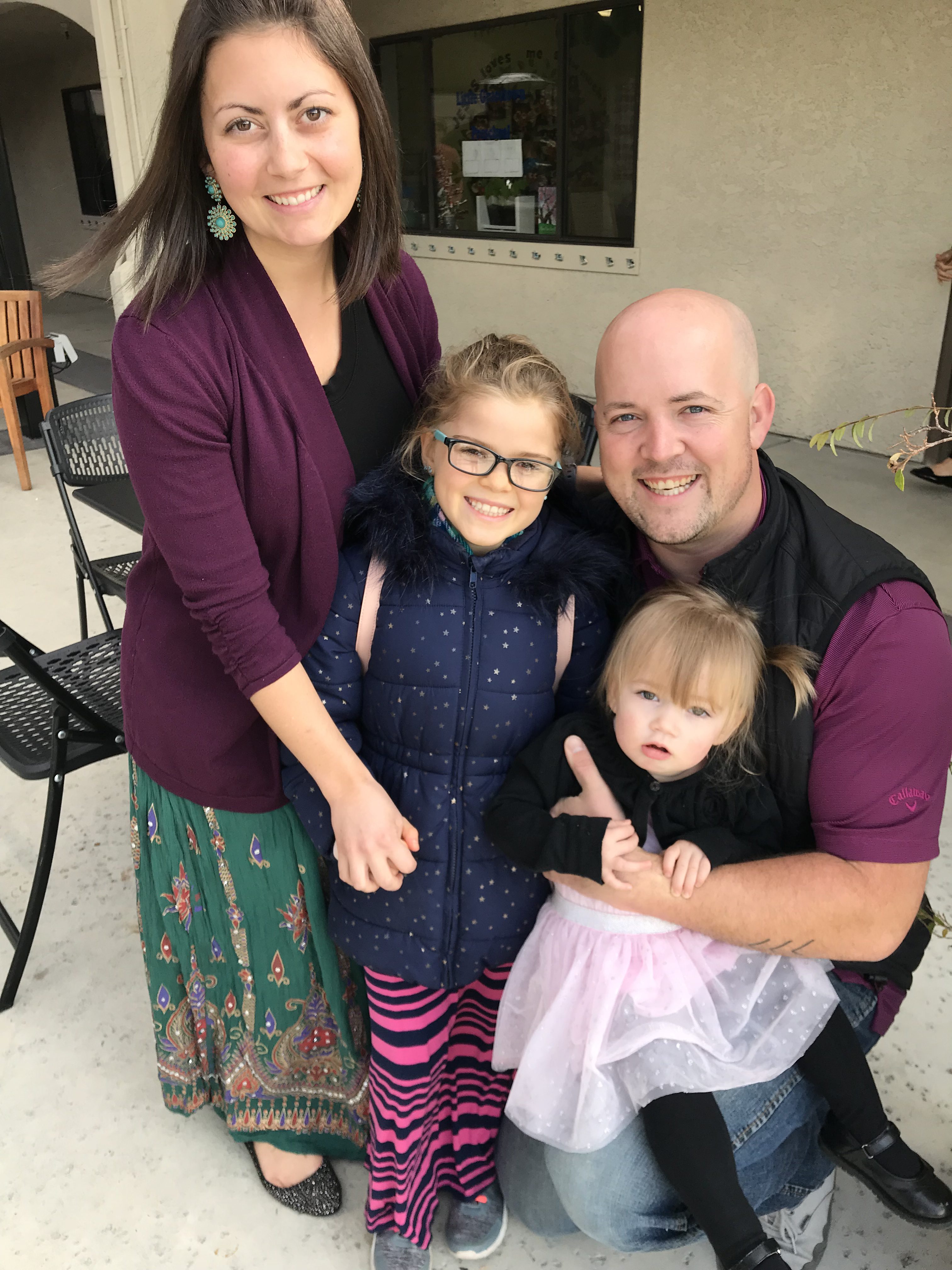 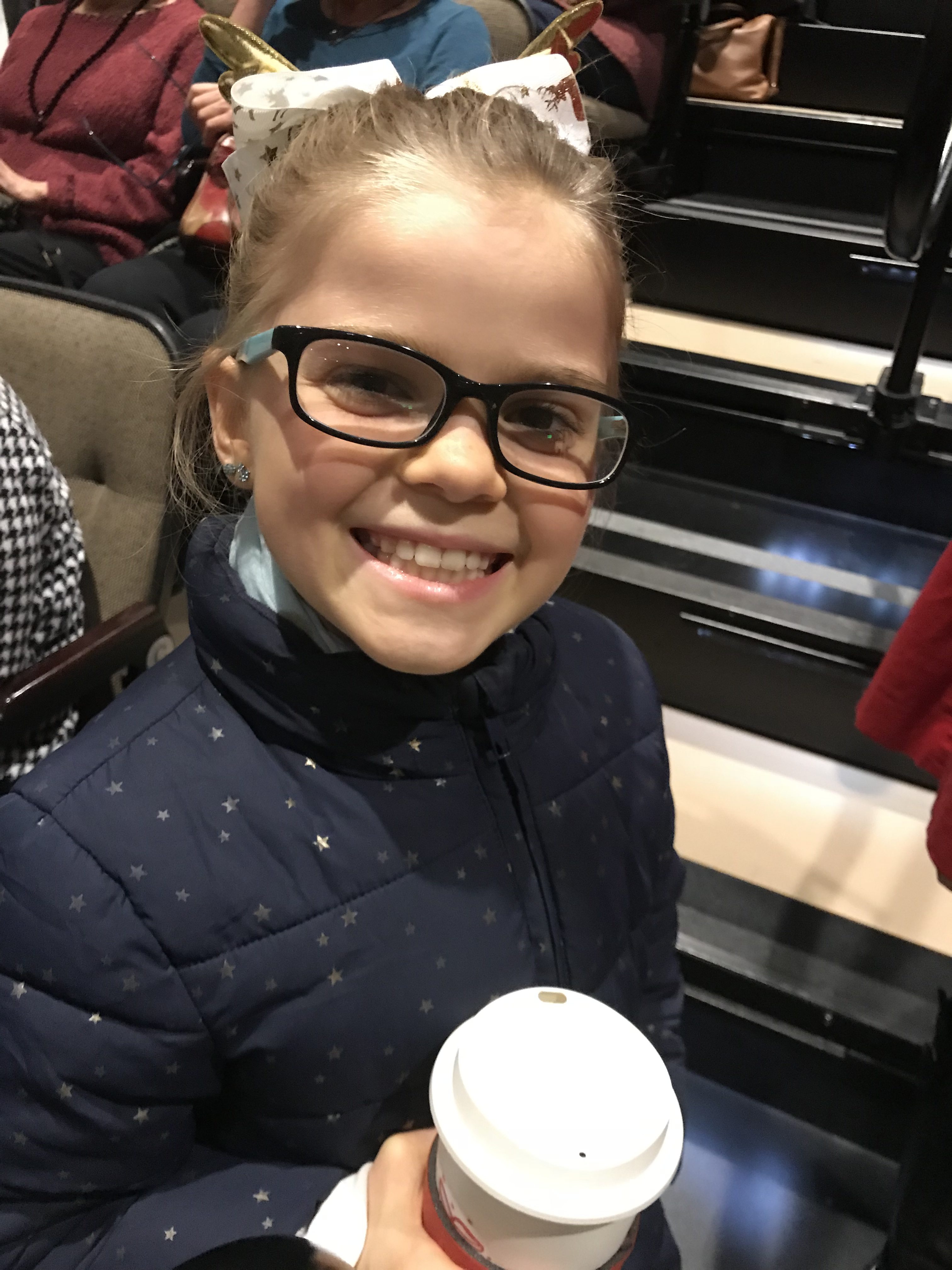 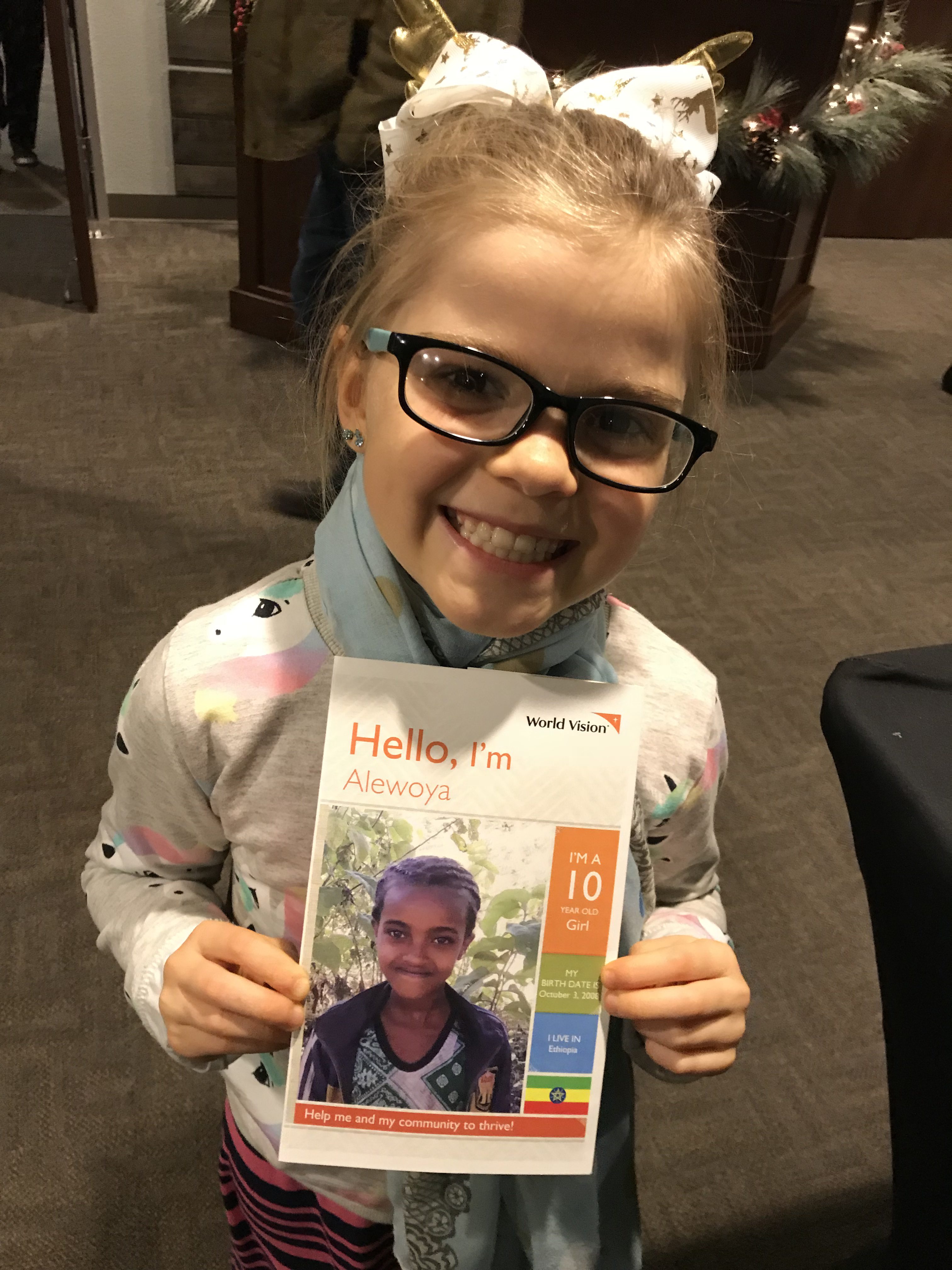 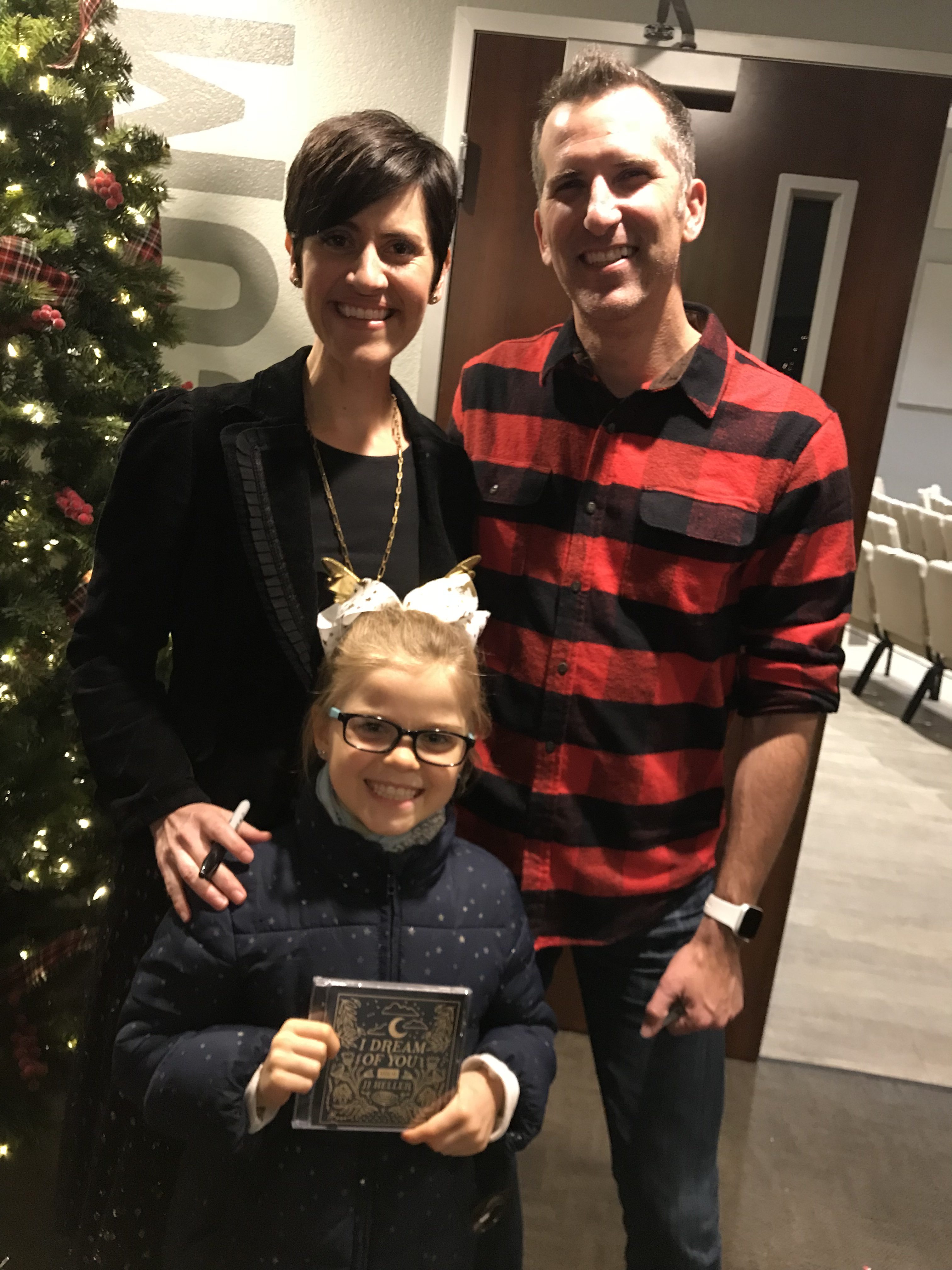 i realised this was her first concert! then when she begged to sponsor a child and was handed a ten year old girl from ethiopia…how could i say no? “i will write her in amharic and we can meet next year!!”

thanks for turning ten, following Jesus wholeheartedly and bringing a smile to my face every day, addy grace!