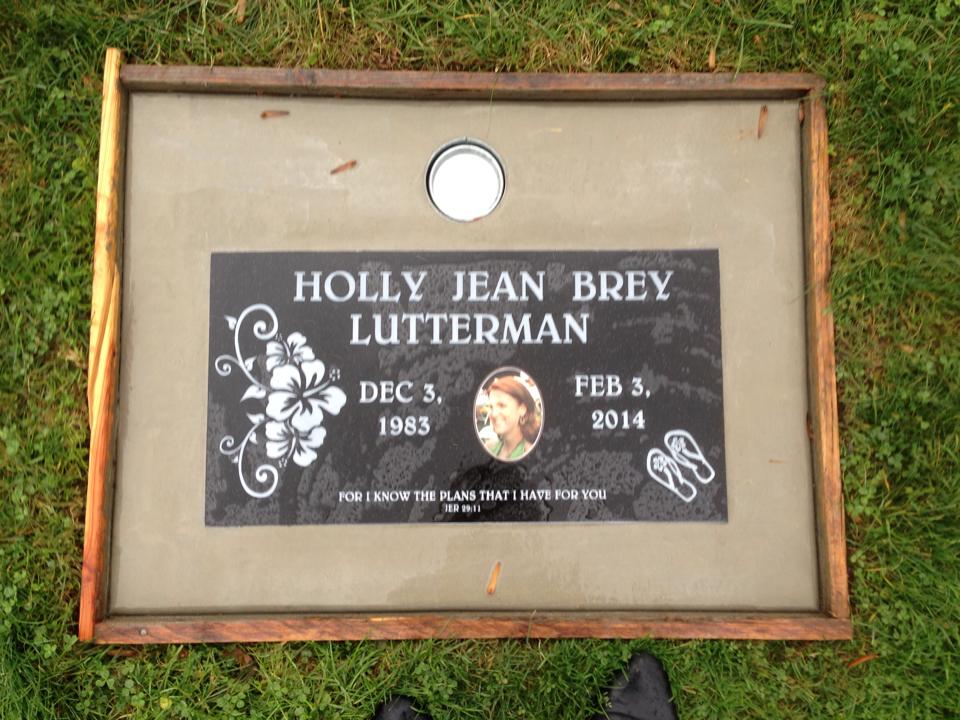 A Beacon of Joy

Yesterday, a friend of mine passed away to be with the Lord. She was a godly woman, wife, and mother. She was also younger than I am.

I’m not the right person to write about Holly, yet I’m compelled to write. Not because I’m worthy of remembering her, but that she is worth remembering.

I didn’t have the privilege of spending a lot of time with Holly. I call it a privilege, because it was. She was very dear to my wife’s heart and to our family. On the few occasions I spent with her, Holly portrayed some rare qualities. I remember her bantering back and forth with her husband – not the kind of banter that has an underlying “This relationship has issues” but rather “I love this guy”. It was heartwarming.

She had a smile that was always shining. I’m not sure how she did it. Most of my smiles smack of fake veneer, but hers were genuine. Holly really was a Beacon of Joy in this world. She was the kind of person you were always happy to run into in the supermarket, never wanting to duck into the next aisle to avoid her.

The cancer was mysterious and vicious. We watched on Facebook from across the world as she battled. She fought valiantly. She never lost hope. There were days when her smiled faded, only to return the next day more fervently. There were days when the discouragement was overwhelming, but her joy was never squelched. She entered eternity, walked into the arms of her Father, and is loving a new life.

And that leaves us here.

We’re wondering why the joyous one had to go. Why not the mean one, or the angry one, or the hypocrites, or the pharisees? Now we’re in a world with a less sunlight, darker clouds, and a lot less joy. Death has no more sting for those of us who go. No, the sting is left for those of us who stay behind. Holly is healed, healthy, and more joyful than ever, and we’re worse off.

The Apostle John, writing the last book of the Bible, in the second to last verse, says “Amen. Come, Lord Jesus.” John just spent 22 chapters on writing prophetic visions he received from Jesus. He saw suffering, wars, pestilence, disease, death, all the horrors and misery of this world – John saw it. Then he got to see a glimpse of the New Heaven and New Earth. And there, in that place, death is gone.

Was he blown away by the majesty of being in the presence of Christ? Surely he was. But I’m willing to bet John also yearned for the end of all things horrible. An end to war, cancer, and death. An everlasting life filled with Joy. So John said, “Come, Lord Jesus.” Come fix this broken world. Destroy death, and bring on the joy.

That’s my sentiment when someone special like Holly goes Home. I say with John, “Come, Lord Jesus.” Don’t keep us separated any longer than necessary. Renew this world. Please.

Holly, we will see you again soon. I can’t wait to see that smile.