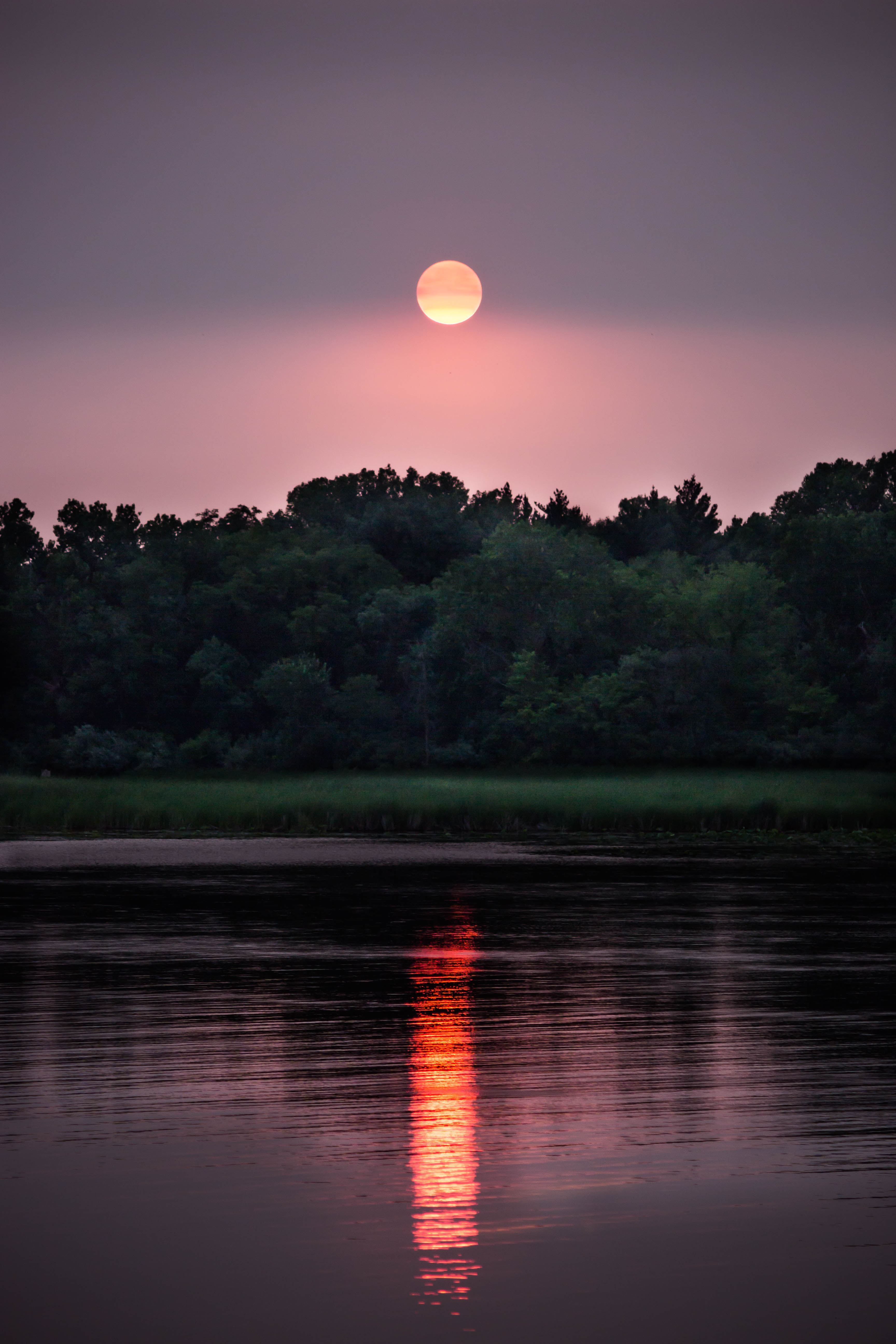 An Emissary of Grace 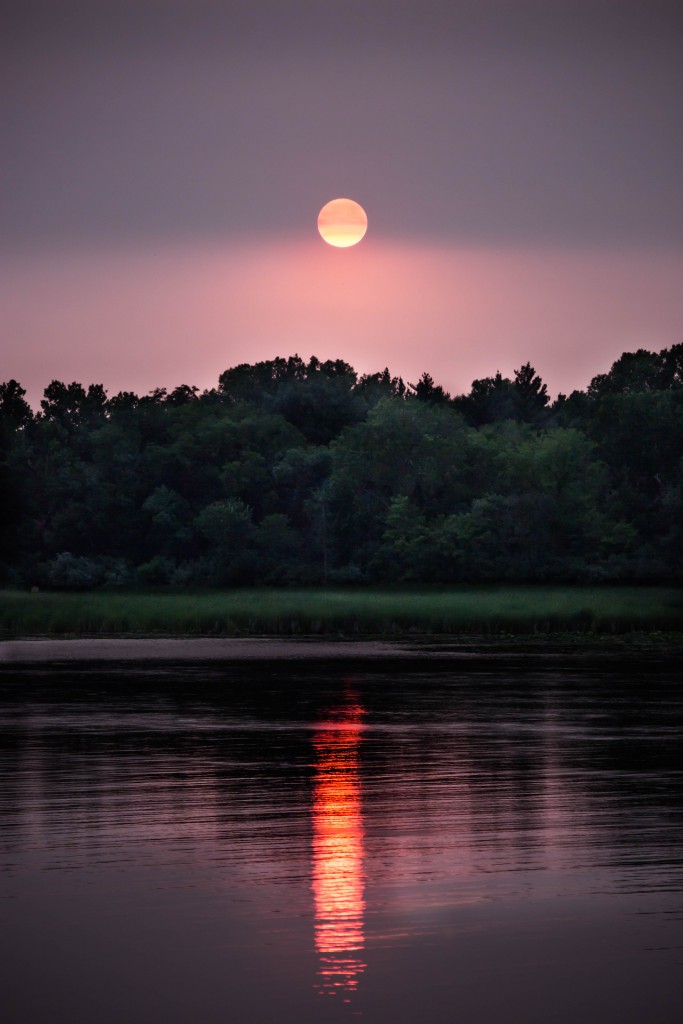 Mat 25:23 ESV – His master said to him, ‘Well done, good and faithful servant. You have been faithful over a little; I will set you over much. Enter into the joy of your master.’

I found out this morning that my best friend’s father-in-law passed away last night.  I didn’t know Henry very well.  I had met him a few times in passing, and back in 2005, he invited me along with his whole family on a 3-day cruise to Ensenada.  During the few times I spent with him, and from what his kids have shared, I know a few things about Henry Anadon:
Like I mentioned, I didn’t know Henry very well, but I’ve seen his legacy, and grace is written all over it.  Today, the world is a little less musical.  Today, there are some amazing people that are grieving their father. Today, the world lost a man who lived his life telling others about the grace of Jesus Christ.  We are worse off now than we were before the cancer hit.
But Henry isn’t.  Yes, he dealt with pain.  He fought his way through some of the misery of this broken world.  While a cynic might think he’s “no longer in pain,” they would be missing the penultimate purpose of Henry’s life.  He lived to show his kids the grace that Jesus Christ saves the un-savable.  He played music so that the world would hear that God loves them and wants them to come to Him.  Henry lived his life to tell people that God is real, and that He loves.  So, is his pain gone?  Yes.  But it’s much more than just the alleviation of pain.
Henry took his last breath here and subsequently took his first breath in the presence of Jesus.  This is not a myth; it’s his reality.  The person he looked to throughout his life, in good times and bad, while practicing alone or playing in front of a crowd, is now staring into his eyes.  Life in heaven isn’t floating around on clouds playing a harp; it’s living life to the fullest.  Henry used his life to point people to God.  The talents that he was given for his time here on Earth were used for God, so when he woke up and looked into His Jesus’ eyes, he heard, “Well done, good and faithful servant. You have been faithful over a little; I will set you over much. Enter into the joy of your master.”
I don’t think it’s too far-fetched to think that Henry is leading worship in heaven right now.  He’s playing to his heart’s content and showing other, less musically-inclined souls a better way to worship the God of grace.  What he did while he was on Earth was only the beginning.  If you are part of Henry’s family, then please know that I’m sorry for your loss, and I am praying for God’s comfort for you.  Don’t forget what he lived for, and if we really listened to what Henry was trying to tell us, in word and in music, then we will see him again.  And it will be a glorious day!  All because of God’s grace.
In memory of Henry Anadon.  Musician, Father, Emissary of Grace.