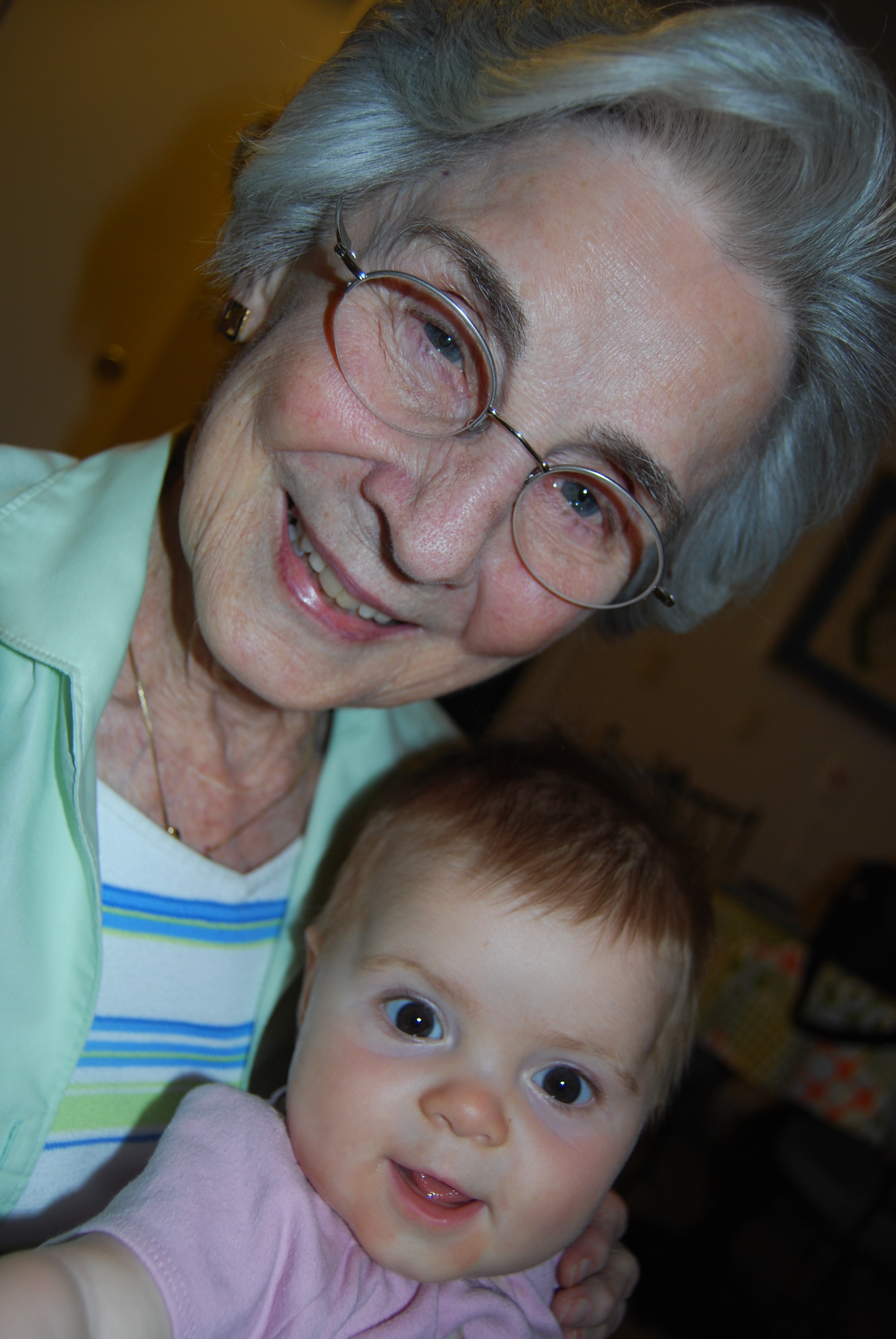 As If It’s Long Enough 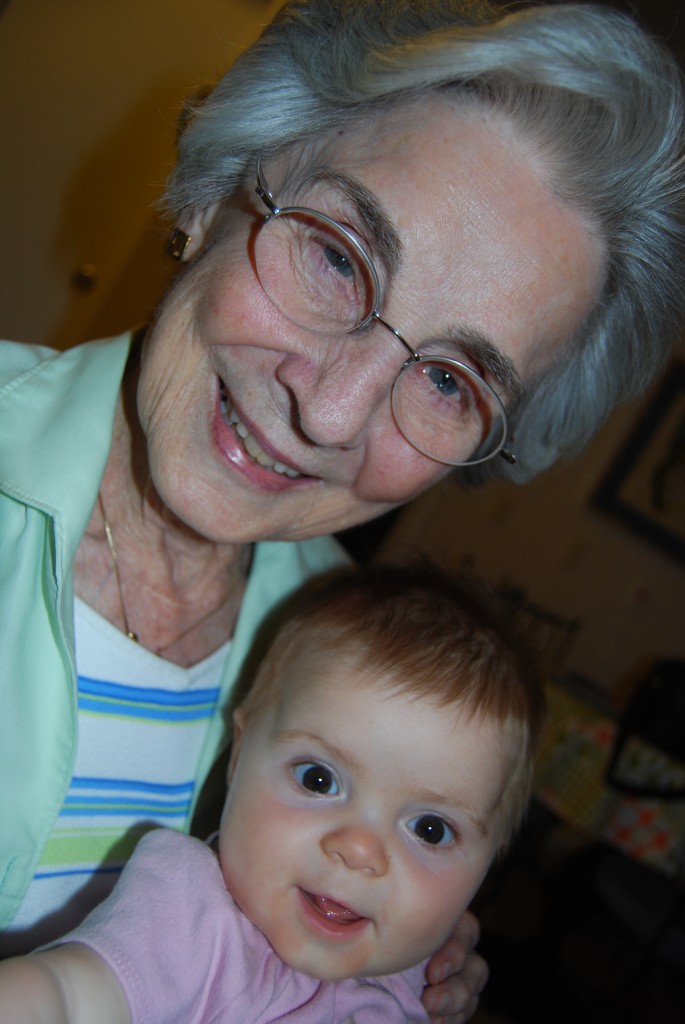 My grandmother passed away awhile ago. I had the priviledge of video-conferencing into the funeral to see and hear everything from Romania. I also wrote this post, which I read during the service. I meant to post it immediately afterwards, but I didn’t. I wanted to find a good picture of her, and I couldn’t. I think that’s how grief works sometimes.

When I awoke to the news that my grandma had passed away, I started to realize how much more difficult it is to process the death of someone you know well as opposed to someone you don’t. I’ve written about friends and acquaintances that have died before. It was relatively easy to put my thoughts on paper. But when it came to Grandma Dine, I found it hard to express myself.

My grandma was 91 years old. She lived a long life, I’d say. She and my grandfather lived all around the world – San Francisco, Canada, Japan, but lived most of their lives in California. She was stubborn as an ox – a strong woman, as most (i.e. all) of the women in my family are. She had wisdom, I’m sure, but she played her cards close to her chest – figuratively and literally.

I think the hardest part about processing her death is that I cannot be objective about it. I’ve known her since I was born – I’ve seen the good in her, but also the imperfections.

I have some great memories. When I was 8 years old, my grandparents moved to Ripon, and every Tuesday, my grandma would pick me up from school and take me to the grocery store where I’d pick out a comic book and a doughnut. I’d like to think it was to help expand my mind and body, but looking back I’m sure they were both expanding in the wrong direction.

She taught me some grammar: Whenever I would respond to one of her questions a little too casually, she would remind me, “A pig says ‘huh.’ Pull its tail and it says ‘nu-uh.’”

I also have regrets – things I could have said or done. Questions I wish I would have asked to glean some of the wisdom of her years. Honestly, it’s not as if these things would’ve made her live longer.

And so, I’m grieving. We’re grieving, as a family, even half a world apart.

It seems to me that something as universal as death wouldn’t be so universally painful if it was really “natural.” Acceptance of death as normal or right or good smacks of an “it is therefore it ought to be” fallacy. For me, death appears as an enemy, a distortion of who we were really made to be.

We sit here and say, “She lived a long life” as if 91 years is long enough.

I believe we were created for more. That’s what I get from my faith. I believe that there’s a God who has defeated death, and soon He will put an end to it. And in that day, we will be as we ought to be – fully human – without suffering, without death.

That’s the way we were designed.

So was this passing expected? yes. Will I celebrate it? no. Never. I will never celebrate death. I will be thankful for the time I had with my grandma. I will grieve her passing and her missing from our family. But I will only celebrate when I see her again.

My comfort, right now, is that Heaven is real. I know that my grandmother is reunited with my grandfather. I hope they are listening to Tchaikovsky and dancing together. They’ve waited long enough to be together again.

Enjoy, Grandma. And rest. We will meet again soon.