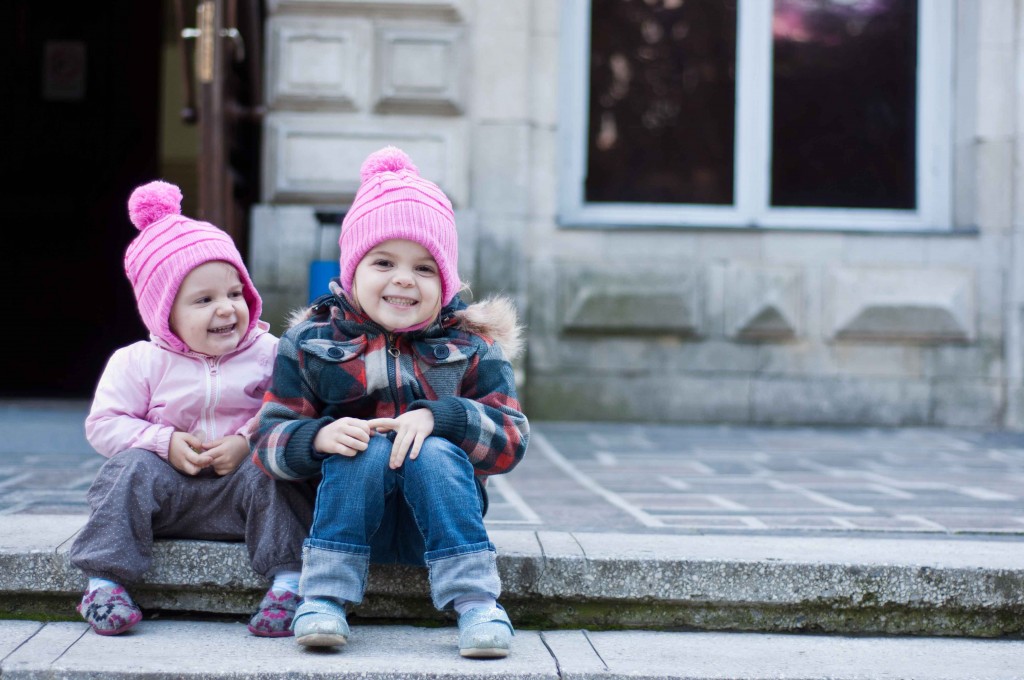 we have been busy. no excuses. just the truth.

we are studying romanian language furiously. the more conversations we have, the more we want to learn and understand. addy is doing great in school but now she comes home with…homework! i want to be able to help her, so on top of my language class i am learning kindergarten terms, instructions and vocab. plus i embarked on doing my devos in romanian. see, i wasn’t joking when i said busy. (and yes, i am aware that i am a true over achiever and i am okay with it. there is a reason my body wakes up naturally at 5am every.stinking.morning.)

then a very, very special person came for a visit. our grammie+boppy. it was a pretty crazy, whirlwind trip but we wouldn’t have traded it for anything. my mom has now visited moldova THREE times. that’s right, three. i can’t explain how much it encourages me. i think it has something to do with one of my top two love languages being quality time. just having her in our home is a gift all in itself. it was a little rough of a trip for her. she got here without a problem but then we promptly got her sick, giving her first a moldovan FLU followed by a moldovan COLD. i am just thankful she said she will keep visiting us, thank you Jesus! 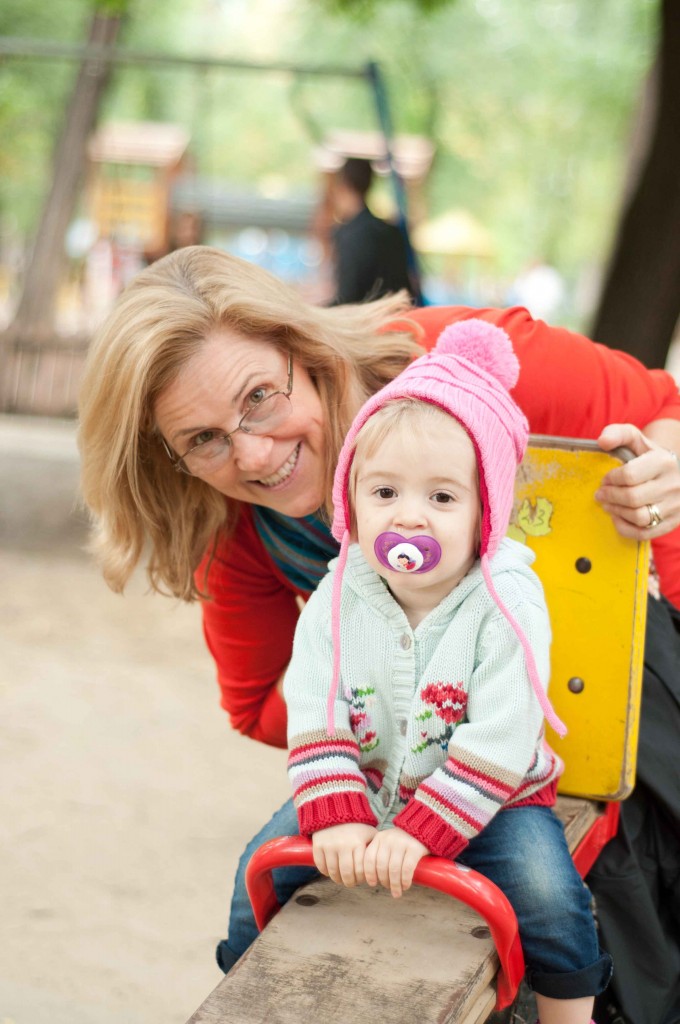 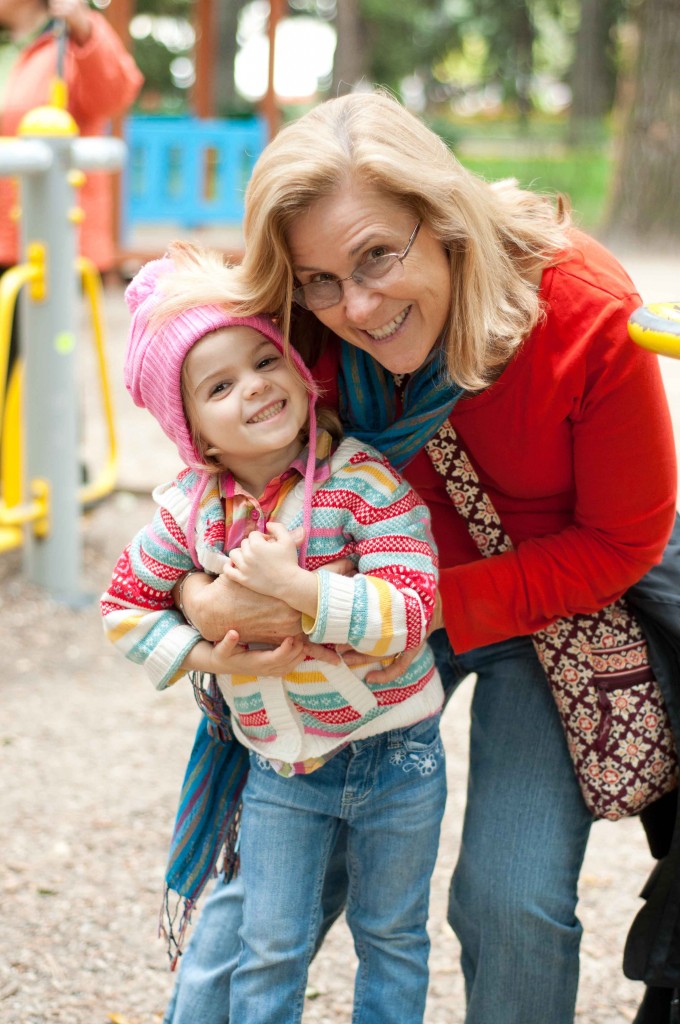 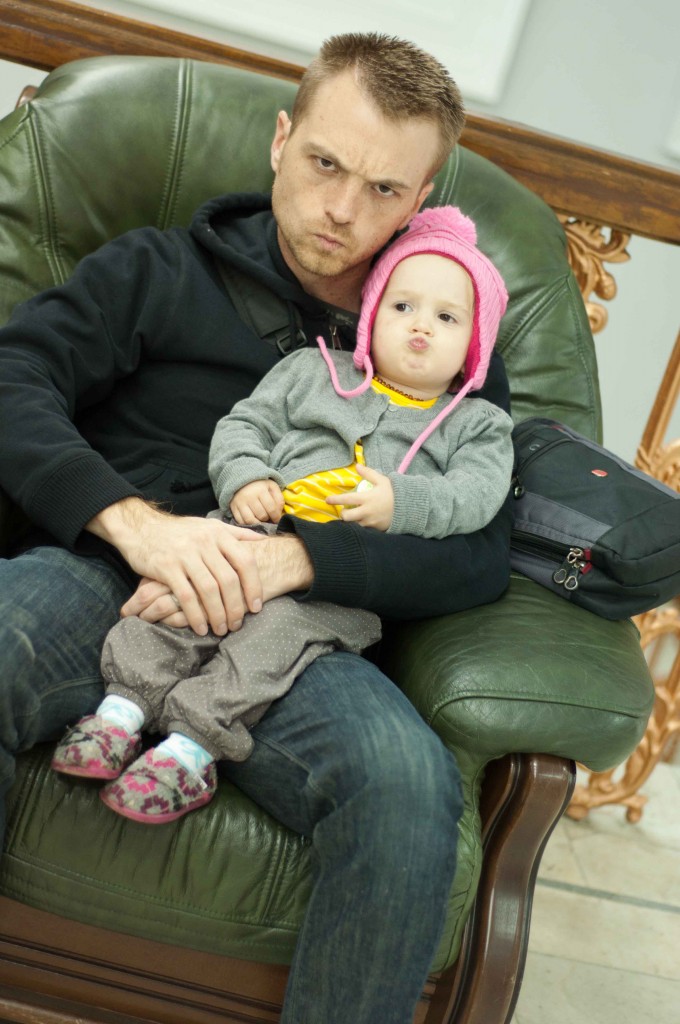 i am not quite sure where to start nor how NOT to bore you beyond tears. so here is just a little, hopefully! actually it will probably be a lot. fair warning, right?

i have always had cross cultural ministry on my heart. just ask my parents. i loved “it’s a small world” at disneyland, dreaming of living in different countries. i read books about different people groups. i loved national geographic. when i was 17 years old, i had the privilege to travel to romania with my dad and bring my youngest sister {dora} home. when i was in college, i returned to romania on a missions trip. two years later, i returned again, this time helping a friend/missionary.

so when the Lord brought christian and i together and he didn’t exactly see himself living overseas…well, i was a little confused. but the Lord made it pretty clear that the details would work themselves out. when we took addy {three months old} to visit moldova and romania, i thought maybe the Lord was calling us to overseas missions. but He wasn’t. although after that trip we did decide to quit our “career” jobs and enter the realm of “full time” ministry.

the next two years were a blur of church, ministry, fostering three of our beautiful daughters and a lot of crazy moments in between. oh yeah and mercy was born. and then the Lord did something. something crazy. something i had forgotten about, maybe even given up on.

he gave us the desire to move overseas. 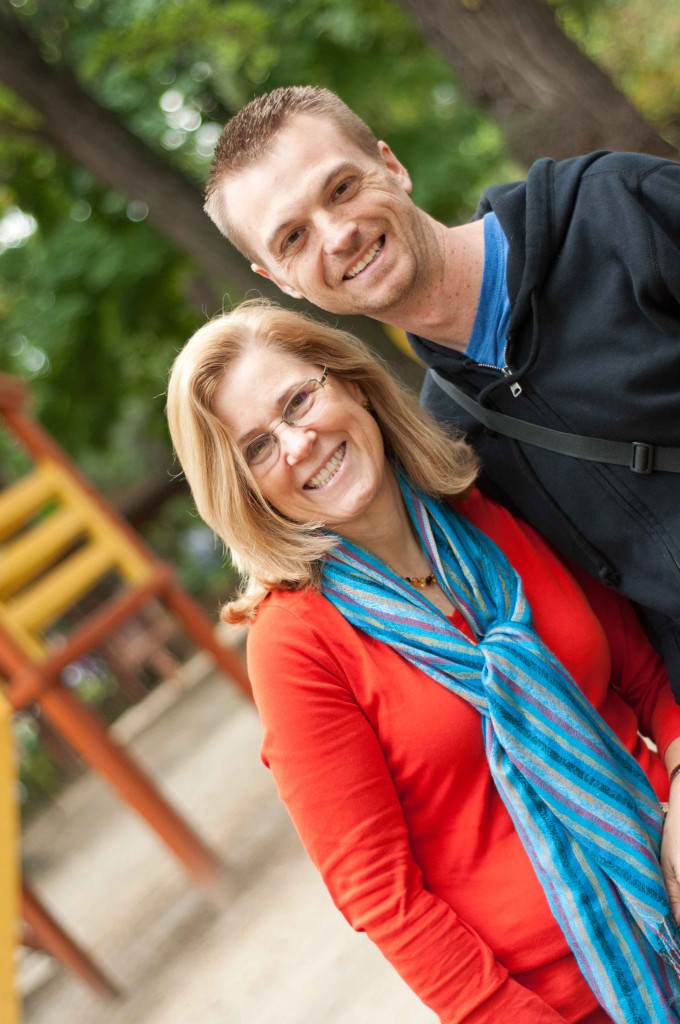 our first thought was moldova. we knew other missionaries there and we knew that they were starting a new church in the capital, chisinau. so we prayed, we talked to godly men and women and we decided to move to moldova. we didn’t decide on a specific length of time, but we did know that we wanted the church to be up and running.

we arrived on january 18th, 2012 with a three years old and a six month old. i don’t actually remember those first two months. it was a record cold winter for eastern europe. if you think i am exaggerating, read this article. it was painfully cold for a couple of former-socal residents.

we came alongside a group of moldovans, romanians and americans and helped start harvest metanoia chișinău. we went back and forth between romanian and russian and decided to learn romanian, which now we can see is a confirmation. 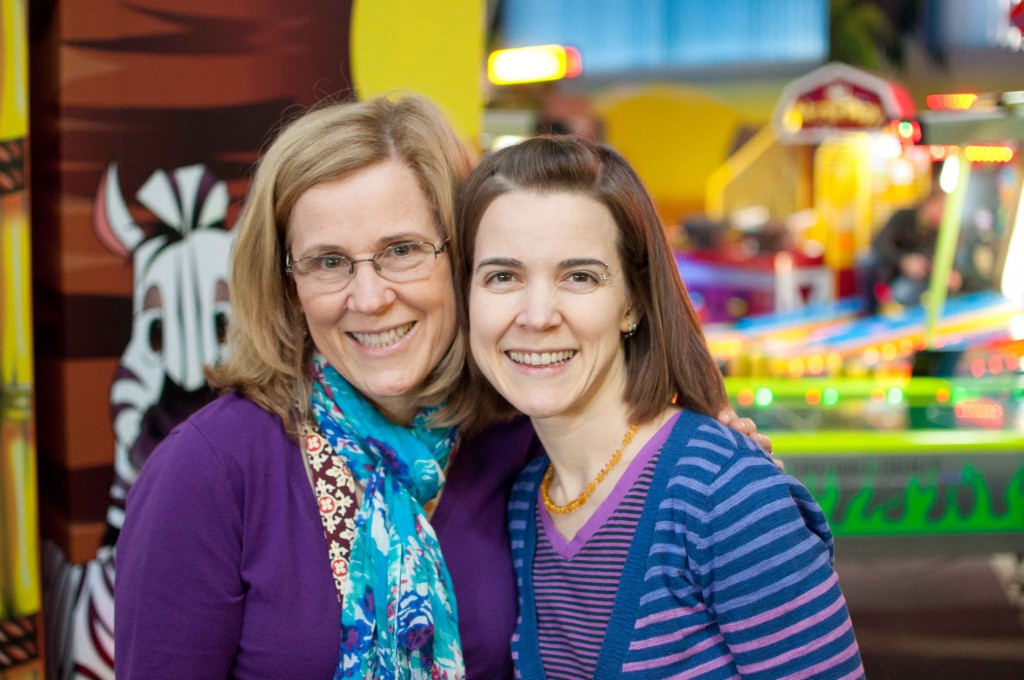 and now it has been (almost) two years. during these past two years we have been living life in a new country and helping the start of harvest metanoia chișinău. it hasn’t always been easy but it has always been good because we have had Jesus with us every step of the way.

but last year the Lord reminded us of a passion he gave both of us a long time ago: orphans. 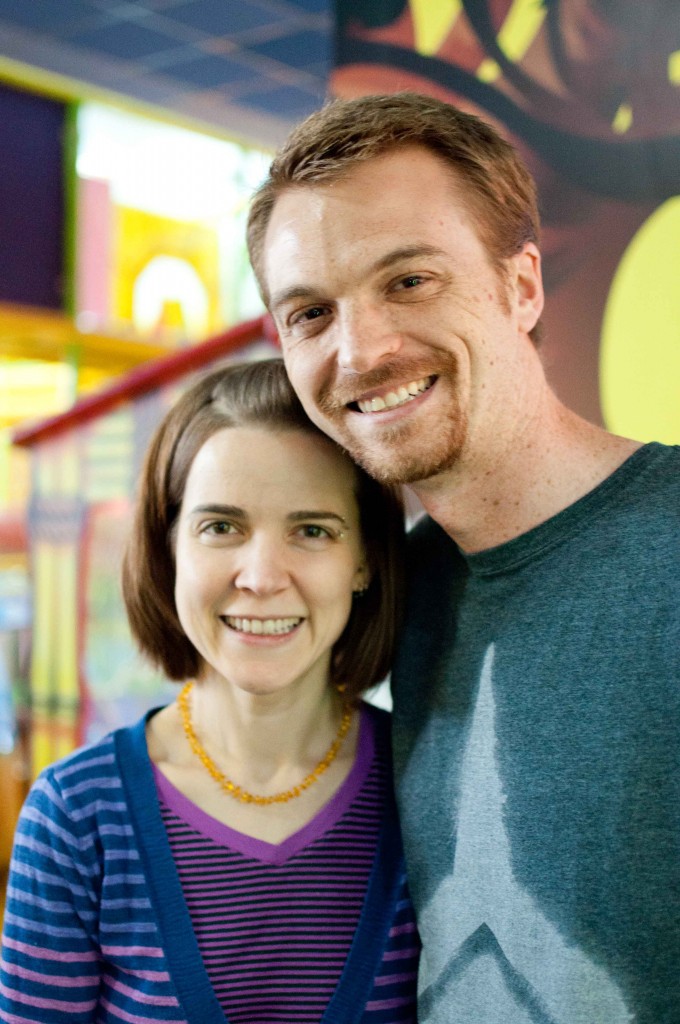 so we prayed. we thought. we prayed. we pursued a few open doors here in chisinau but they became closed doors which left us confused. so we prayed some more. during that time we took a trip to bucharest and we hung out with our friend sarah. we found ourselves asking about her organization, anchor of hope (in bucharest) and what kind of ministry she was doing.

during that time, we were struggling with another issue: mercy’s health. remember, mercy just ate MILK when we moved overseas. now, at two years old we have learned a lot about her little body: it is very sensitive. she is allergic to wheat, gluten, corn, soy, citrus, chocolate…you get the picture. but it gets even more confusing. our youngest is extremely sensitive to pesticides. which is a problem in a country where the amount of pesticides used in not regulated. that means i have to peel everything she eats. we have to buy only specific import foods. she can’t eat grains grown in moldova either. or go out to eat. or eat at someone’s house. the list goes on and on.

and there came this point where we started to ask ourselves if it was wrong to stubbornly keep mercy here while her health was being sacrificed. we were confused to say the least. the one thing romania has that moldova doesn’t have? a selection of allergy-specific foods. options like gluten AND corn free foods, organic (aka pesticide free) and more. 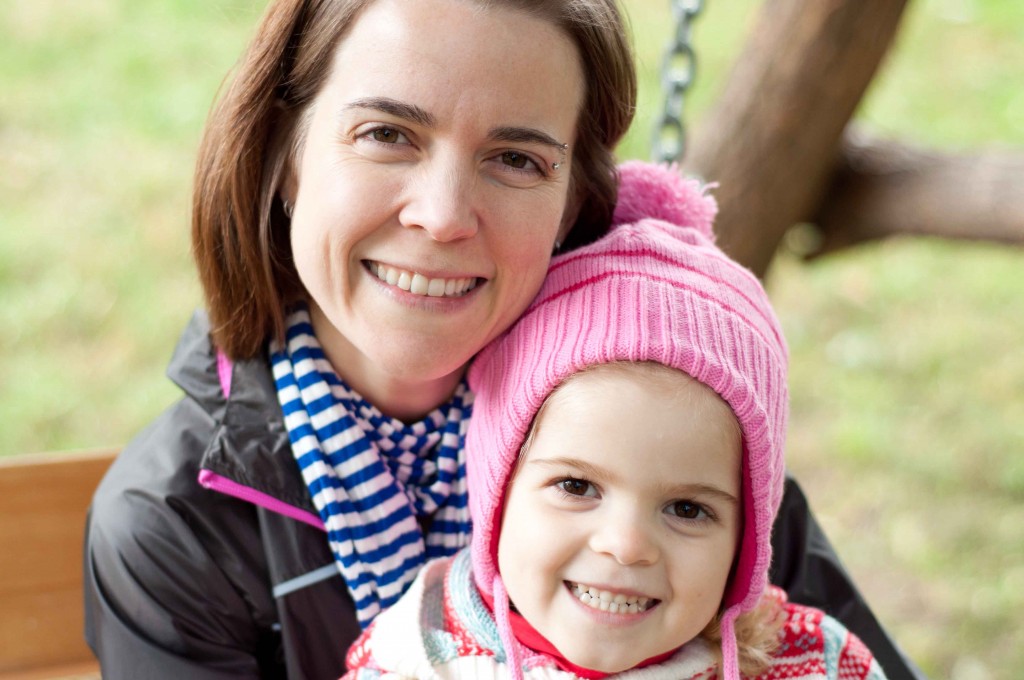 we decided to take some time and devote it to fasting and praying. we laid everything out before the Lord and asked for some direction.

long story still long? we are moving to bucharest, romania. we will try and fill in more details with time. for now…we are headed to california for christmas and then sometime in the spring we will move to romania. our furlough this time is pretty important. last time we were home, the trip was definitely focused around sarah’s wedding. this trip is focused around connecting with each and every one of our supporters and churches. we need to share our new vision that Lord has given us! we will keep you posted with the details of where we will be and when.

so for now, please keep us in your prayers! prayer for our preparation and time in the states and prayer as we prepare to move to romania. we have formed a lot of wonderful friendships here in moldova plus our girls have best friends. we definitely covet all the prayers we can get!

p.s. here are the (same) details in our newsletter. 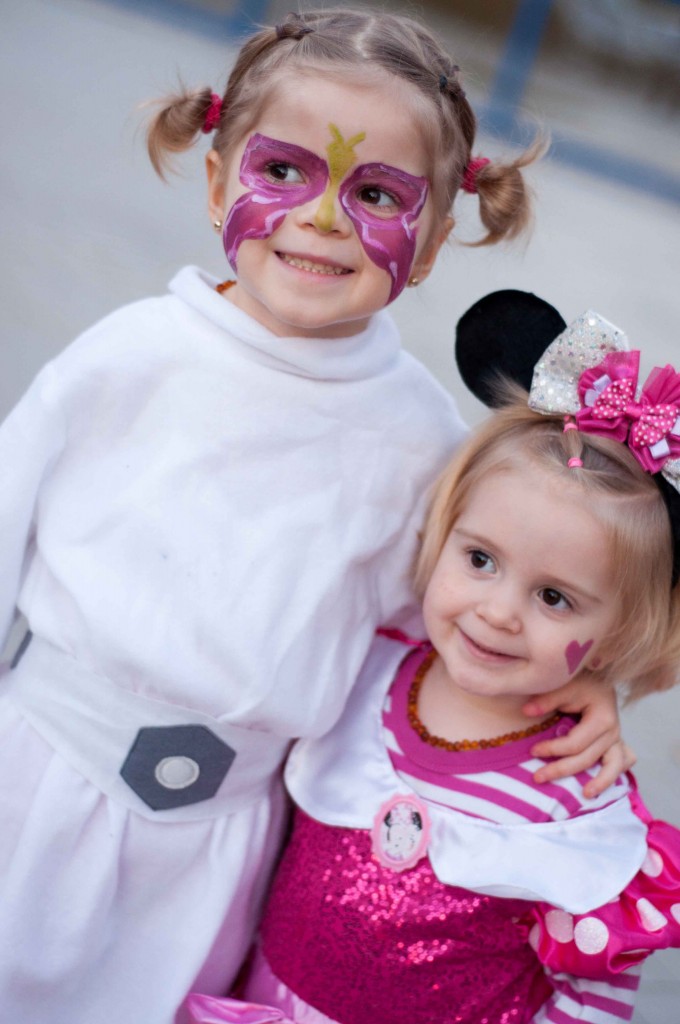