somehow it is time to furlough. crazy much? yes.

addy, mercy and i leave tomorrow. our flight takes off around 1pm moldovan time (or wednesday 3am california time). we fly into munich and then fly forever and a little longer from munich all the way to los angeles. we land in los angeles around 7pm california time (or thursday 5am moldovan time). yeah. i actually picked out that flight. i think i would rather be stuck on a flight for thirteen hours with two kids then running through a bunch of airports with said children. give me two days and i will let you know if it was a good decision or not.

christian is staying behind for another couple weeks. we are going to miss him but something tells me we will be so busy it will go by fast. come to think of it, i just realized he is going to miss the girls’ jet lag altogether. hmmmm. go figure.

a few pictures for the road. or i guess the air. thanks to teresa, we got away for a mini date on monday. 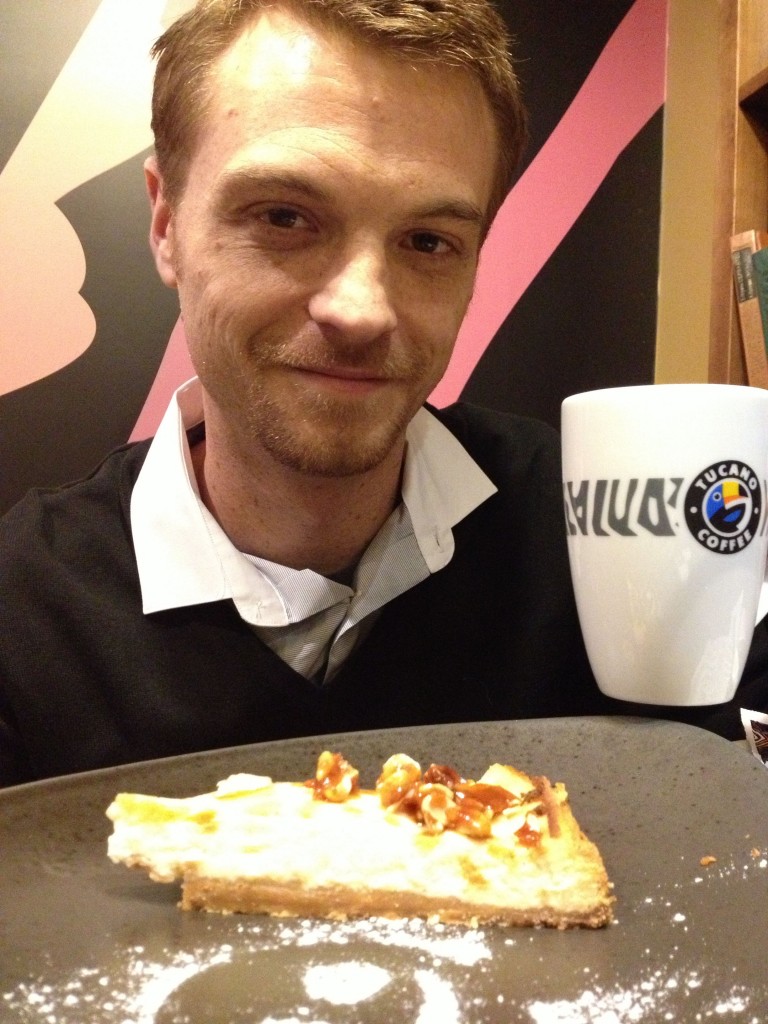 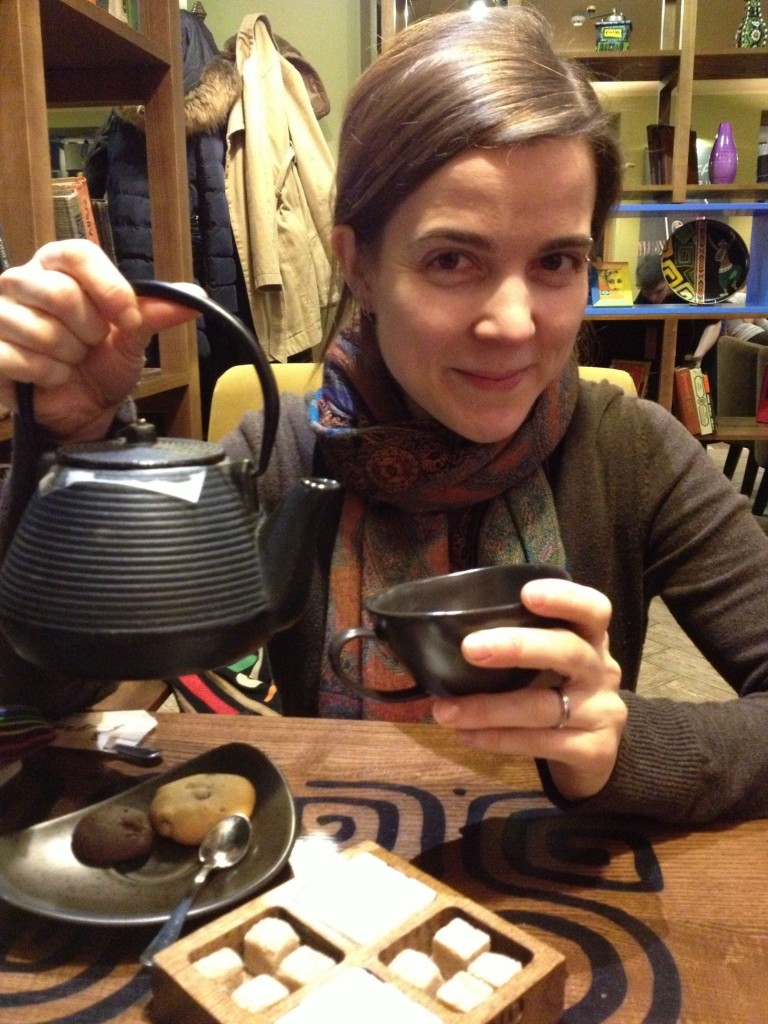 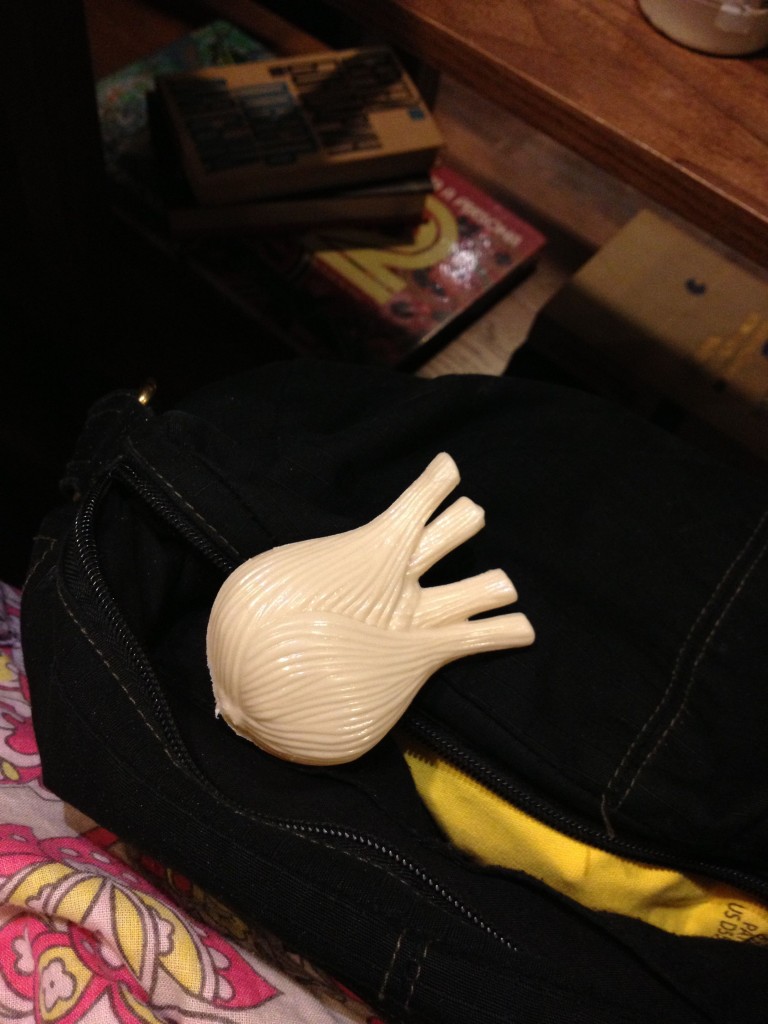 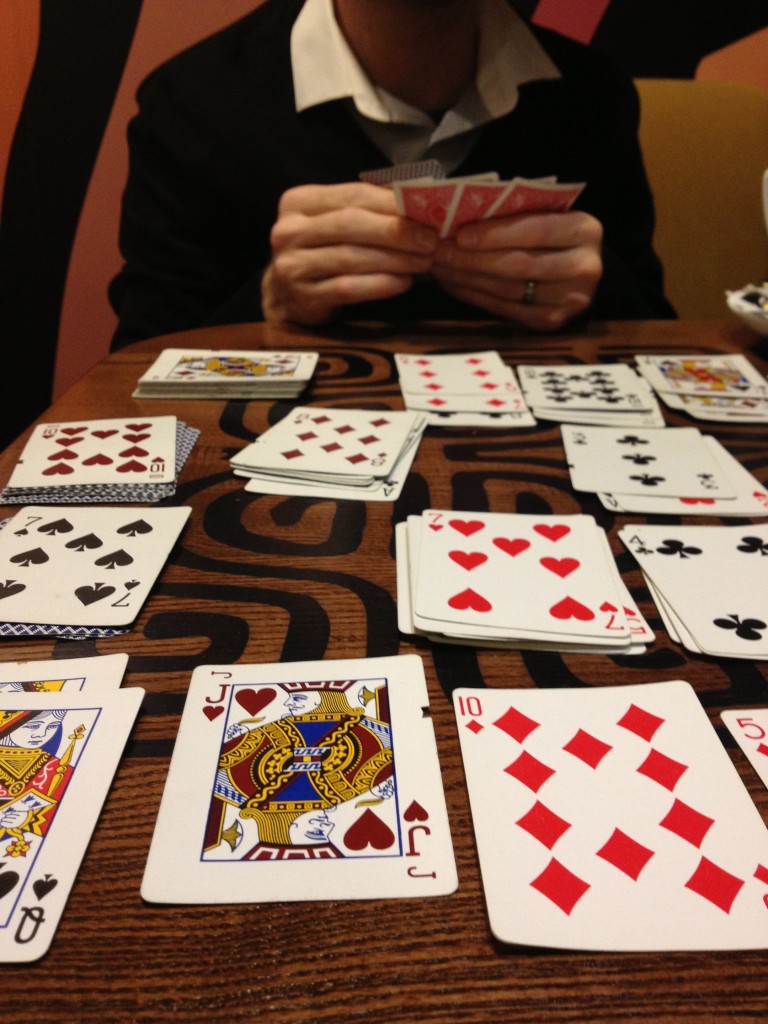 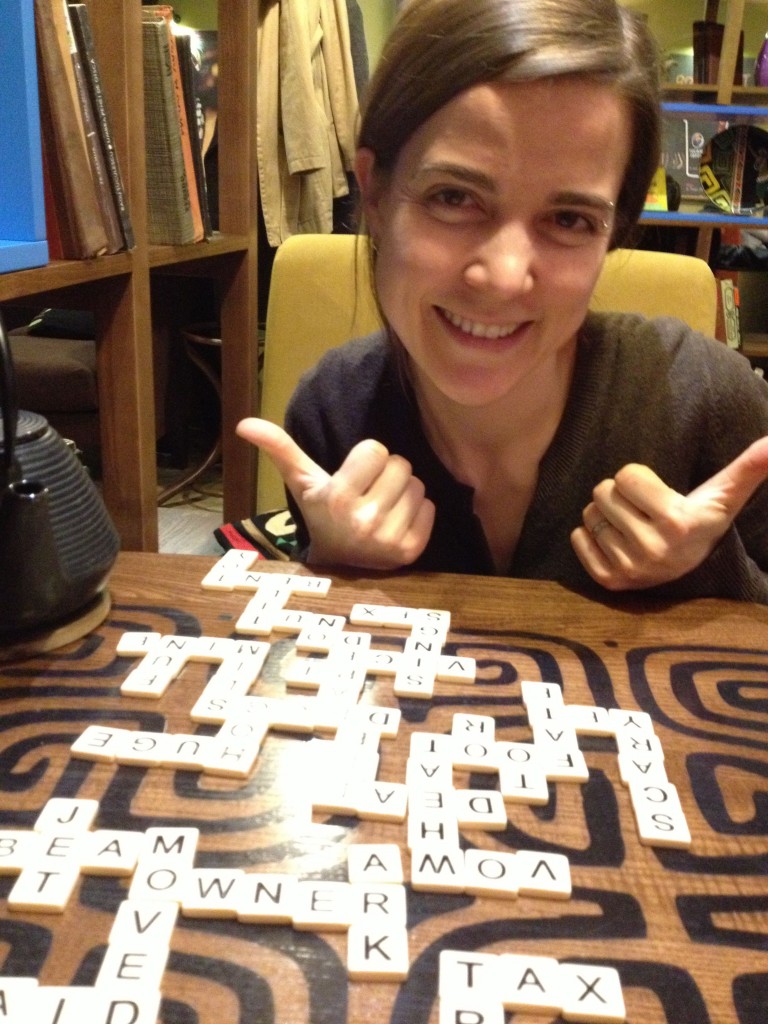 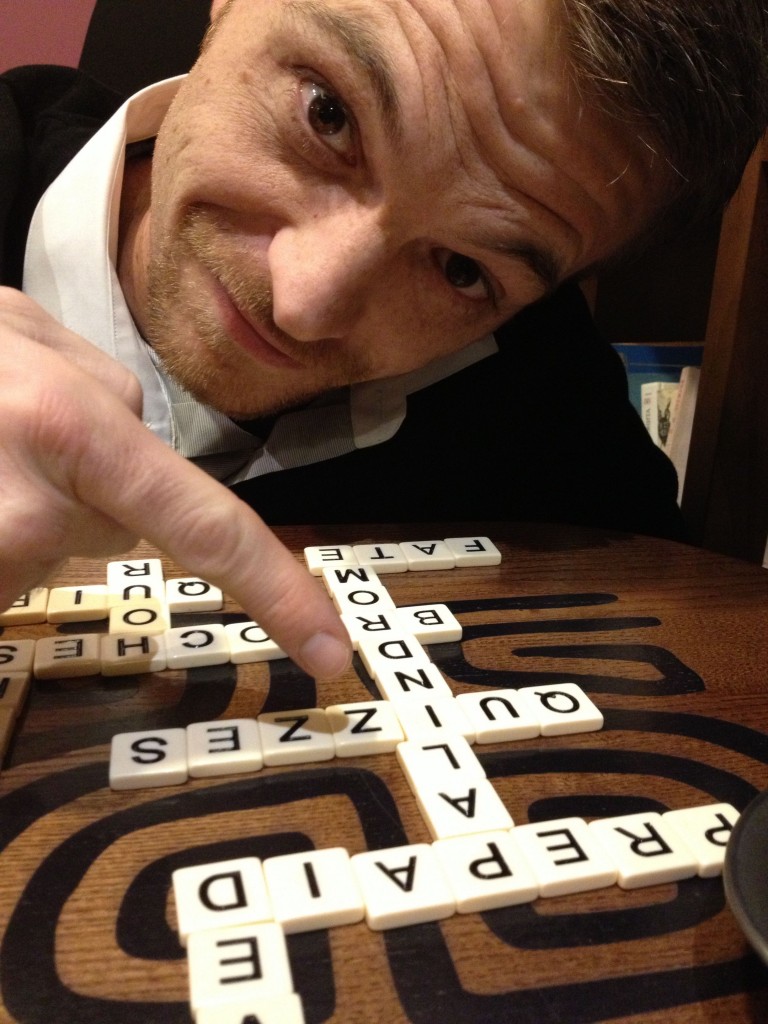 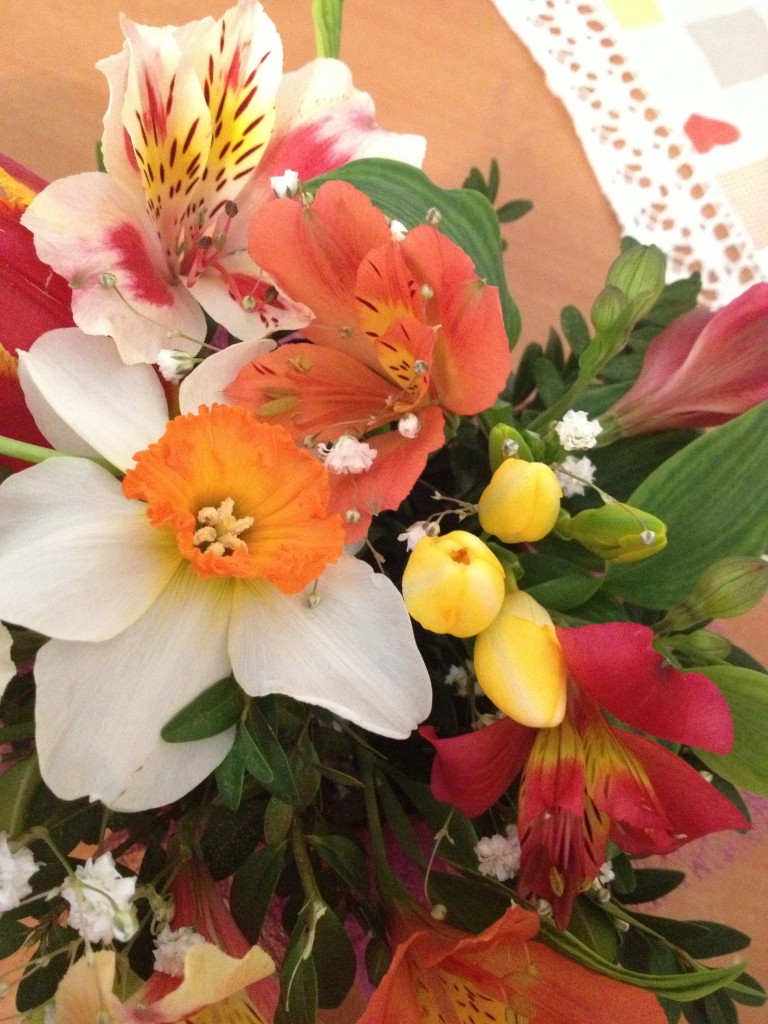 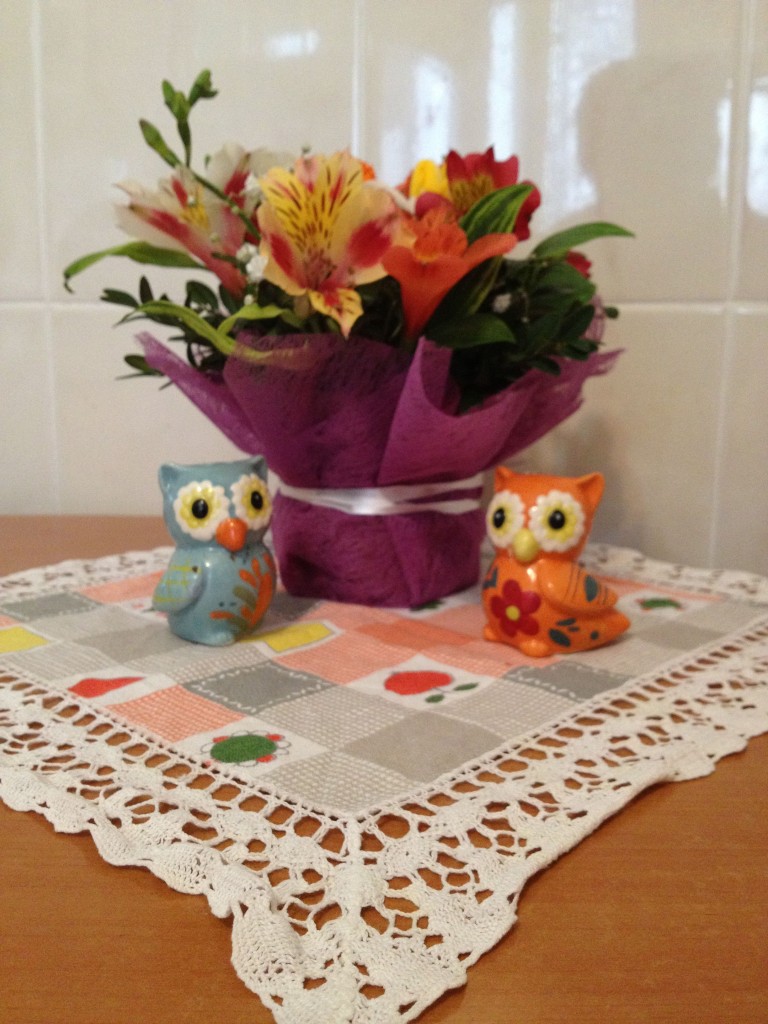 p.s. i know you are wondering why i took a plastic onion on our date. i am wondering too. when asked the next day, i believe addy’s answer was, “i just wanted to put an onion in your purse for you mama.”

p.p.s. those are my adorable valentine’s flowers from my hubs with my salt and pepper shaker from my mama.

p.p.p.s. i won both games. however, christian spelled the word “palindrome” which he feels is somewhat like a tie.