{an interruption in the catch up posts}

christian’s birthday eve was the final day of a long and cold snowstorm. it ended something like this… 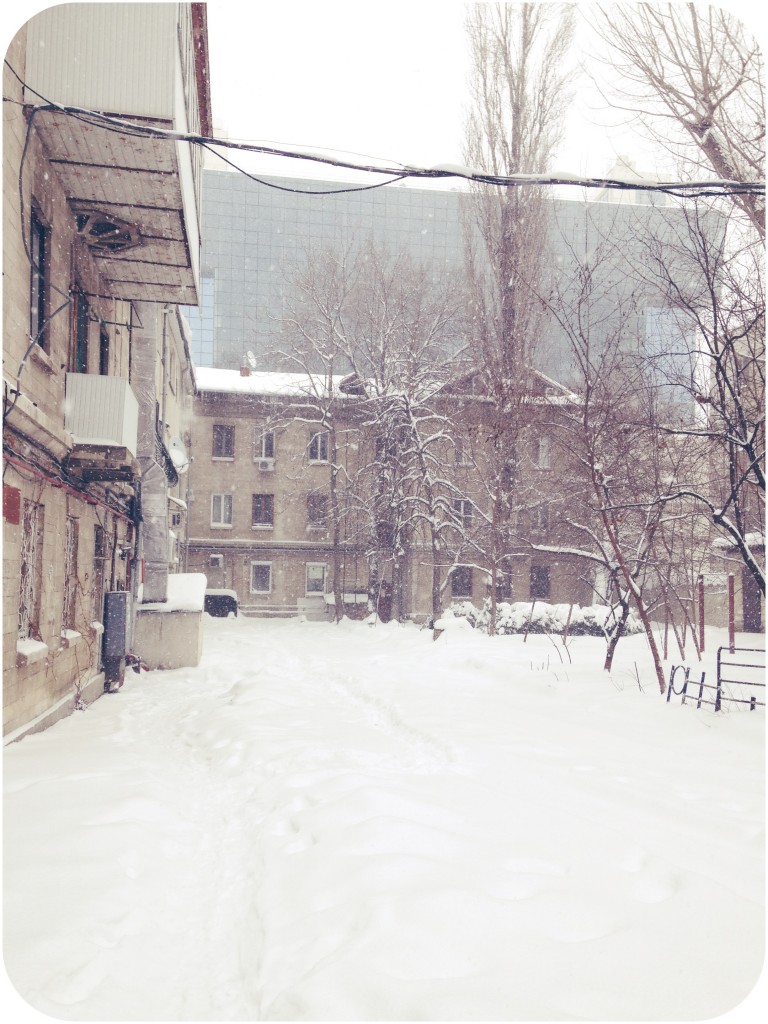 but go figure, it woke up something like this! 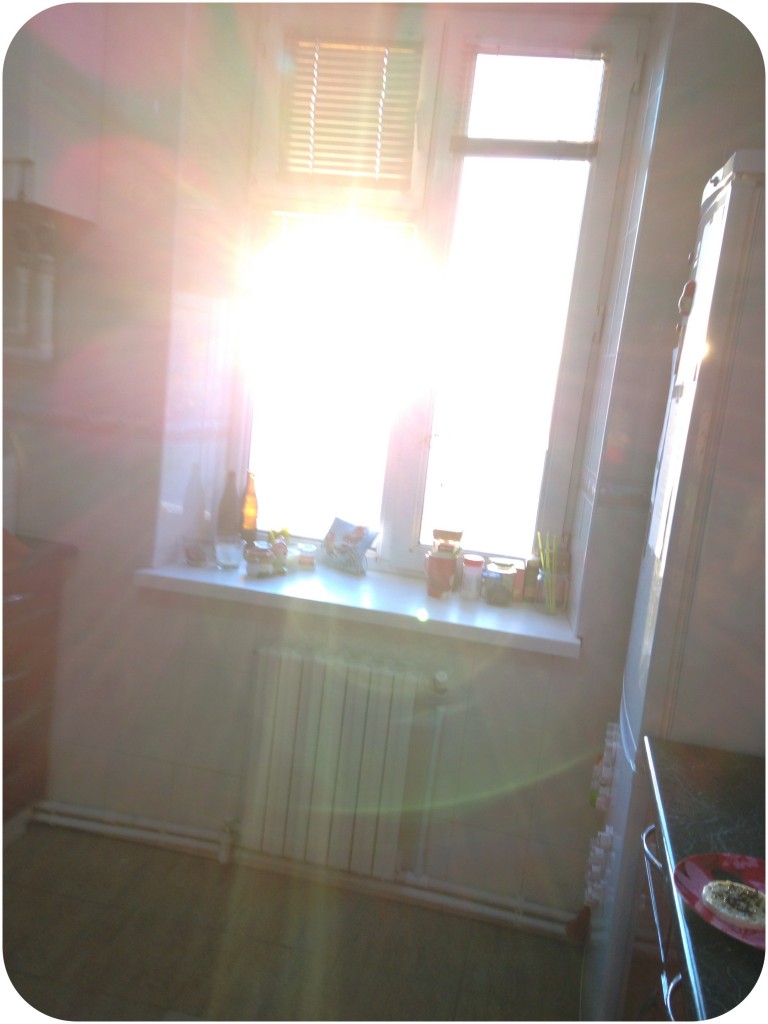 which was probably a good thing because this is how we all looked…still fighting the icky-ness of some sort of cold bug {but do you notice that trick…i put on eye make-up. almost makes me look well, huh?!} 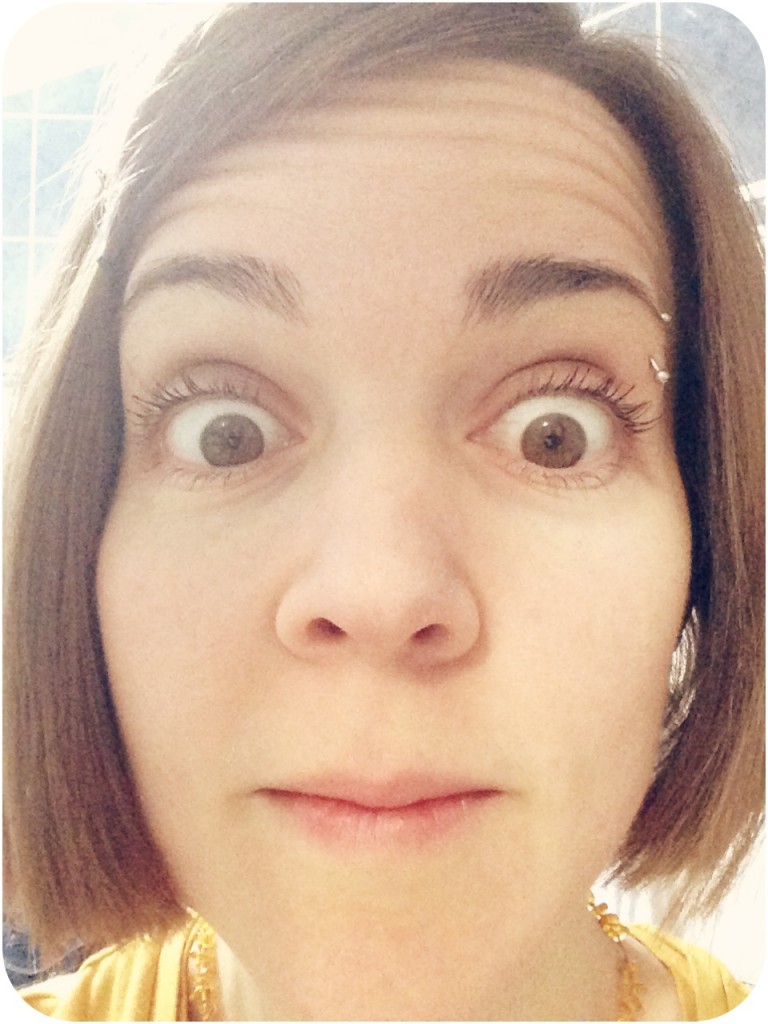 the girls picked out their own gifts for daddy, “wrapped” them and made their own cards. i love this age! mercy also believes that giving a gift equals unwrapping the gift for the recipient. she did this for christmas, providing quite a few laughs. 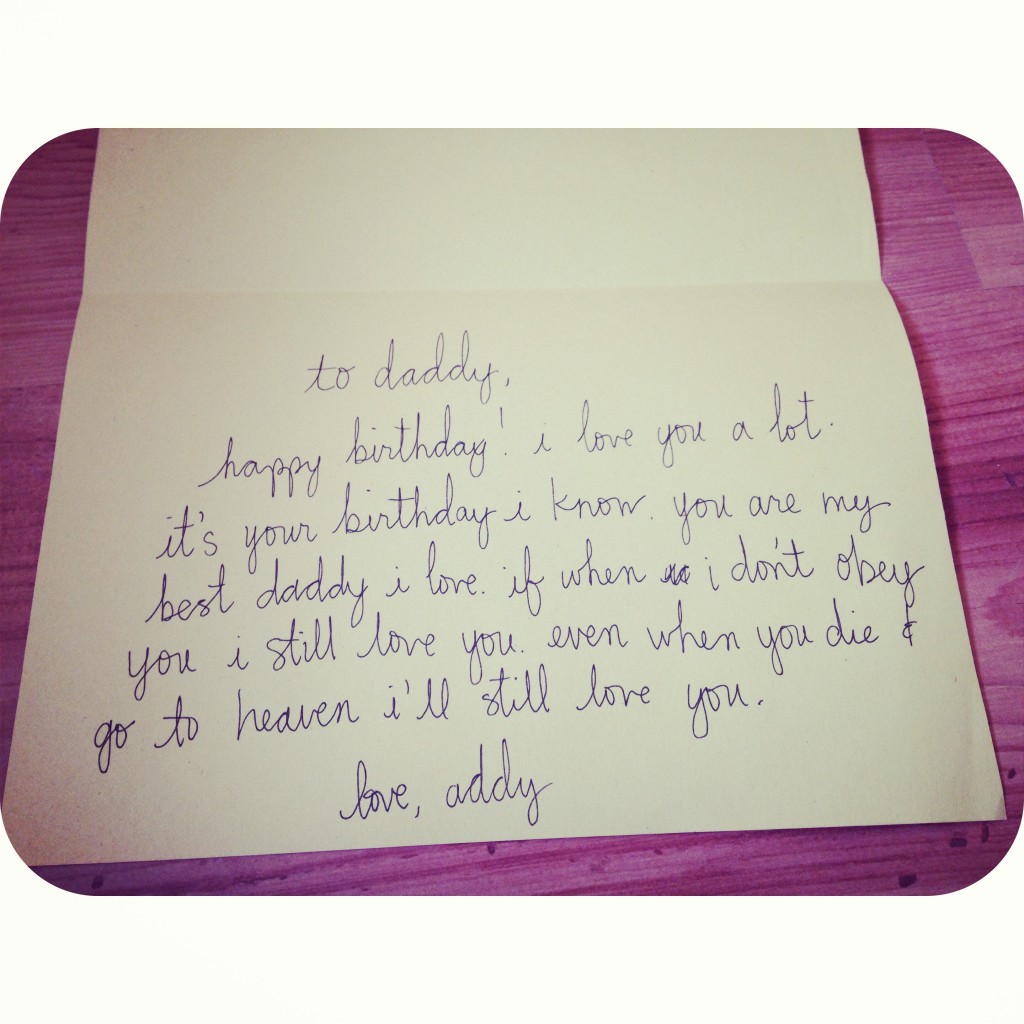 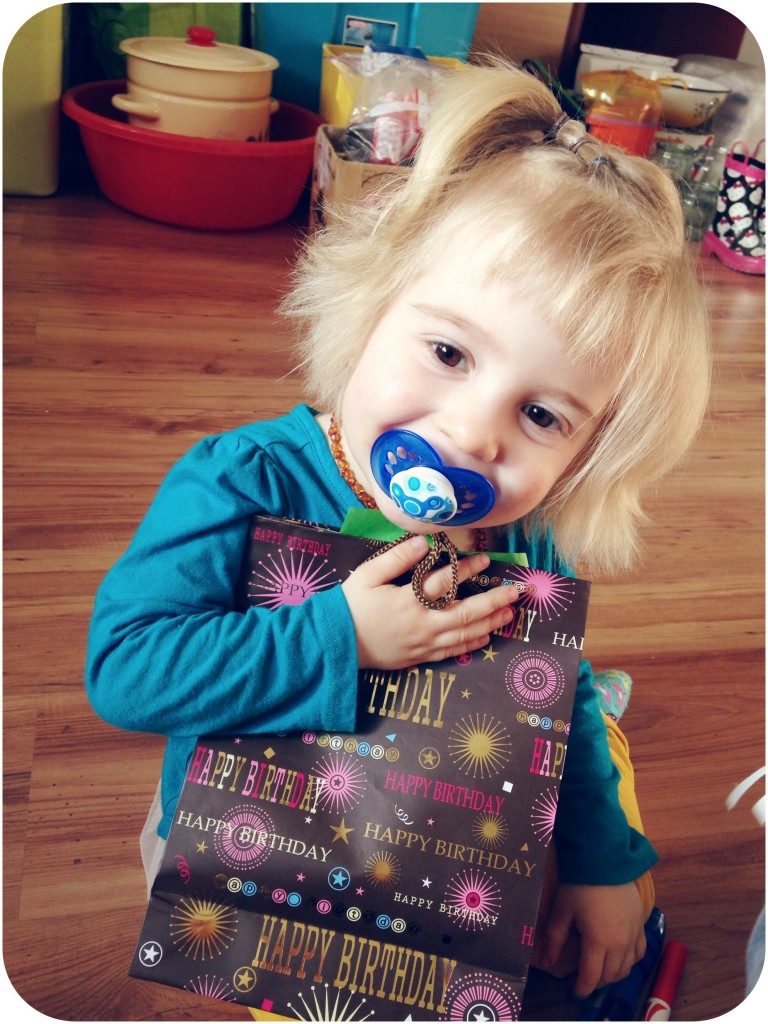 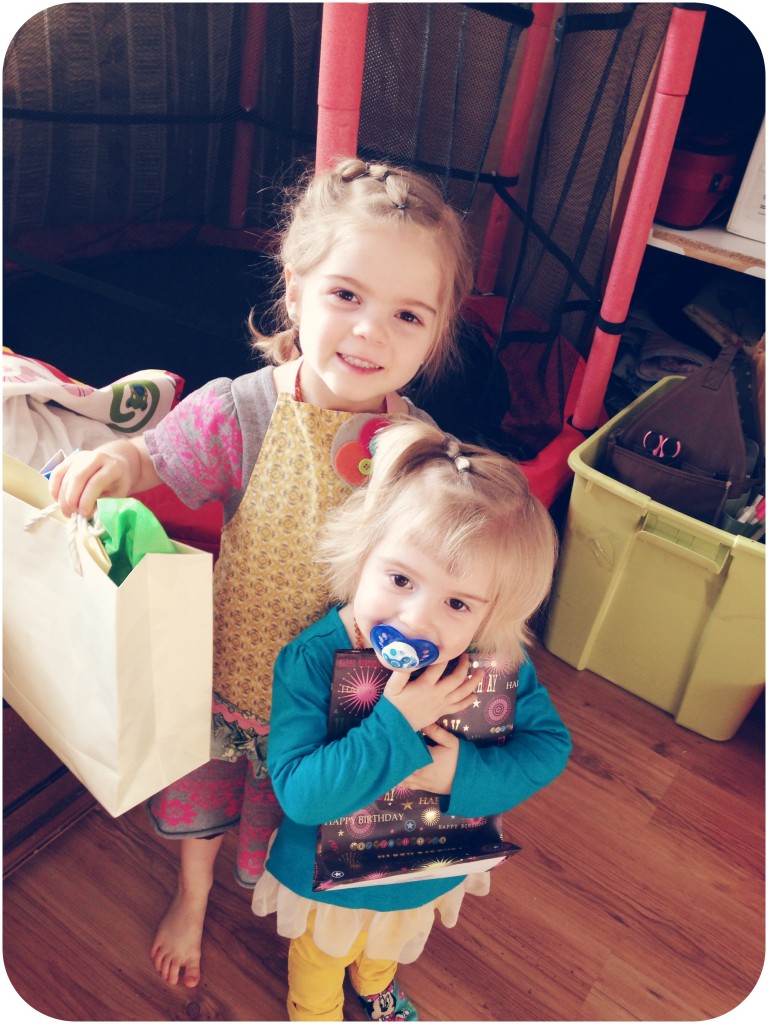 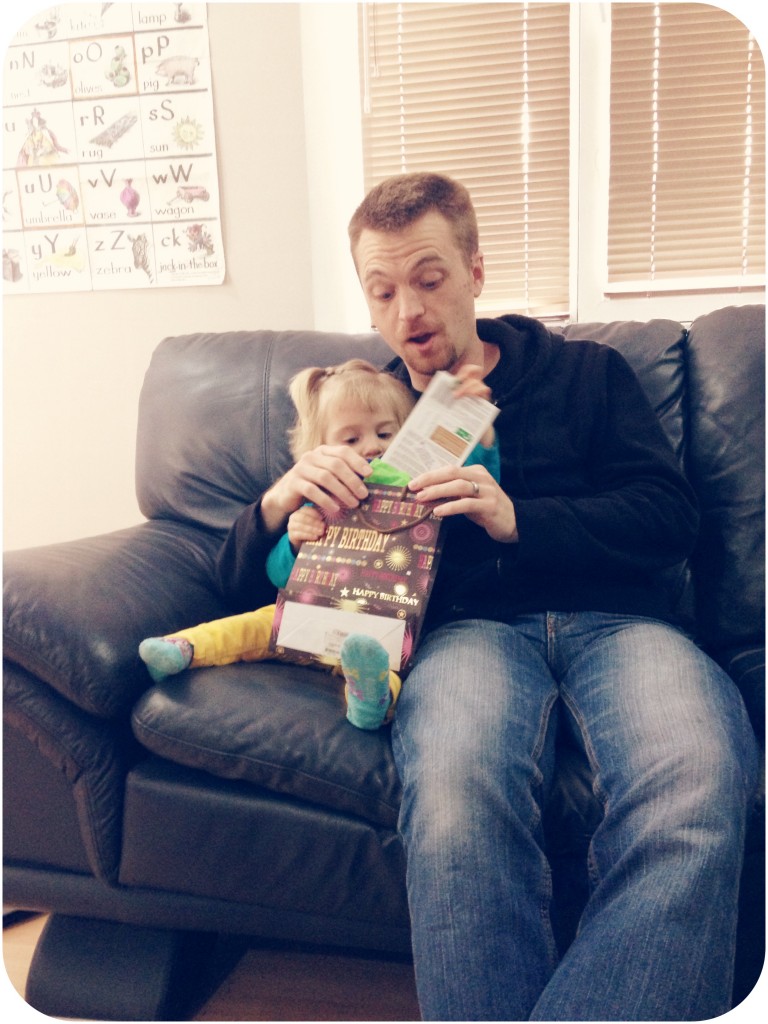 and we left the house. that was our greatest achievement. we spent about ten minutes playing 5 lei “chuckie cheese games” as we call them followed by sushi. because my 5 and 2.5 year old can eat more sushi than you, hands down. 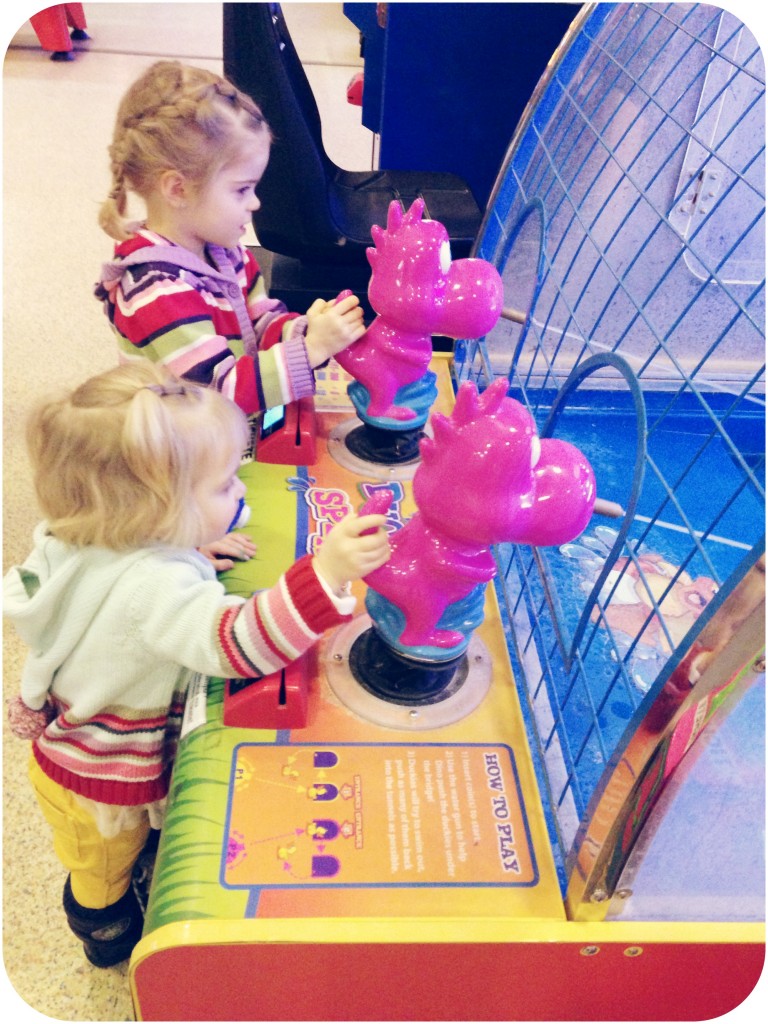 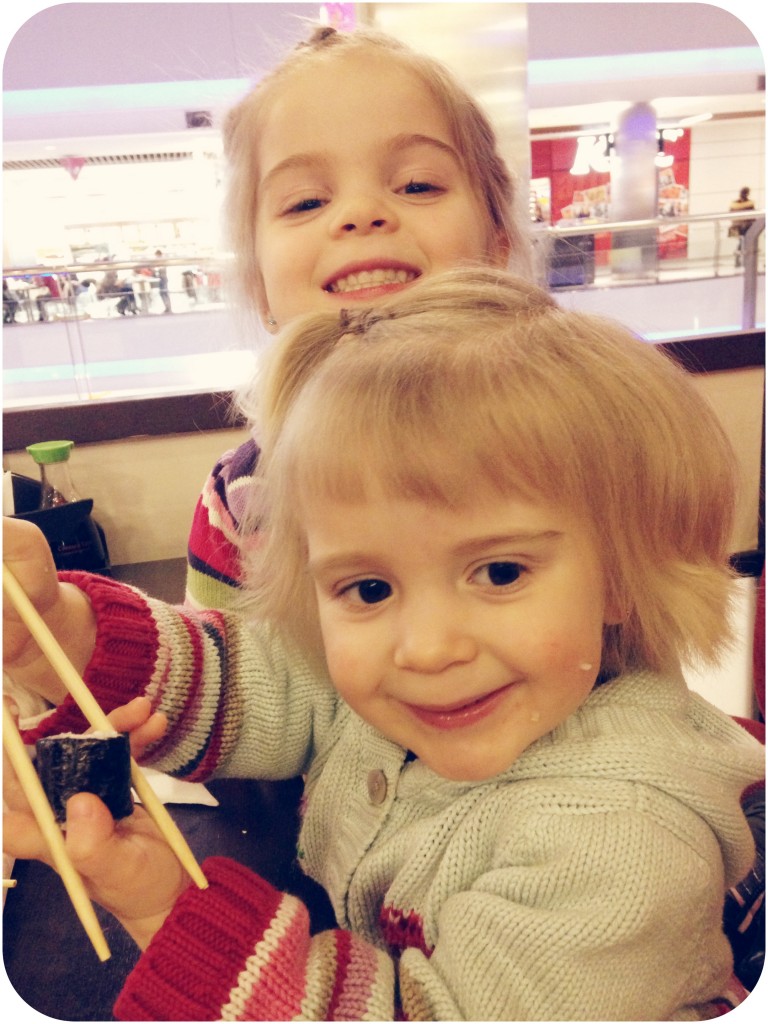 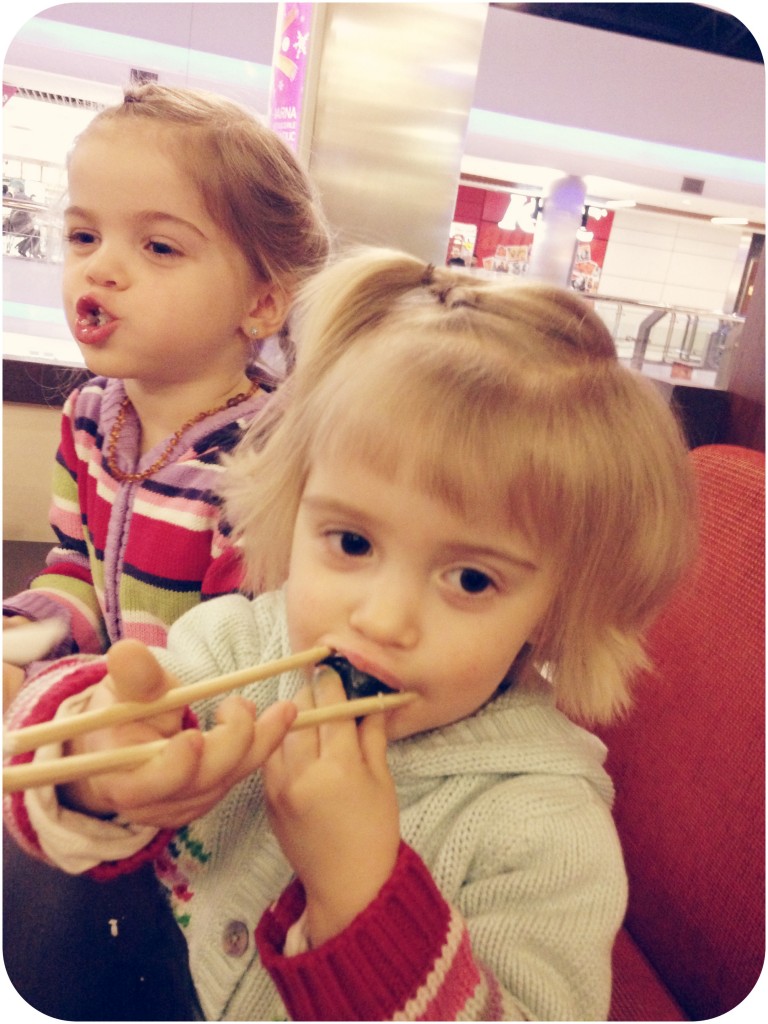 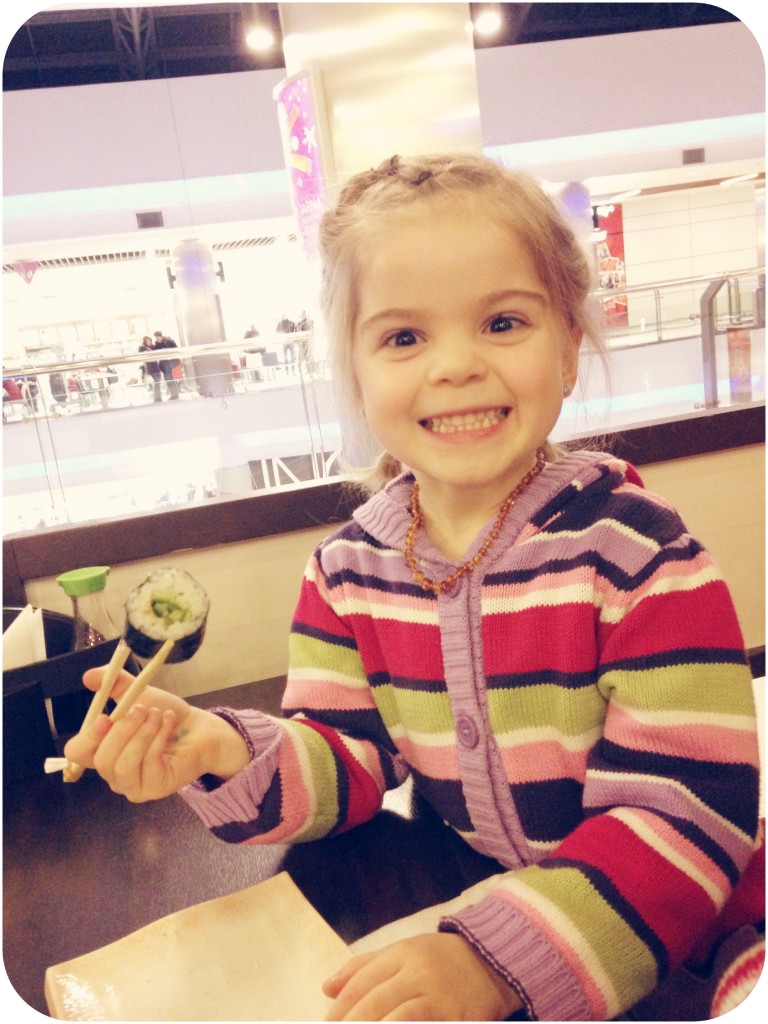 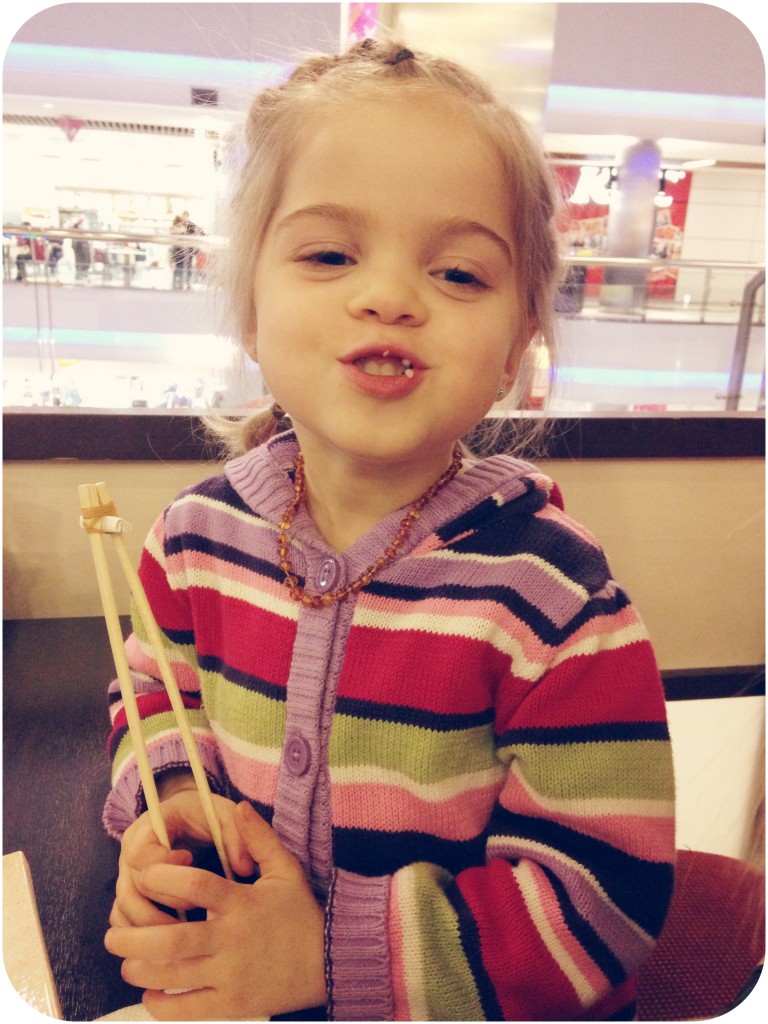 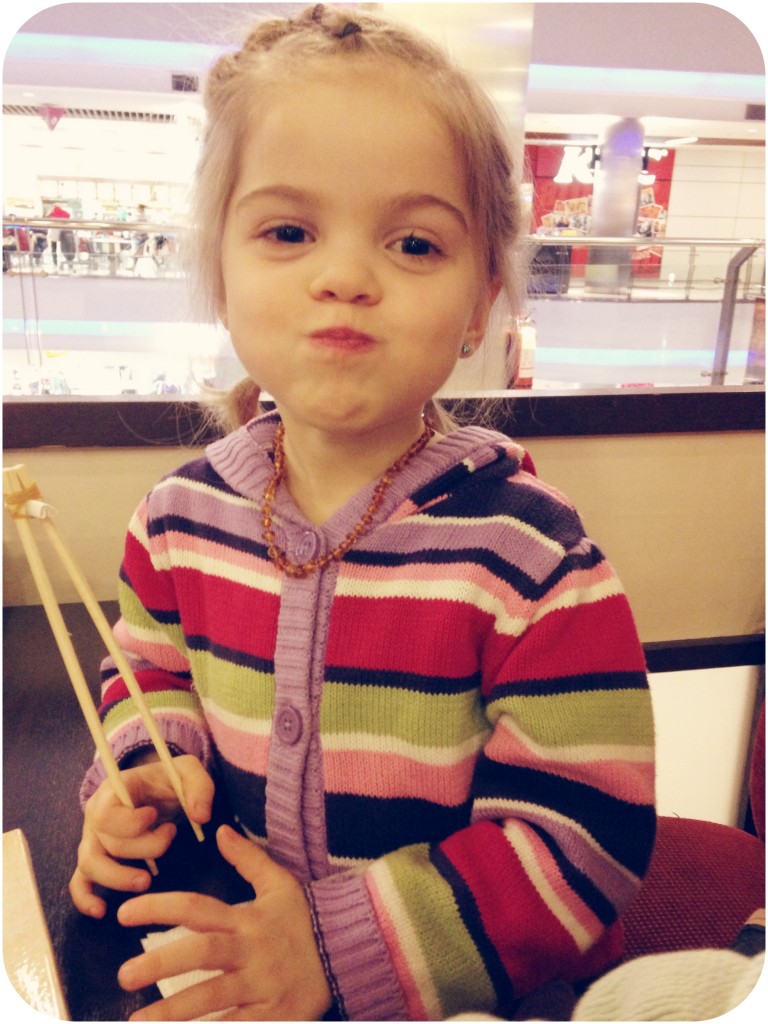 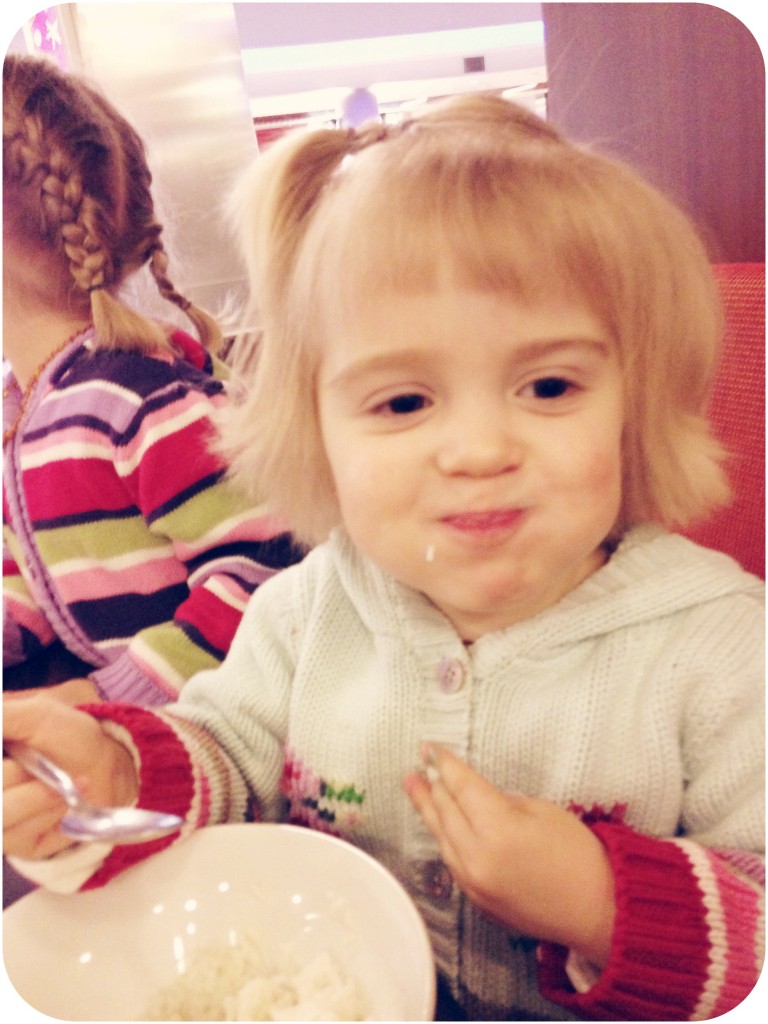 i think we were only at the mall for an entire 1.5 hours before retreating to the warm confines of our apartment. we ended with cake, ice cream and a candle. okay so the girls ended with chunks of gf cake top (saved and thrown in the freezer before furlough!) and christian ended with a piece of his favorite dessert from the pastry counter, “delice” and a mini thing of import kit kat ice cream i found at the grocery store. 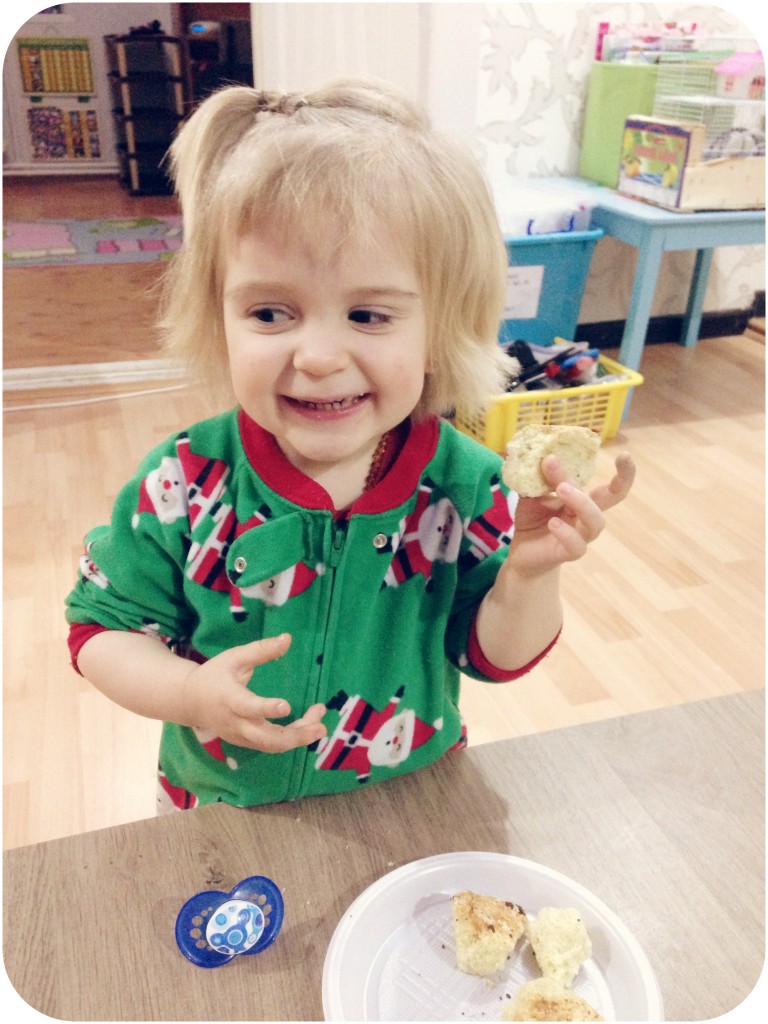 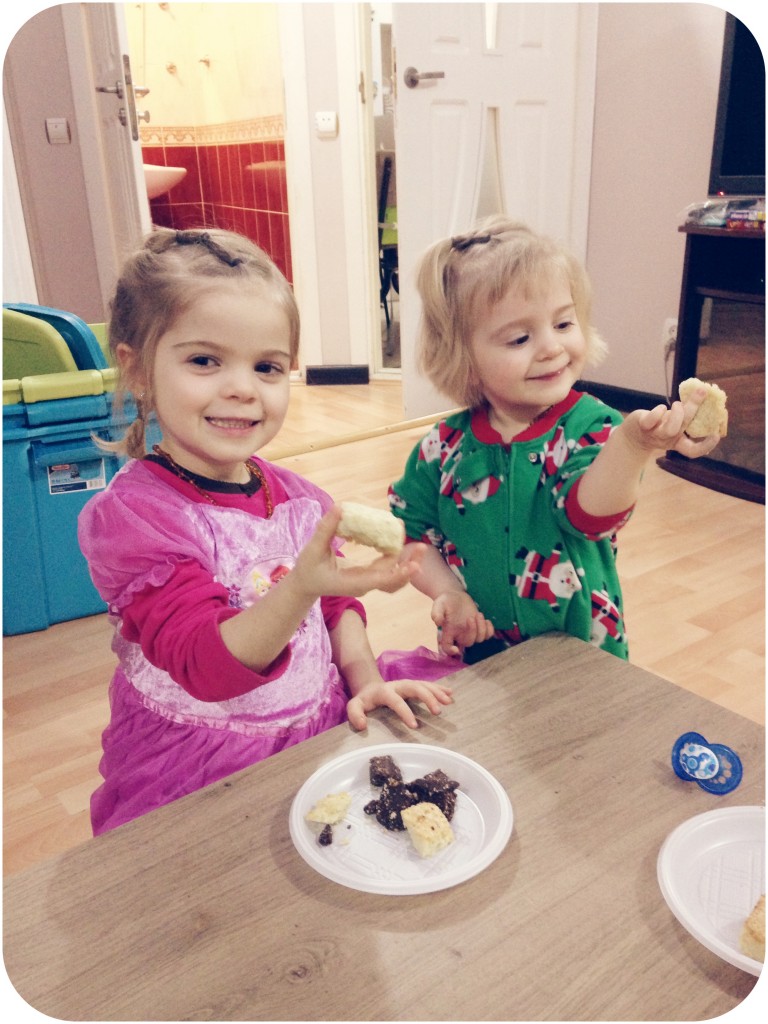 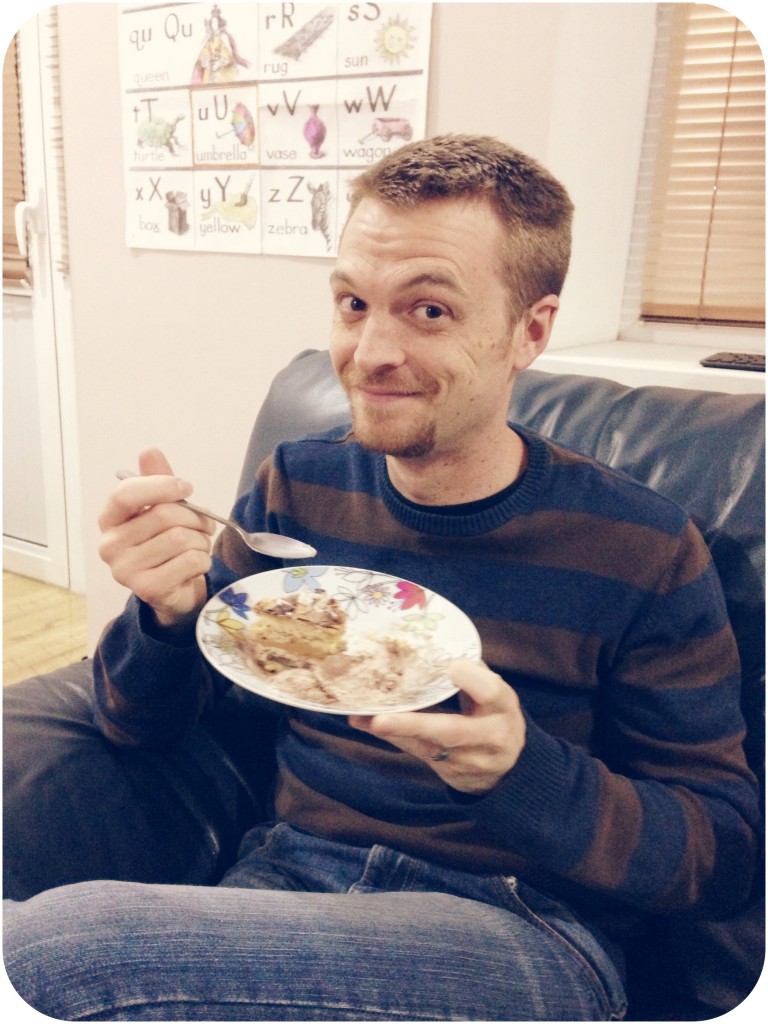 plus addy photographed me giving christian two shirts in the infamous victoria secret bag that sarah brought him a birthday gift in all the way from america last year. i am not sure if this bag has actually ever held something from victoria secret but it has held a lot of non-victoria secret gifts, ha! 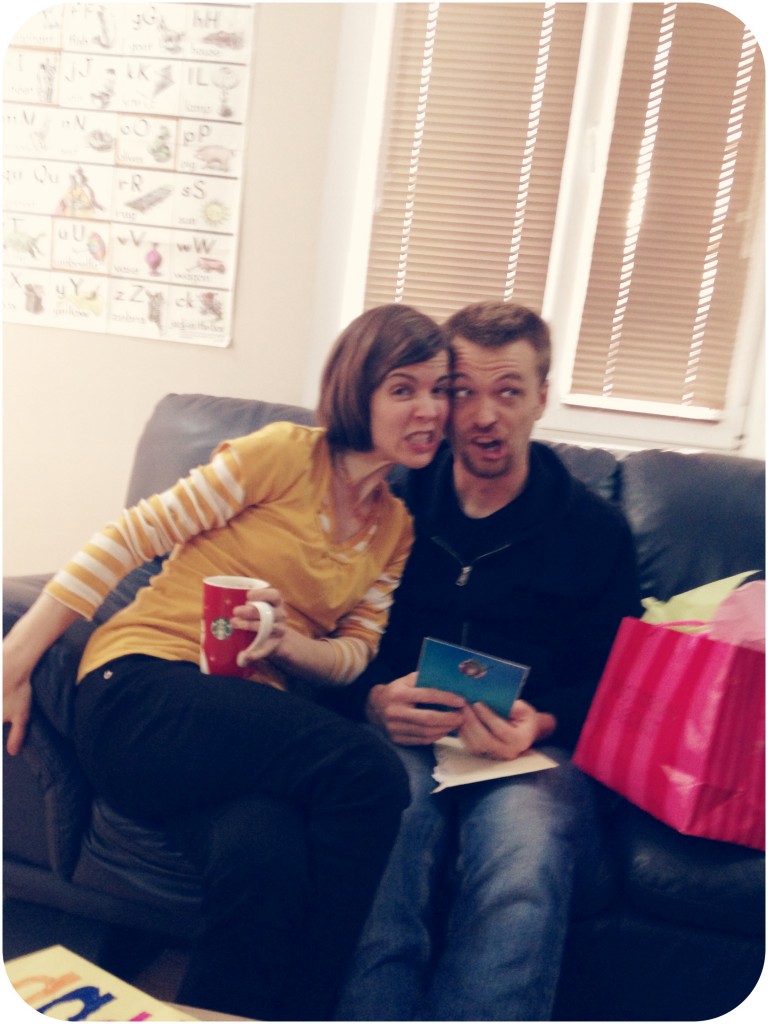 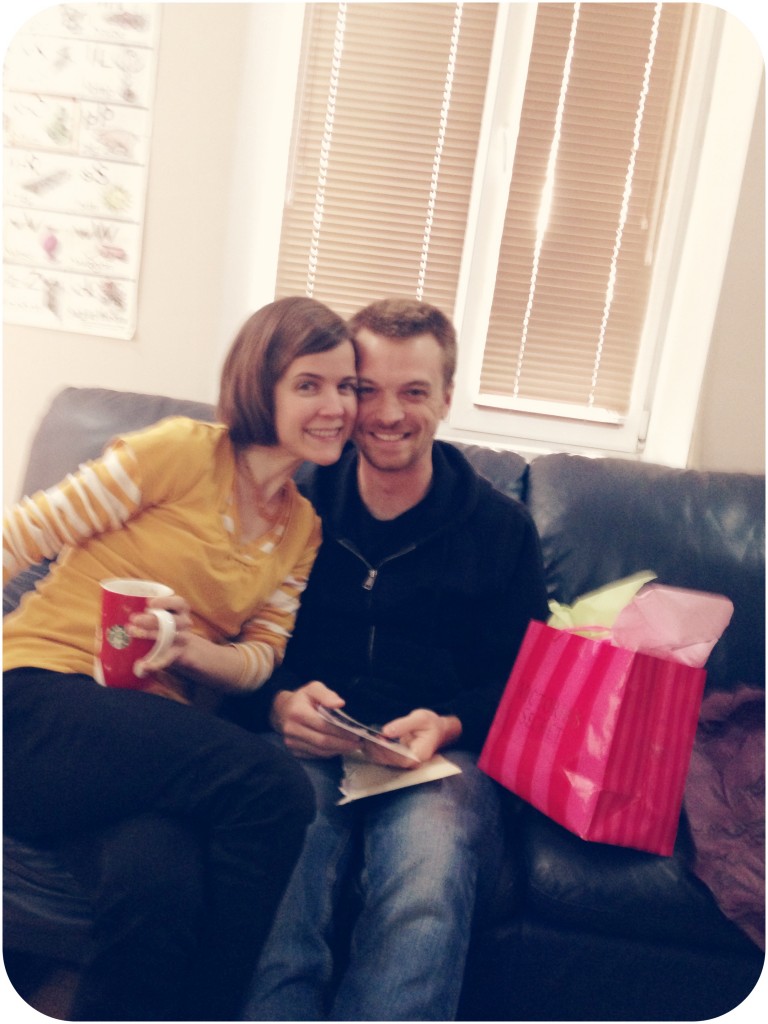 and a little sushi eating for your viewing enjoyment…