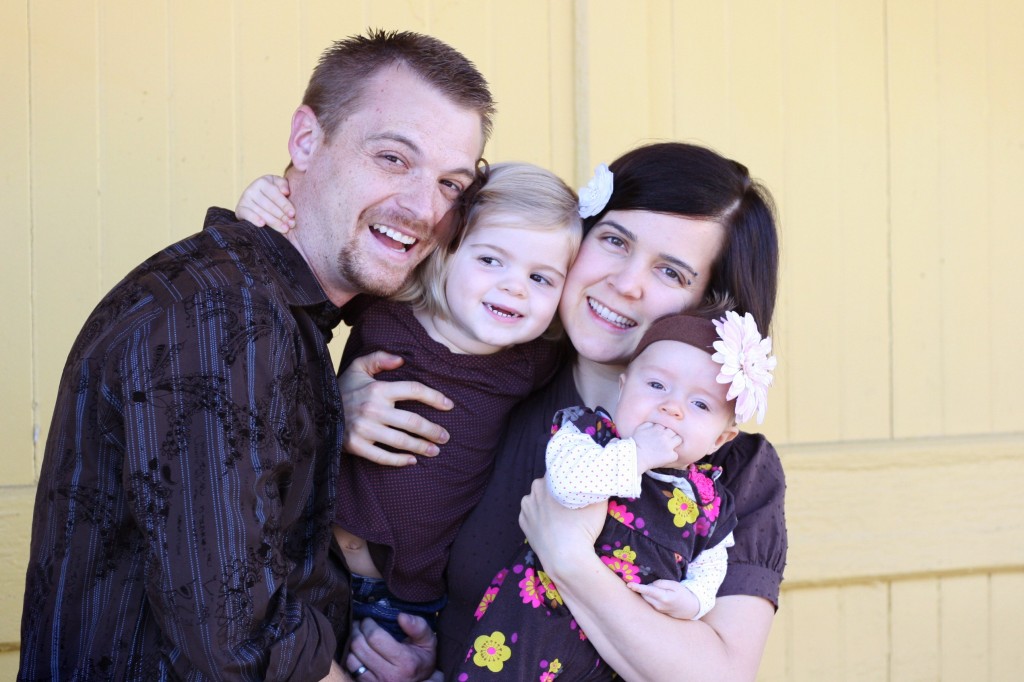 we traveled for a really long time. we had nine carry-on bags {including things like sewing machines} plus a carseat and a stroller. we fell asleep standing up. we spent hours in the frankfurt airport. we landed in the middle of a record cold winter and drove all night to chisinau. we moved into a soviet-era apartment less than a week later. and slowly, ever so slowly, we made it our home.

we’ve shed tears. we’ve been angry. we’ve laughed until we cried again. mercy has learned to walk in this country. gosh, mercy has now lived over half of her life in moldova. addy gave up her pacifer of over three years and started attending moldovan preschool. marie found gray hairs on her head and discovered she loves kefir. christian discovered his love for moldovan sourdough bread and hatred for meat jello.

we have had visitors and each one has meant so much to us. we learned that spring and summer are pretty nice months in moldova. we’ve made friends. 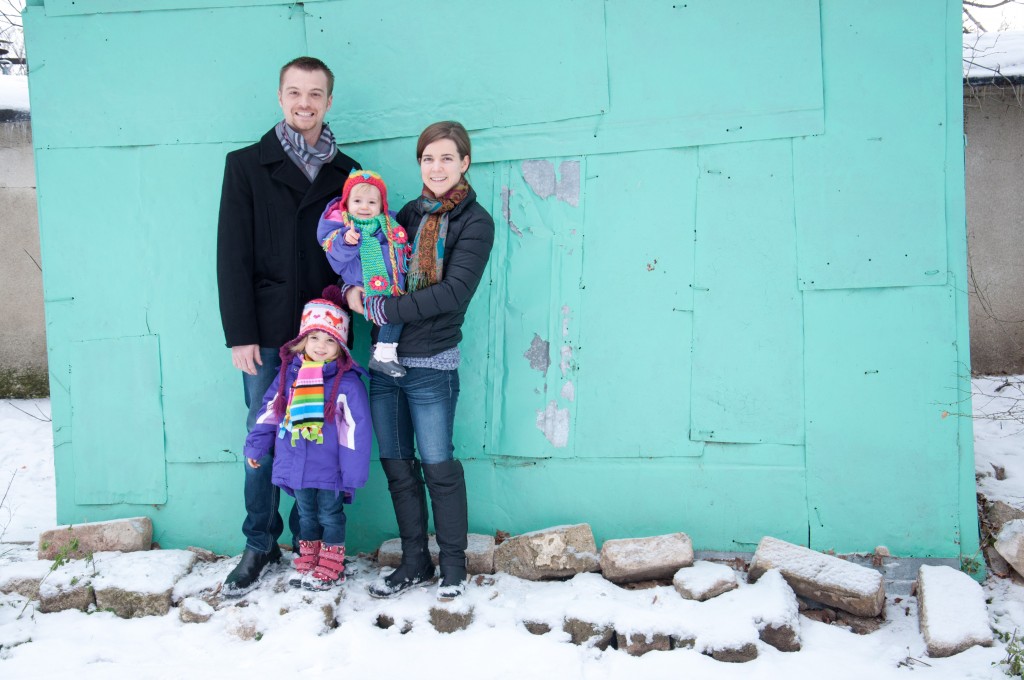 can you believe it has been one year?

thanks for praying for us each and every day we’ve been here!