when we left the usa last april, after sarah’s wedding…grammie was not able to go to the airport with us. she has just had foot surgery in norcal and we were flying out of socal. 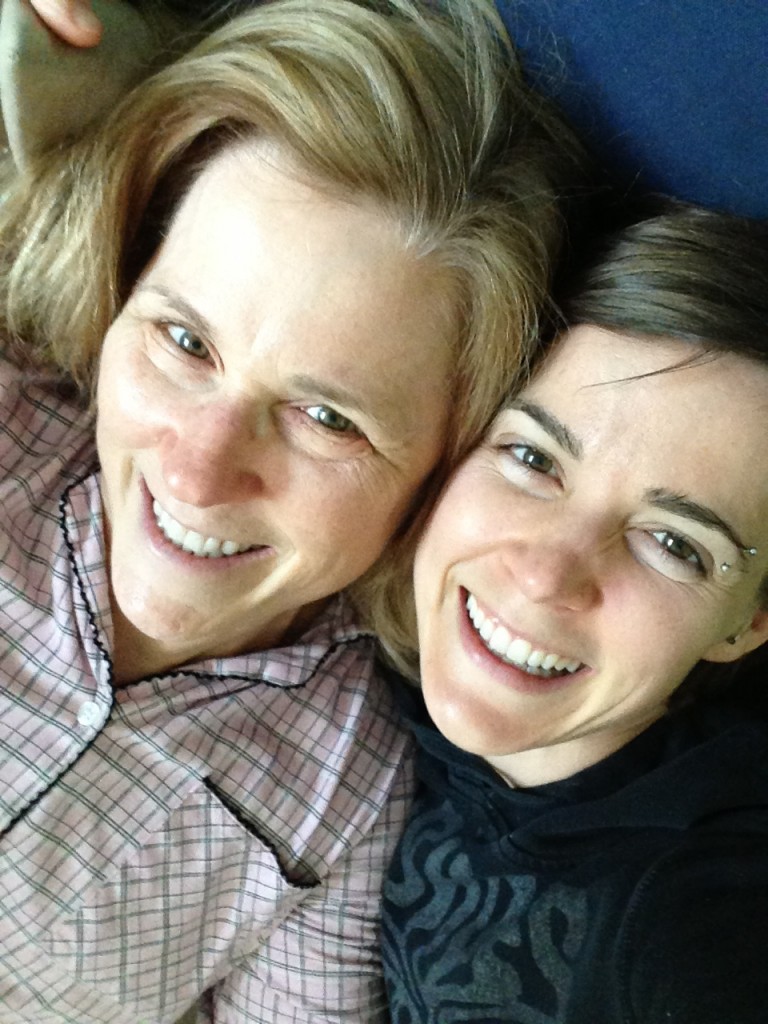 sooooooo in addy’s tears, grammie showed addy a song, “see you in september.” she told addy to sing it every time she missed grammie. addy sang it a lot.

this morning, we were walking to church and talking about how different the weather was. (there is autumn in the air!)

i asked my girlie, “addy, do you know that we got back from america in april. then it was may. then june. then july. then august. do you know what today is?”

“no. today is the first day in september.”

she almost stopped breathing, i think. she gasped a little. she immediately teared up. she whispered, “see you in september?” and then shrieked, “my grammie is coming!”

it was possibly the most beautiful thing ever. 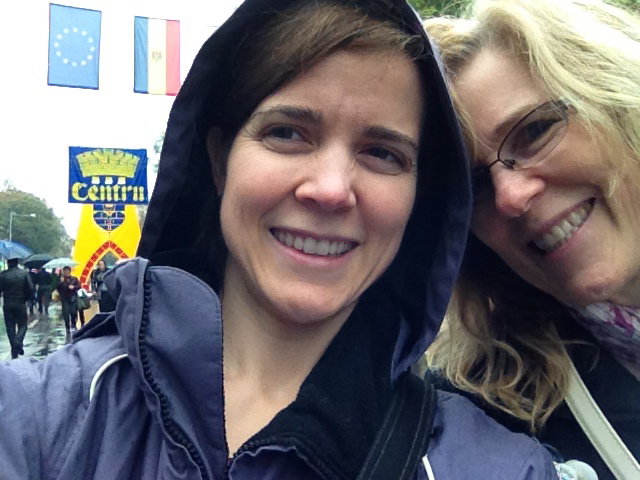 even i can’t believe she’s coming. just one more week (and so much to get done) and grammie will be here. and then, oh the plans we have for her!

see you in september, grammie. see you THIS months!