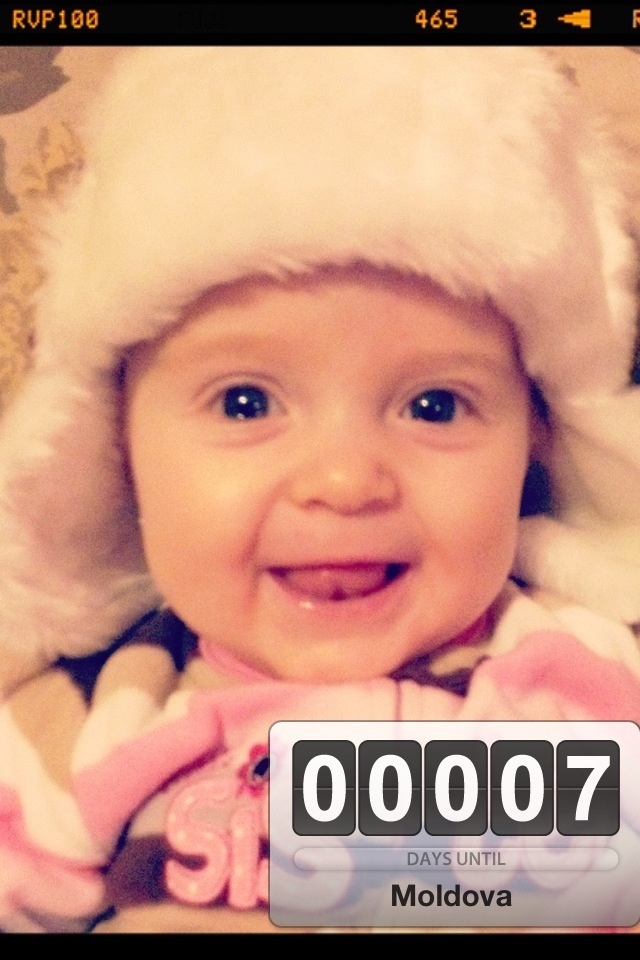 on that note…i have a few fun stories i have always wanted to share. ♥

my brother aaron writes here, works here and he and his wife cacey started this organization and are working on this project. {take a few minutes to check out all those cool links.}

however my stories are from long ago. hah.

i was around five and he was eight. we each had a list of chores. he offered to do the coolest thing for me: drill a hole between my room and our parents’ room. i should mention that our only television was in their bedroom. that way, i could watch tv in the evenings when they did. the only catch? i just had to do all his chores for one month. i was up for the exchange but i think our mom noticed after a day or two and put a stop to it. 🙂

aaron’s room was on the “basement” floor so to keep me out of his bedroom, he told me that the staircase was the tunnel from babes in toyland when tom is kidnapped by evil barnaby. it worked because i refused to take a step downstairs, which included refusing to get the clean laundry from the laundry room. our mom was more than perplexed i would say.

aaron created a detective club that i was a part of. all was going well until he decided to make business cards at our dad’s desk and accidentally wrote “C I A Detectives” on an entire stack of invoices. you know, the pre-printer-carbon-paper kind. i don’t think our dad was very thrilled to be writing invoices with “C I A” inscribed on all of them.

aaron and i were actually really close growing up. we were very different kind of kids but i like to think that we complemented each other. one of my most favorite memories was the fall i turned ten and he turned thirteen. he came home from youth group and solemnly explained to me that he could no longer play with me, due to the fact that i was a child and he was now a teenager. i mourned for a full week until mom and dad explained to him that siblings could be friends no matter what age they were and then all was back to normal.

thanks bro, for being such a great older brother. thanks for coming first and making all the mistakes so that i could learn from you and be the perfect second born child. on a serious note, thanks for making a difference in this world and for supporting christian and i as we move to another country. oh and thanks for marrying one of my best friends and also for making me an auntie! ♥ 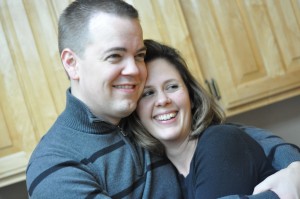 aaron and my sister-in-law, cacey nichole