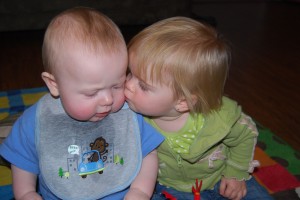 who is this handsome fella? a year ago, we were in moldova and addy was getting to know aiden yeats whom we jokingly said was her betrothed husband. come to find out, she actually has the hots for new baby brother, elias. (she’s actually nine months older than him, if you can’t tell.) who would have guessed that she’d have a thing for the younger men…:-)

this is teresa with elias (who is seven months old) and aiden who is now 3 and a half and talking so much more than last year! somehow in the shuffle of kids and company, i don’t have a single picture of steven. ahhhh the fun of being a mom. 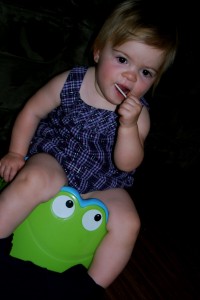 this would be potty training made easy thanks to lolly pops. she actually loves to sit on the potty and claps for herself every time she is successful. 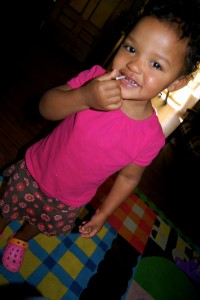 this one hates to sit on the potty and asks ten million times “i have candy now, mom?” her candy must wait until afterward or she won’t actually go on the potty! 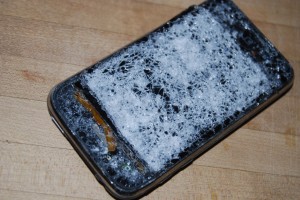 this would be the death of my cell phone. amazement #1? sarah found it 2 hours later on the freeway. amazement #2? the apple store bought it back and gave me a deal on a replacement. at&t just laughed. lesson learned…don’t leave anything of value (including children) on the bumper of your car while driving. 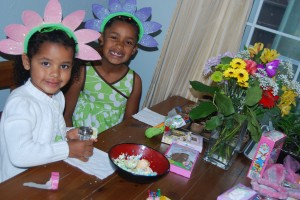 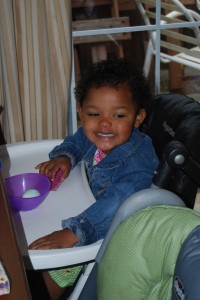 easter morning fun. addy is not in the picture because she was sound asleep. yes, someone decided to sleep in until 8am on easter morning cause someone loves their mama, right?! 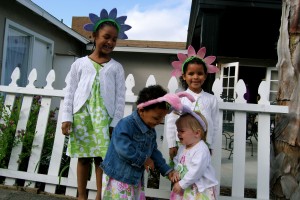 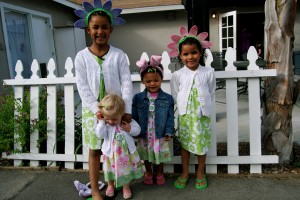 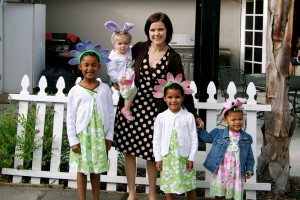 yet another failed attempt to take pictures on my own…someone finally offered to snap this one. i am not sure why i keep trying. 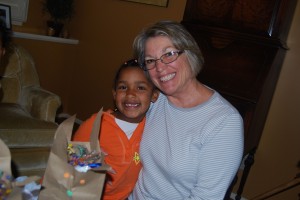 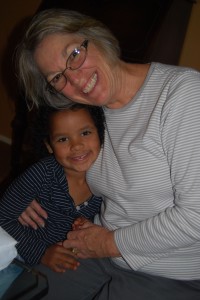 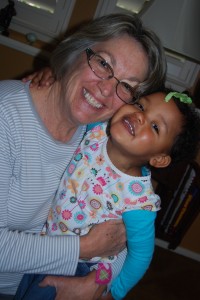 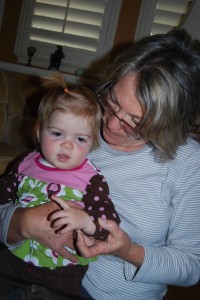 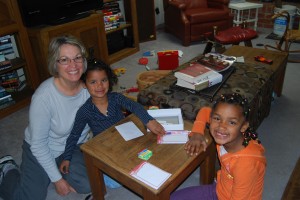 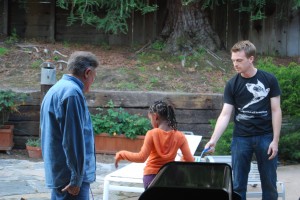 now what you can’t tell here is that grandpa jim and christian are actually swinging the jump rope for her. grandchildren will make grandparents do things they never thought possible! 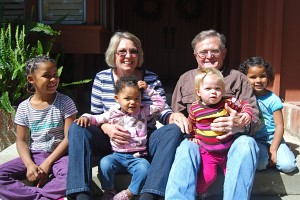 we had a great time at grandma cindy and grandpa jim’s home! 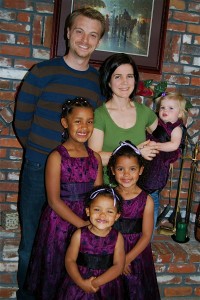 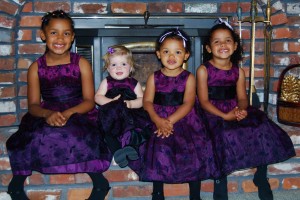 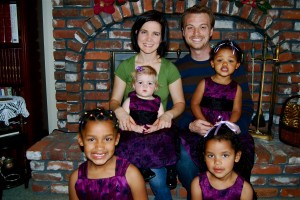 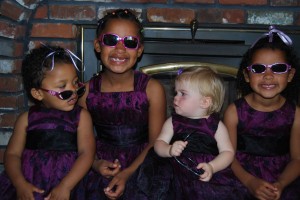 when we were at grammie and pops, we tried taking a few pictures in the girls’ christmas dresses (they wore them to cousin emma’s fairy birthday). what you don’t realize is that this is actually an impossible feat and we probably should just give up now. sometimes you just gotta take what you get, right? 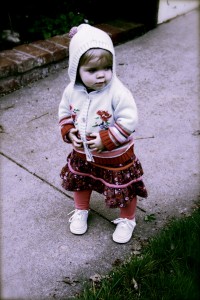 she’s totally ready to be a model, but mom says no. i have to confess…i have more fun dressing my kids then myself most days. 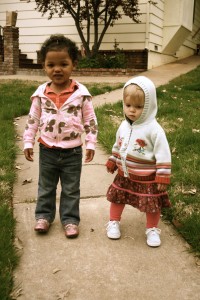 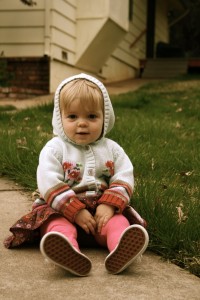 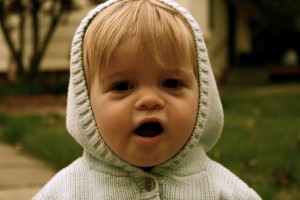 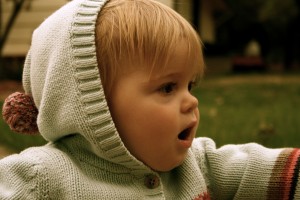 if you couldn’t guess, my one year old is way more into taking pictures than my two year old.

i will probably post again soon. i am on posting catching up, i think. i have more pictures including ones from grammie and pops, emma’s birthday and gardening.