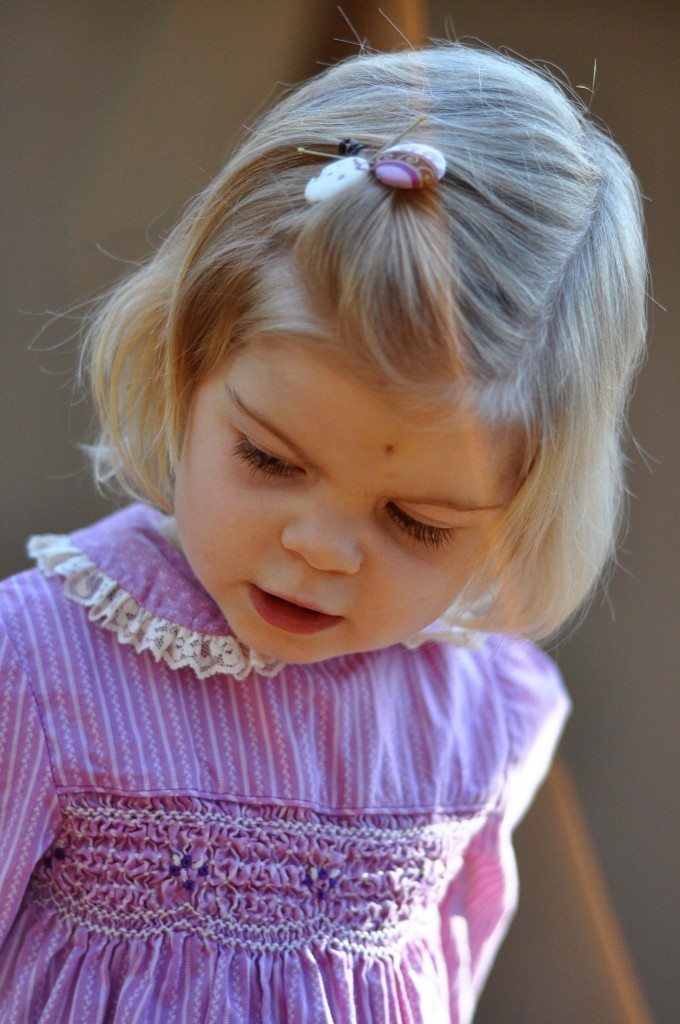 warning, these pics are kind of old!

here’s the background details. in early november, addy and i went in to a home depot to buy some small tiles to make into photo coasters. she started to climb one of those large orange metal stair/ladder/things. i told her, “addy get down! that’s a no-no!” she actually went to obey without an argument and on the last step caught her shoe, tripped and fell face first into a pile of tiles. let’s just say it was a bloody mess. of course it left a lovely green bruise and two decent gashes (one is hidden in her hair line). nothing like a good memory for her birthday! i kept putting off her three year old pics but finally took these four days before christmas. and since our christmas to january was a somewhat hectic blur, i never did anything about them! i remembered them last week and decided to post them.

the bruise is a good three year memory i think. the dress was mine. ♥ i’m also wearing it in my three year old pictures. i will have to get grammie to scan the picture for me. addy was a blast in these pictures except towards the end she jumped off a stump and cut her hand. we had to end the photo shoot with an angry birds band aid. the good news is that addy gets hurt less and less these days (but the bad news is that mercy now gets injured regularly). 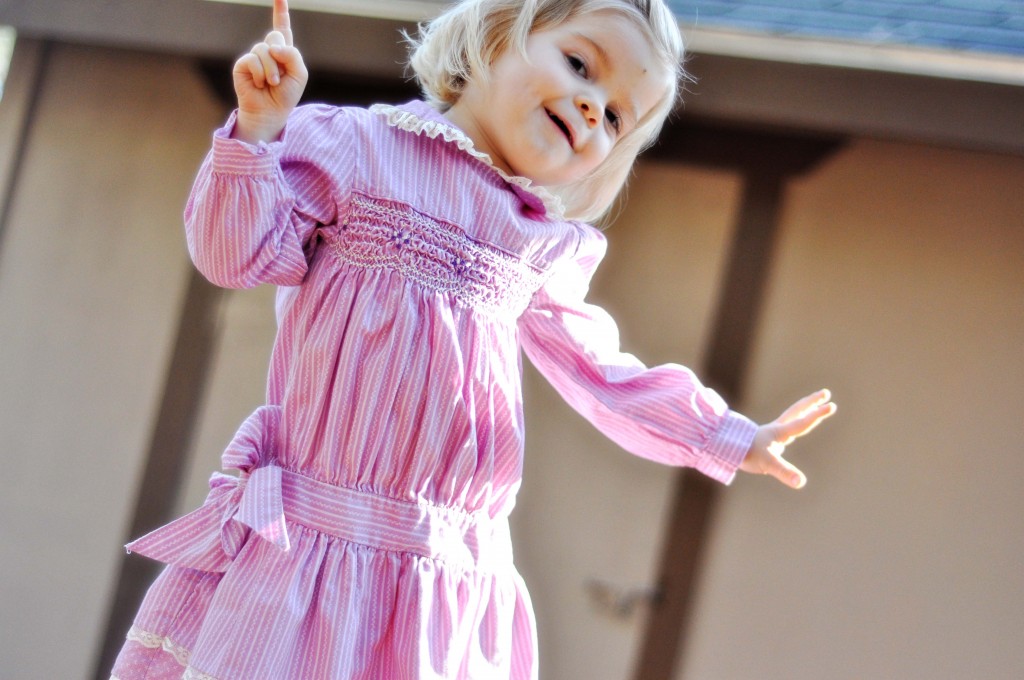 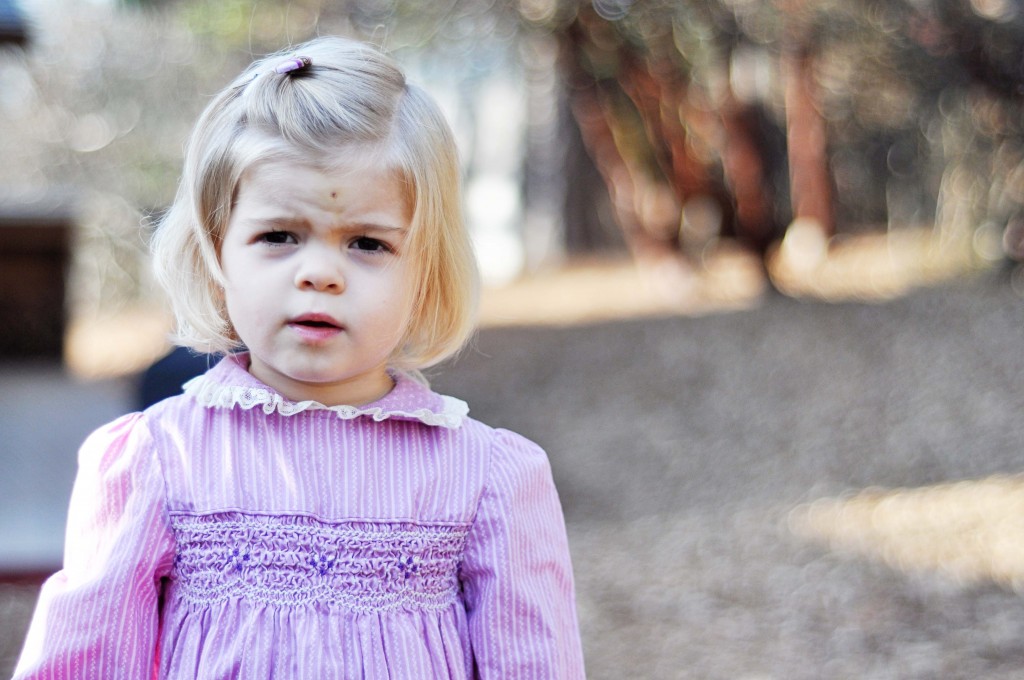 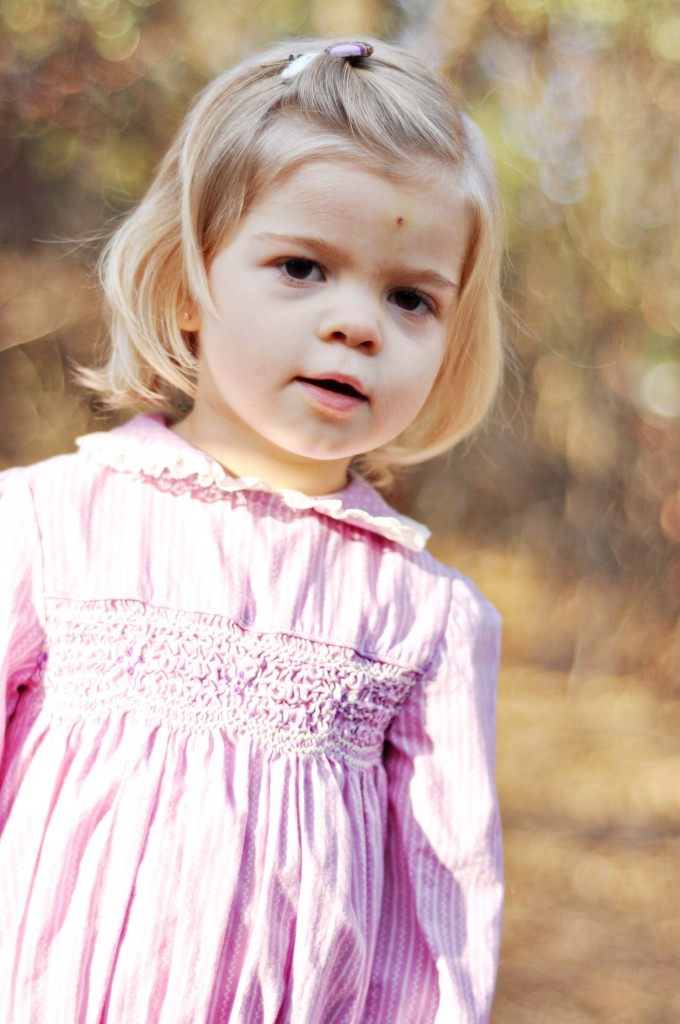 how did this kid get so gorgeous? 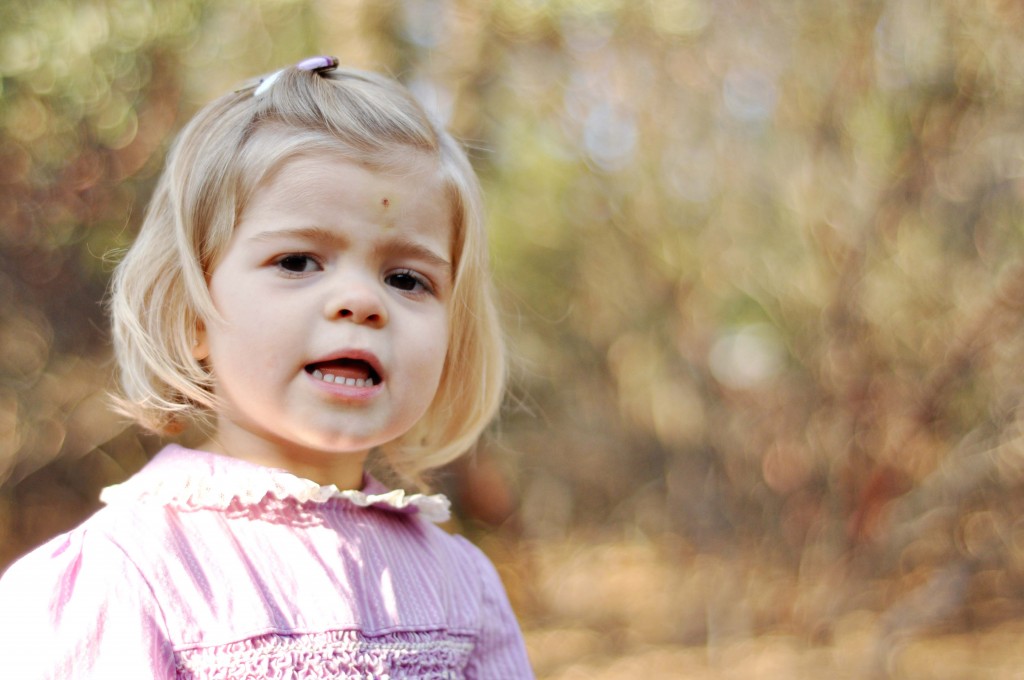 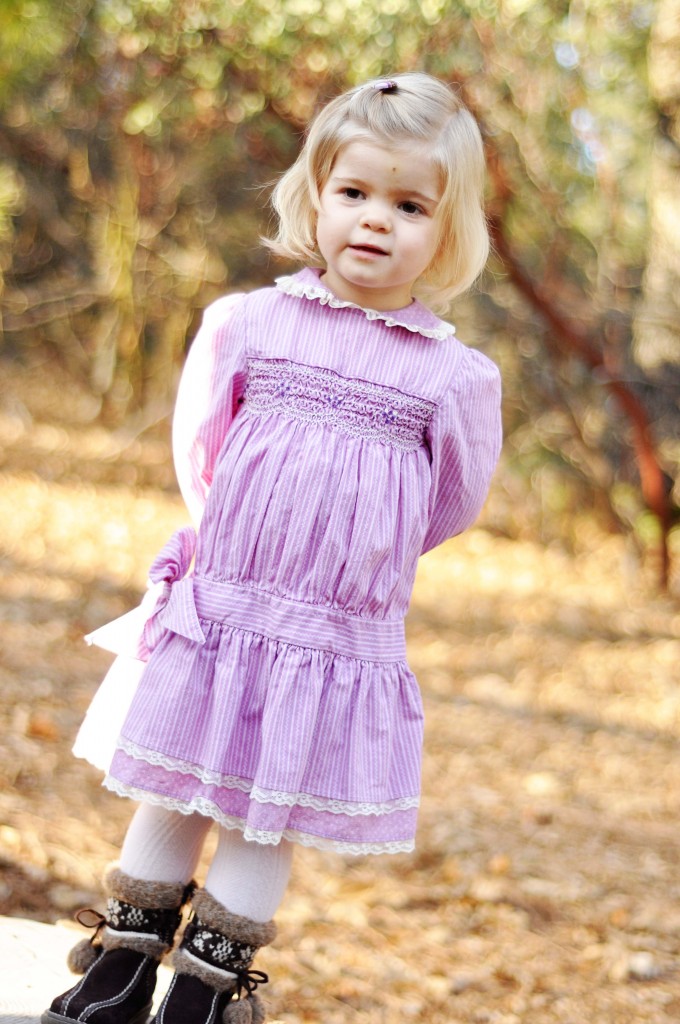 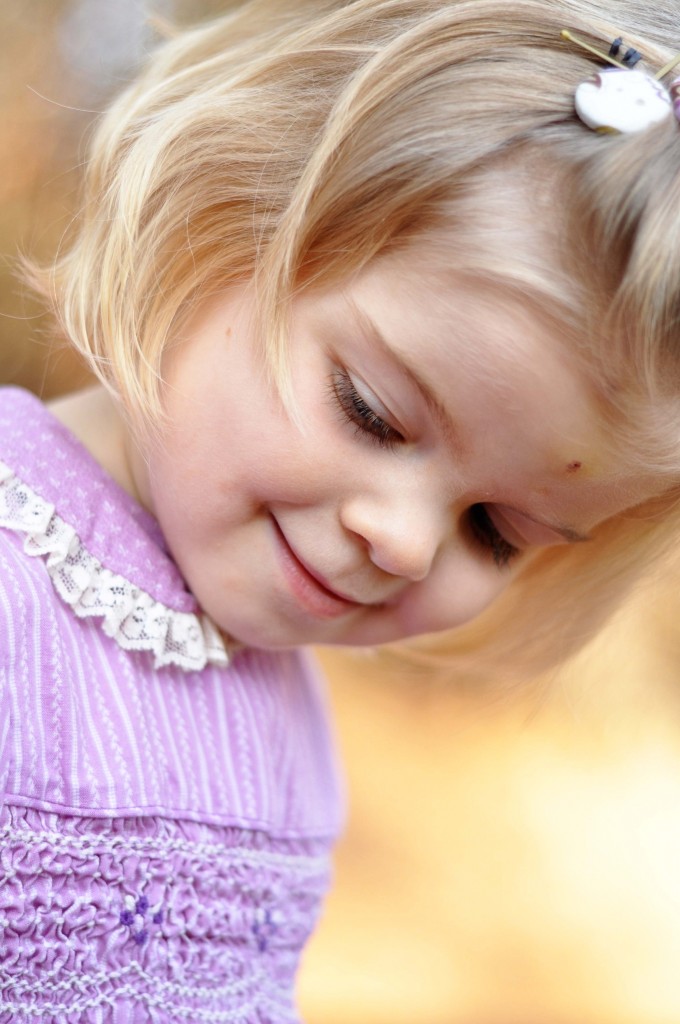 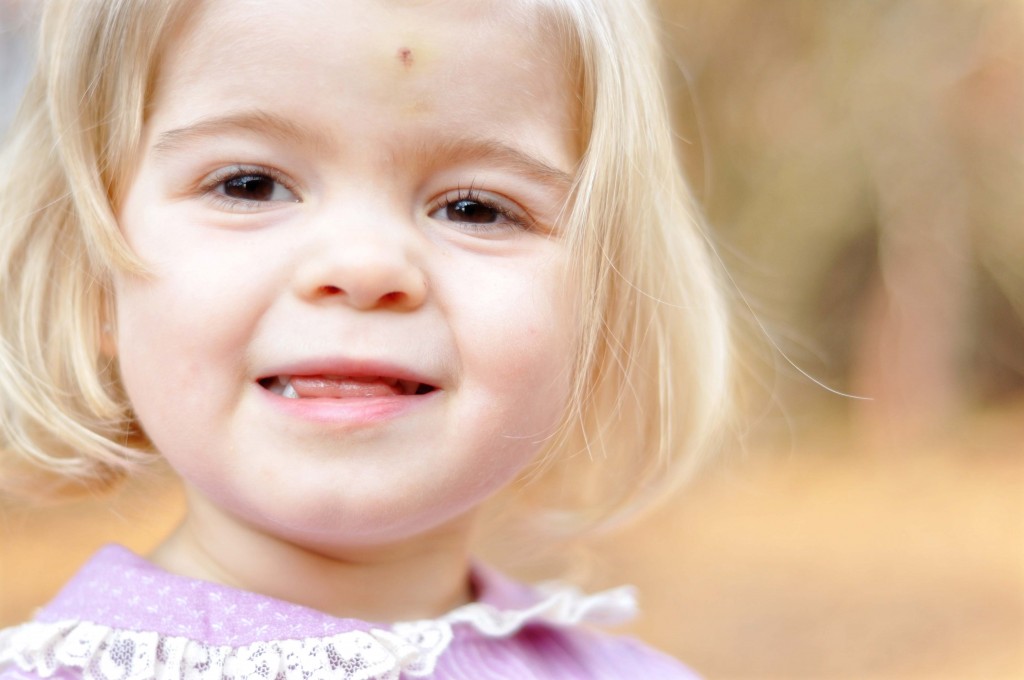 little binky gap going on there… 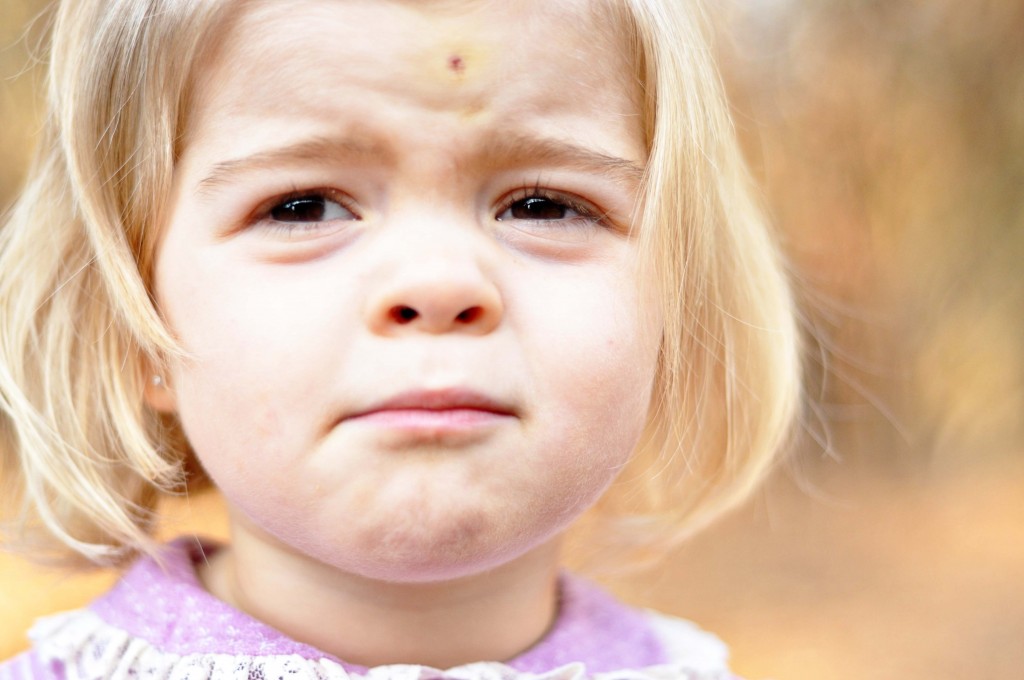 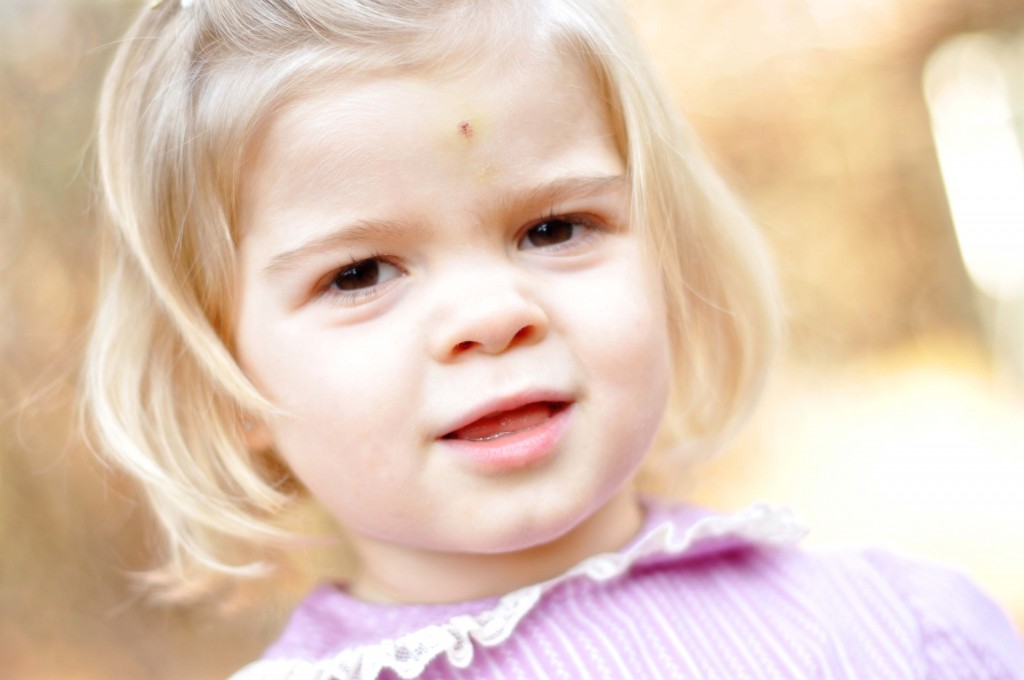 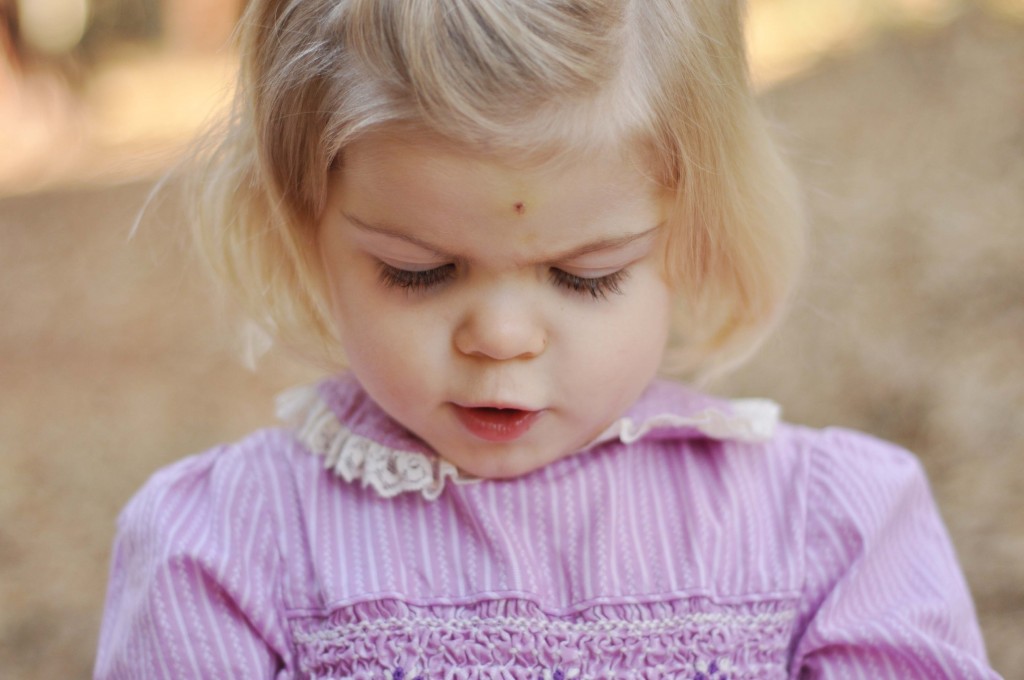 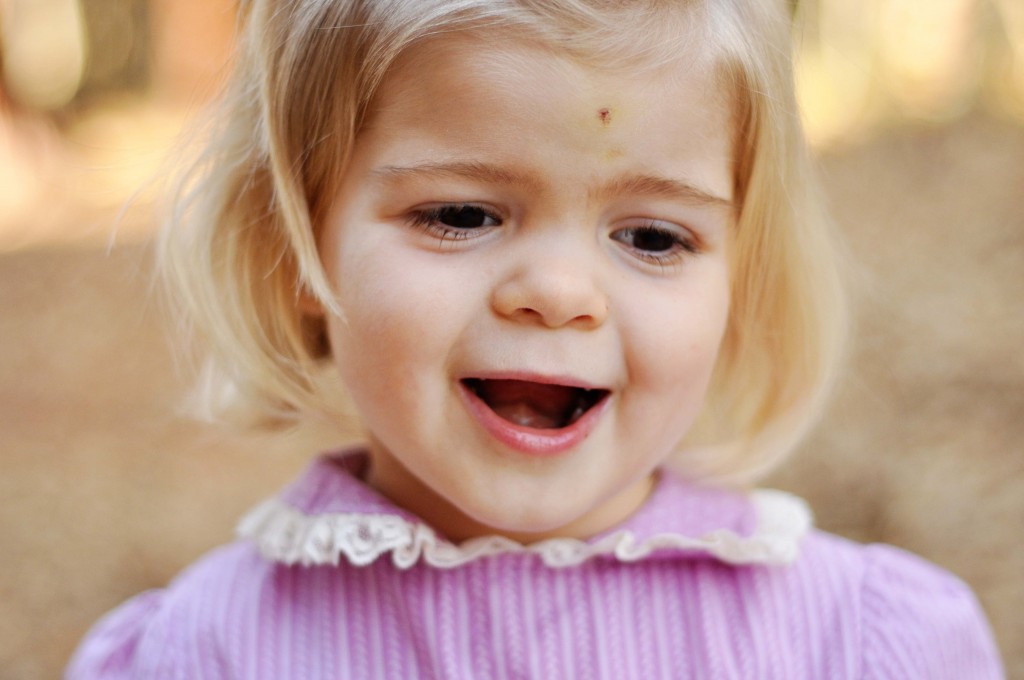 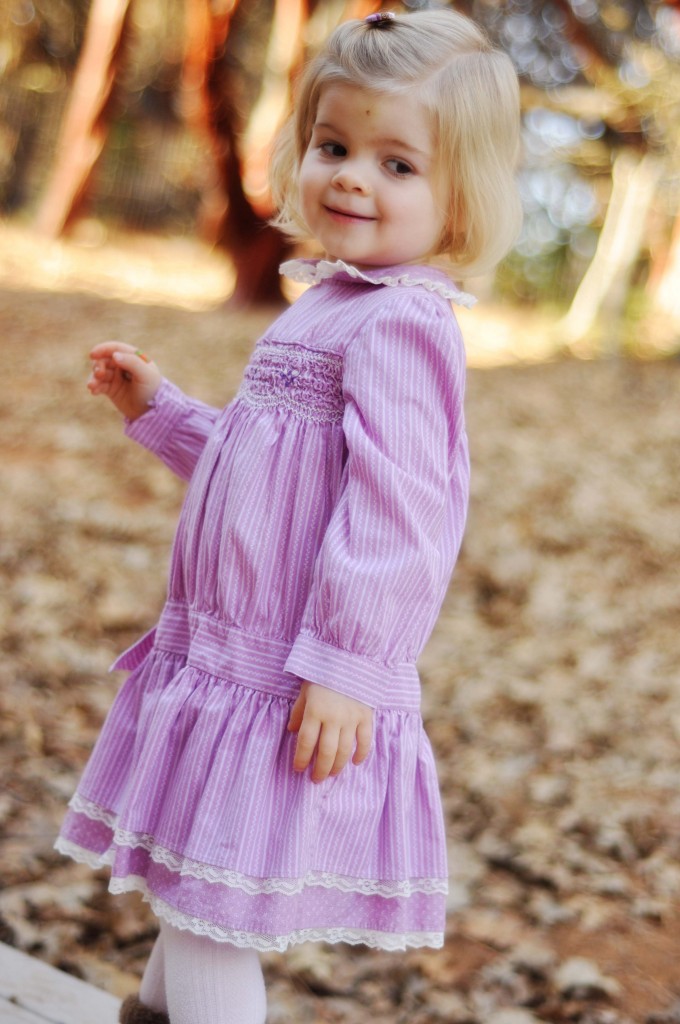 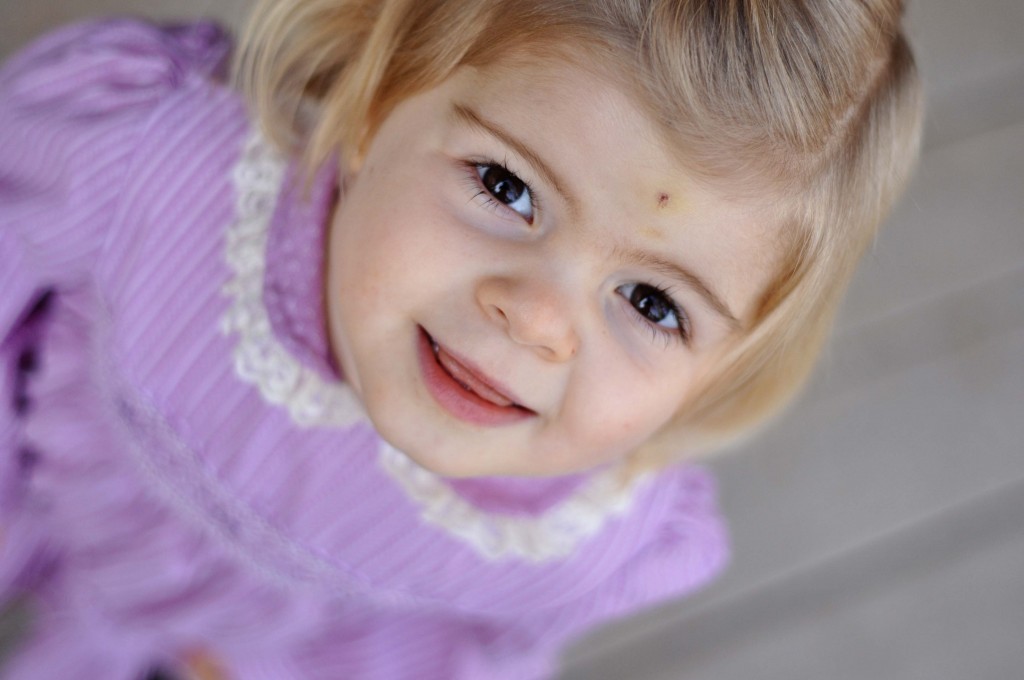 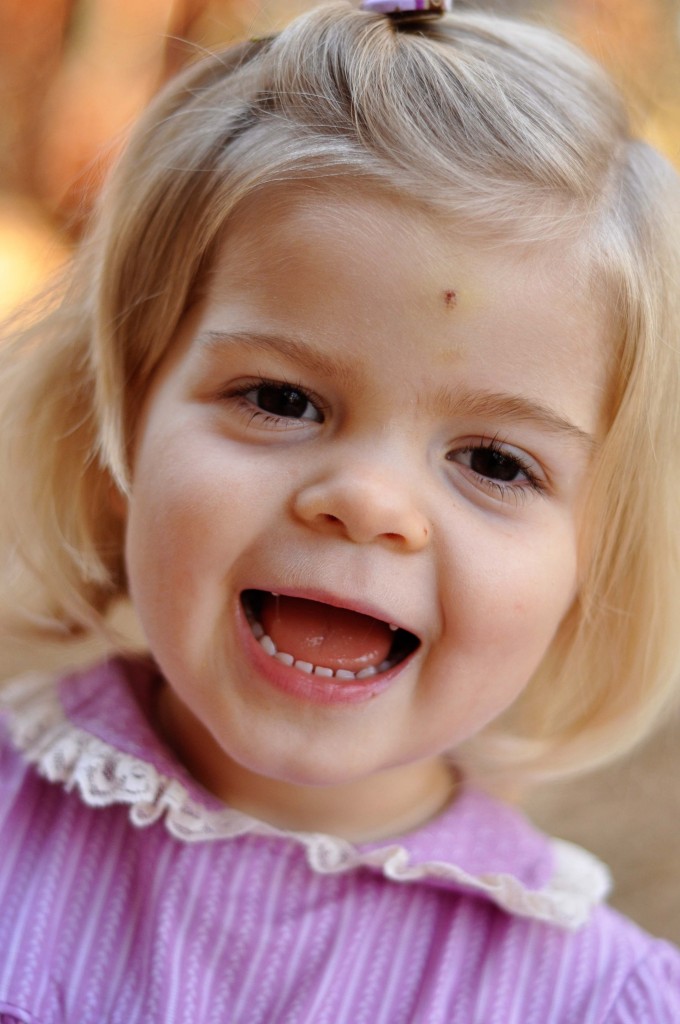 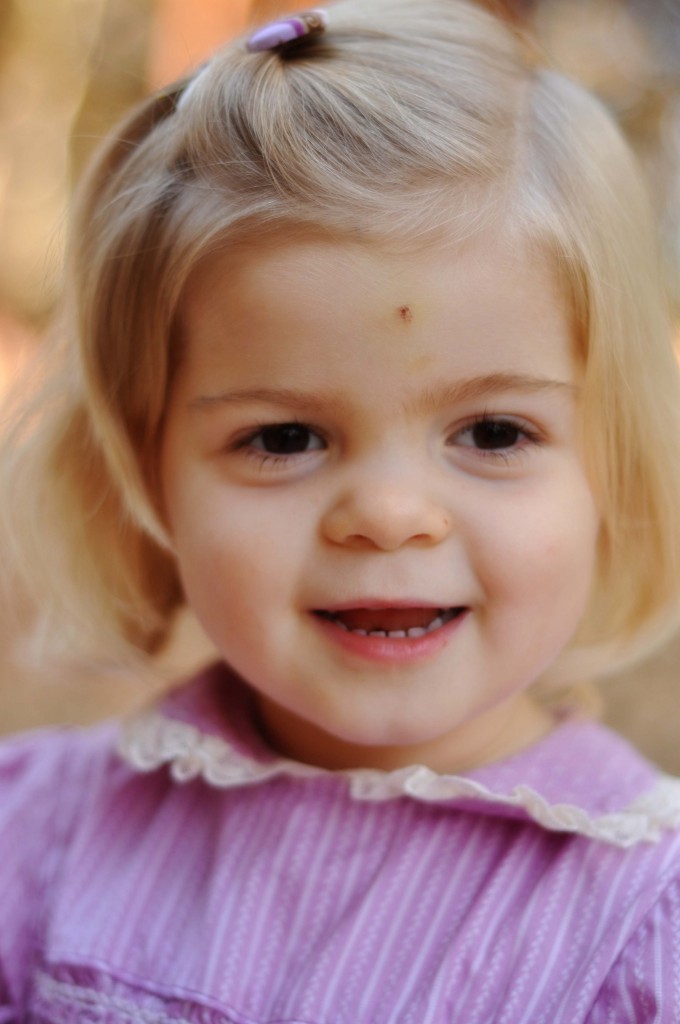 this is how most good photo shoots end, right? one injury: 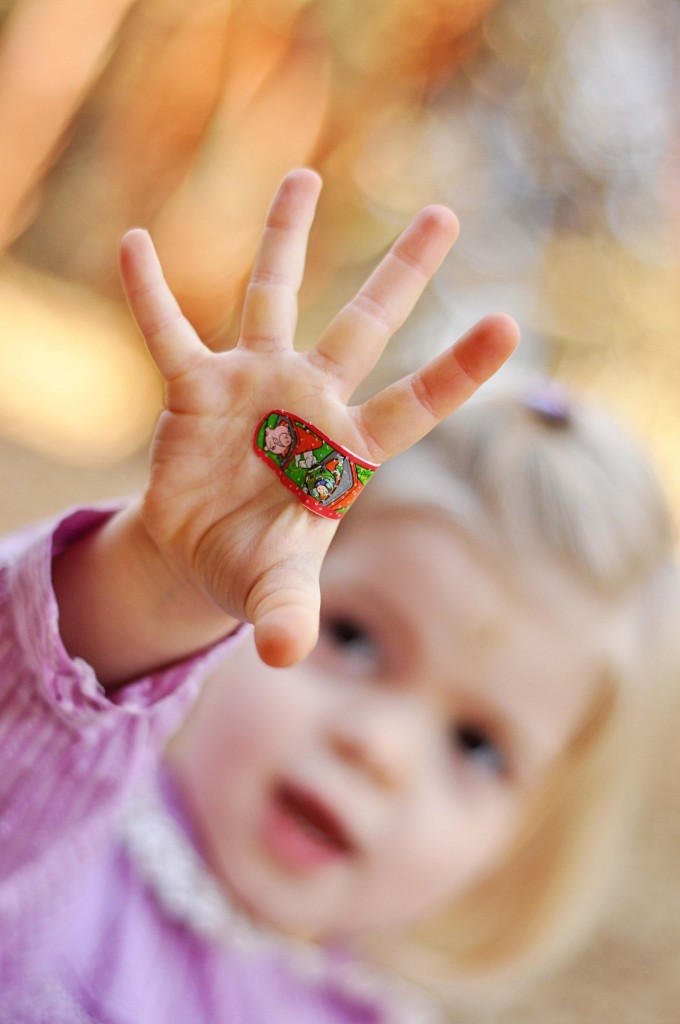 and a complete boycott against smiling 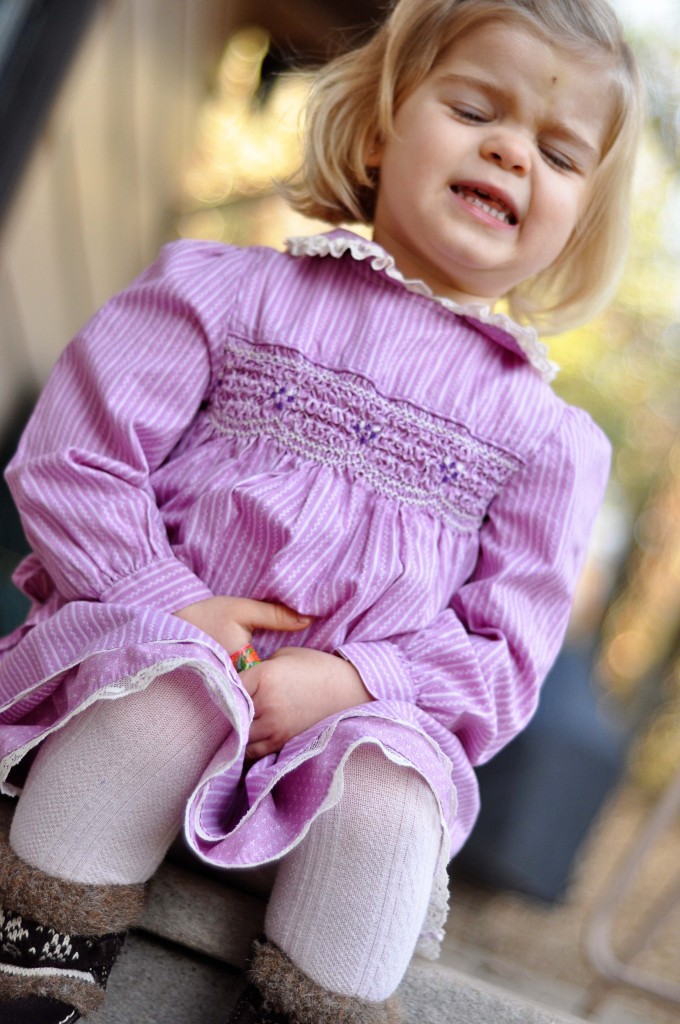 p.s. i don’t normally see family resemblance…i just don’t have an “eye” for it. but i look at these two pictures and all i see is my brother aaron in them! 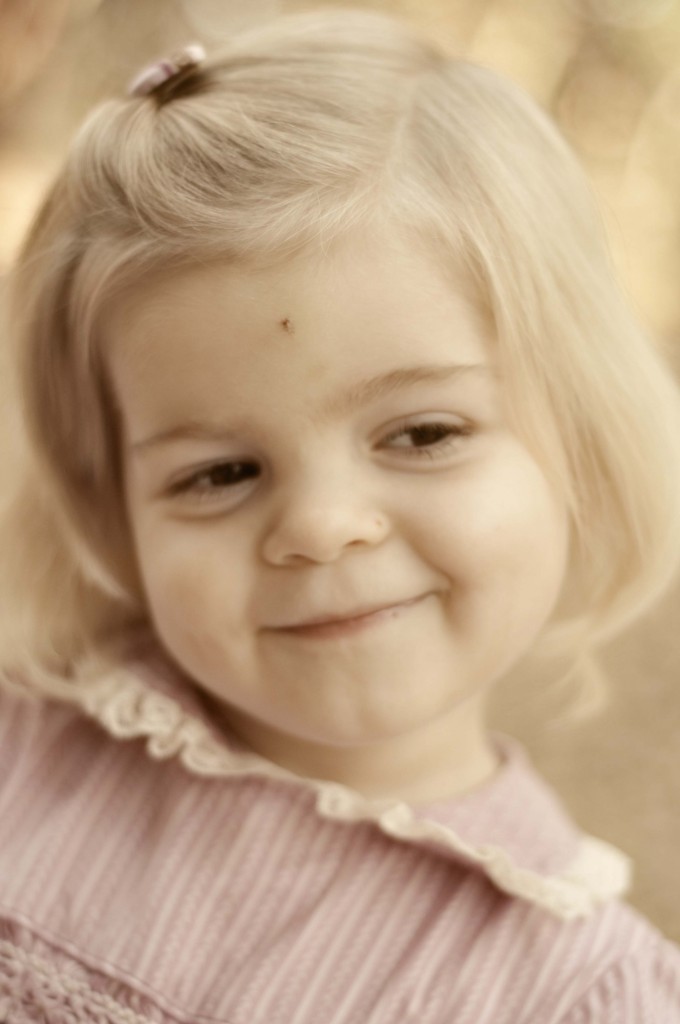 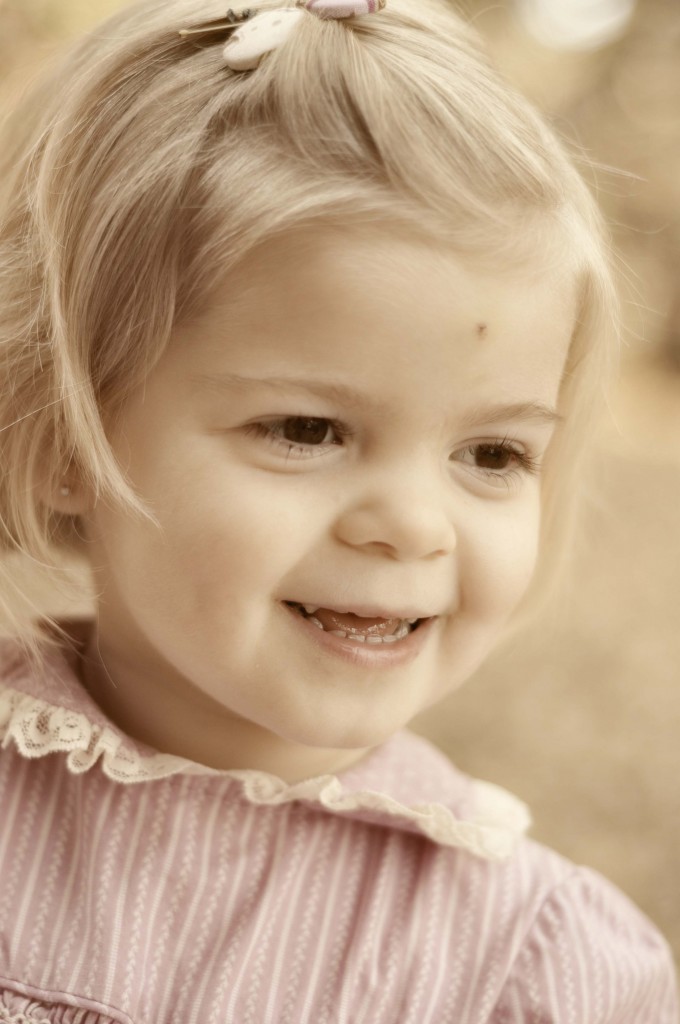