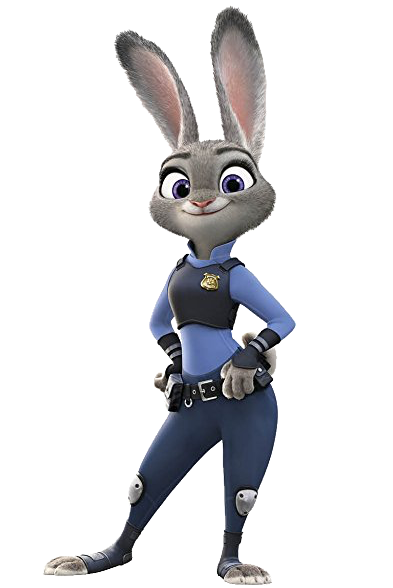 The Stupidity of Love

“It’s called a hustle, Sweetheart.”
That line from Zootopia kept going through my head. It’s what the lawyer said to us. Well, technically he said we “assumed the risk inherent in all adoptions,” but it sounded to me like we got hustled. Besides the emotional pain and the betrayal, we lost thousands of dollars, and we had a lawyer friend draft a letter asking them for reimbursement. No dice.
The thing is, we knew there was a risk, but we didn’t think about it. They were our friends. We believed them. We hoped for the best. And they changed their minds, which they are legally allowed to do. See: inherent risk.
And to be honest, I hate feeling like I was outsmarted. I hate feeling like we were hustled. I can’t for certain say they were intentionally planning to hurt us. In fact, I honestly believe that they had told us the truth. But, as my dad said, “People are people.” And it definitely *feels* like we got hustled.
I’m supposed to be smarter than that. Looking back, its an obvious, incredible risk to take, especially with two emotionally fragile children. Why couldn’t I see it then? What blinded me? What blinded both of us? What made us so stupid?
Love.
“Love bears all things, believes all things, hopes all things, endures all things.” (1 Cor. 13:7, emphasis mine)
We went to America because we loved them. We believed them completely. We hoped that everything would work out perfectly. We were willing to bear this burden with them. You don’t see risks when love is involved.
But when conflict arises, you always choose who you love more. It’s natural. After just one month of parenting Noelan, my love for him grew. I called him “son;” he called me “daddy.” We could have “returned” him at any time. Even after the first rumblings that they may change their minds. But we wouldn’t let go. We were taking a risk of hurting ourselves and our kids, and our finances more, but you don’t see risks when love is involved.
So when conflict arose, I chose him. And I would do it again.
As I’ve been beating myself up for how stupid I was, I’m reminded of my Lord. Now, don’t think I’m trying to equate myself to Jesus. Never. But I *do* want to be like Him. And He knew full well the risk He was taking. He knew that if He came down from Heaven and told His people that He loved them, showed them how much He cared, bared their burdens, and sacrificed so much for them, that they would still turn on Him. It would cost Him His life. But He didn’t care about the risk when love was involved.
I can look at Noelan and say he was worth it, but I’m not sure how Jesus can look at me – any of us – and think that. And that’s something that I can rest in: that He didn’t care about the pain because He loved me. And I am totally unworthy of it.
The problem with love is that there’s always risk involved. So, technically we didn’t assume the risk inherent in all adoptions. We assumed the risk inherent in love. And love makes you stupid when it comes to risk.
If losing in love is called a hustle, then I’m pretty sure I’m going to get hustled again, Sweetheart.