the twelfth day of christmas: a christmas party

we had a christmas party. it was my parents, sisters, husband and children + aaron, cacey, spencer and emma. it was perfect. mom cooked a crockpot ham and although i don’t love ham, this ham was pretty tasty. we watch a michael buble christmas on nbc (thank you, dvr). one of the guest was justin beiber. i gotta say, that kid has a good voice. and i had no idea i liked michael buble’s singing so much, but it was awesome. the kids were glued to the tv and at times couldn’t contain themselves and would leap up and start dancing. it also helped that oscar the grouch made a guest appearance! 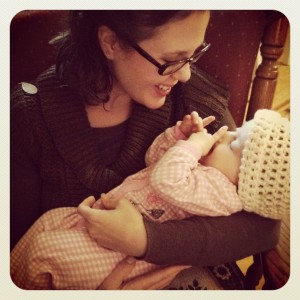 mercy loving on her auntie cacey 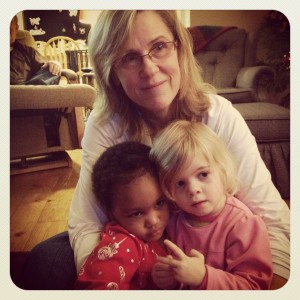