Does it really fit into neat little stages?

I don’t think so.

Can death and loss affect some of us more than others?

Can we decide what is worth grieving, what level of grief we deserve, how long we get to be sad or mad for?

I don’t think so.

Will we be whole and pain-free once in heaven?

I think I am resting in that promise most these past few months.

On Thursday, traveling through Baia Mare (because we are on a road trip), grief hid it’s ugly face. Mercy woke up happy and silly. She climbed to the top of a clock tower, she marched around outside, a map stretched out in front of her, “interpreting” it for me. She fell asleep easily, happily, calmly.

On Friday, she played on her iPad while her big sister (shockingly!) slept in. But just ten minutes into it, she slammed it shut and announced it “dumb.” Not completely out of the ordinary for a strongly opinionated child, we laughed and said she could do something else.

Five minutes later she started griping about her foot. We had long forgotten the iPad truthfully. Then she was upset about breakfast. Then upset about the tv. Then she threw a tantrum about her clothing. And her hair. And her feet. Pretty soon she was worked up, angry, yelling, throwing. An hour later, after going over her boundaries a little, she had stopped “doing hurts” but was crying, borderline wailing, that mix of upset and whine.

We thought she was hungry. Nope. We thought she was tired. Nope. Somewhere in the midst of it all, that point where you start to pull your hair out, piece by piece, she reached both hands out for me to hold her, her sign she is ready to be comforted. I wrapped both arms around her, cuddled her, started to rock her.

And then she whispered in my ear, “I miss my brother.”

I stopped. “Right now?” I asked her. “All day,” she responded. She stopped, took a gulp of air and continued, “I started to play a game on the iPad that I used to play with Noelan. It was a game that I taught him how to play. And I felt very mad and sad when I saw that game.”

And that was it. She wrapped her arms and legs around me and I tight hugged her for a while. No tears. No words. Just a wiped out little girl, with no energy left and a hole in her heart.

That is grief. It really is an ocean, waves that ebb and flow. And there isn’t a magical formula out there. No one has written a book called “how to help your children grieve the adoption loss of their brother fifteen months after the death of their cousin.” Last time I checked, I can’t find “how to assure your children that no one can snatch them away the way their brother was taken from them” or “how to comfort your children that their other ‘best friends’ won’t completely betray them.”

So tonight I’m just laying next to my sweet five year old as she recounts her day and tells me which parts Noelan would have loved. I’m simply staring into her dark brown eyes as she wonders, “do you think bro-bro remembers me, mama? Do you think he misses me?” And I kiss her forehead softly and whisper into her ear, “he loves you. He remembers you. He misses you.”

And as her breathing slows and she starts to drift off to sleep, I find myself wondering…will tomorrow ebb or flow? 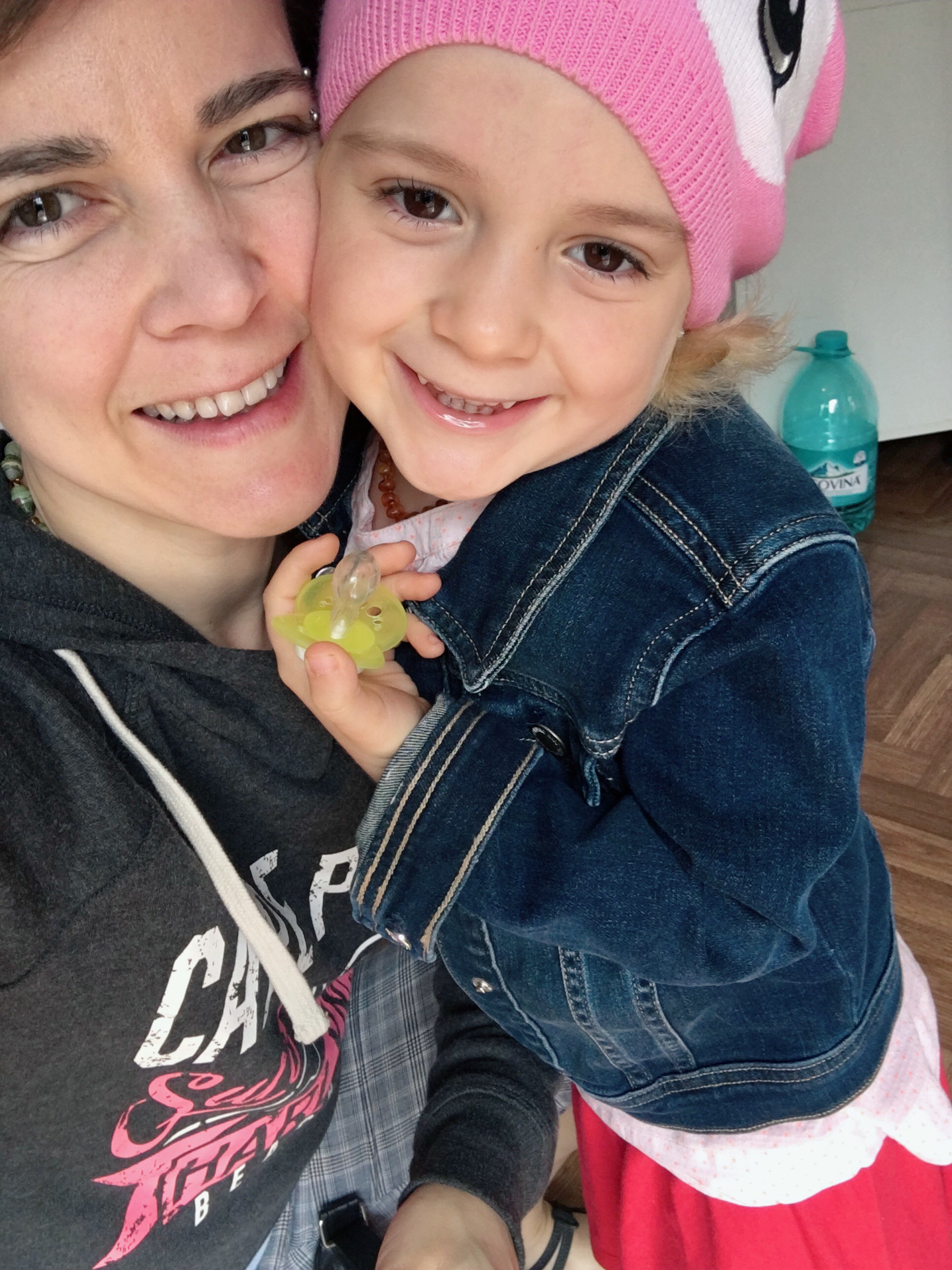