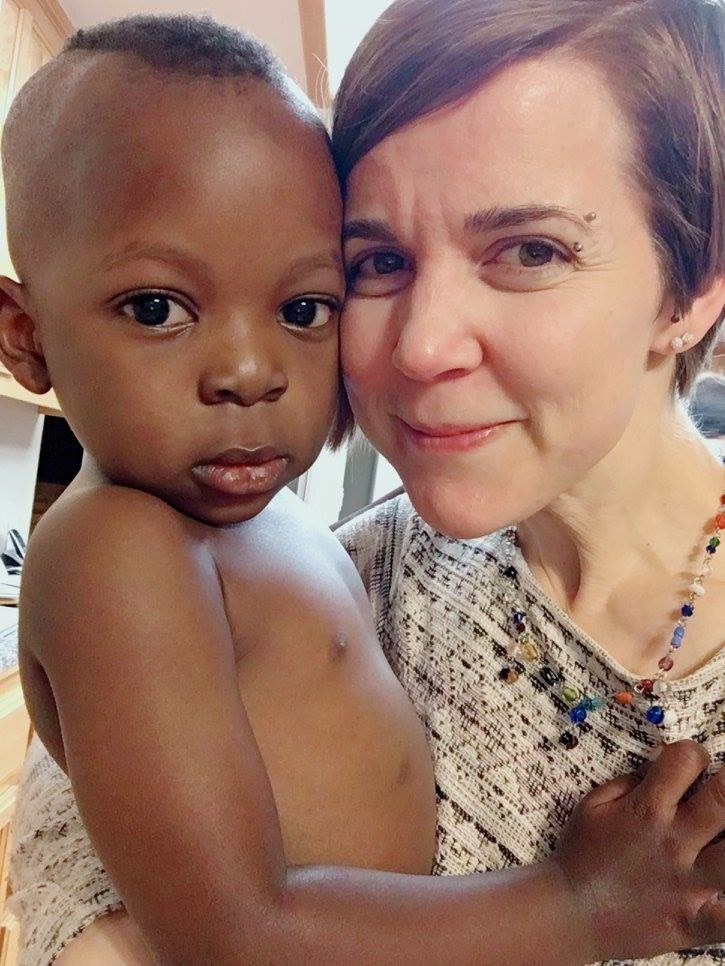 where did we go? 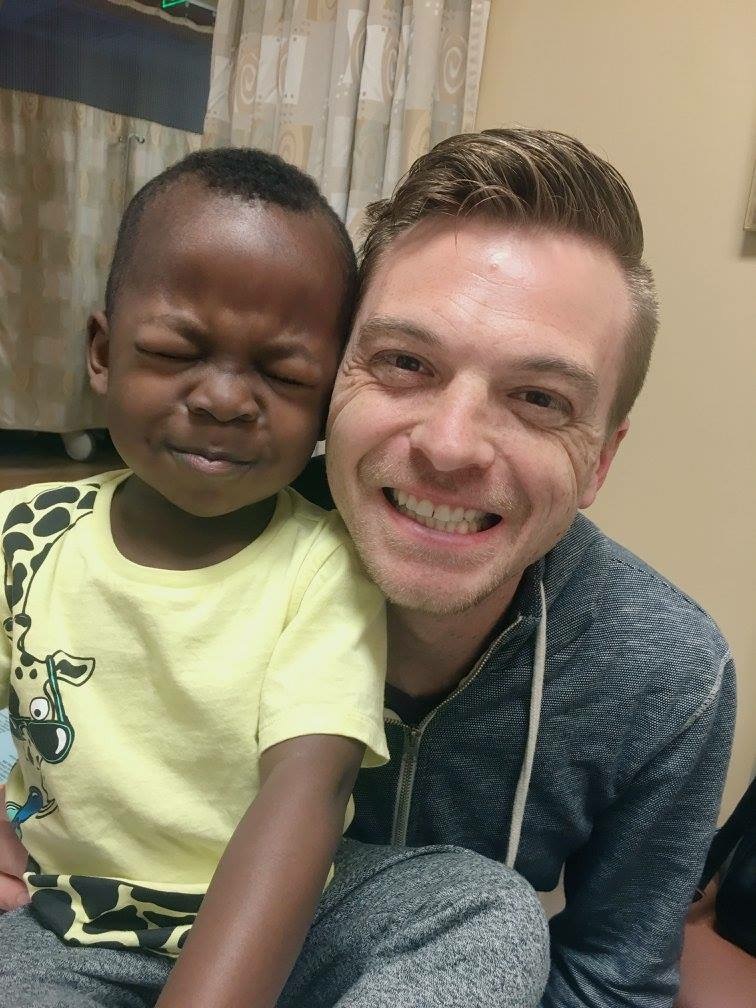 Eesh. Wherever did I go? This might be one of the longer(est) breaks I accidentally took from blogging. So I decided to review the past (gulp!) six+ months and tell you what we did and what I’ve learned.

2017 brought a grand life lesson: under no circumstances should you move right in the middle of the school year. But if you do, you should not commute your kids to their old school. 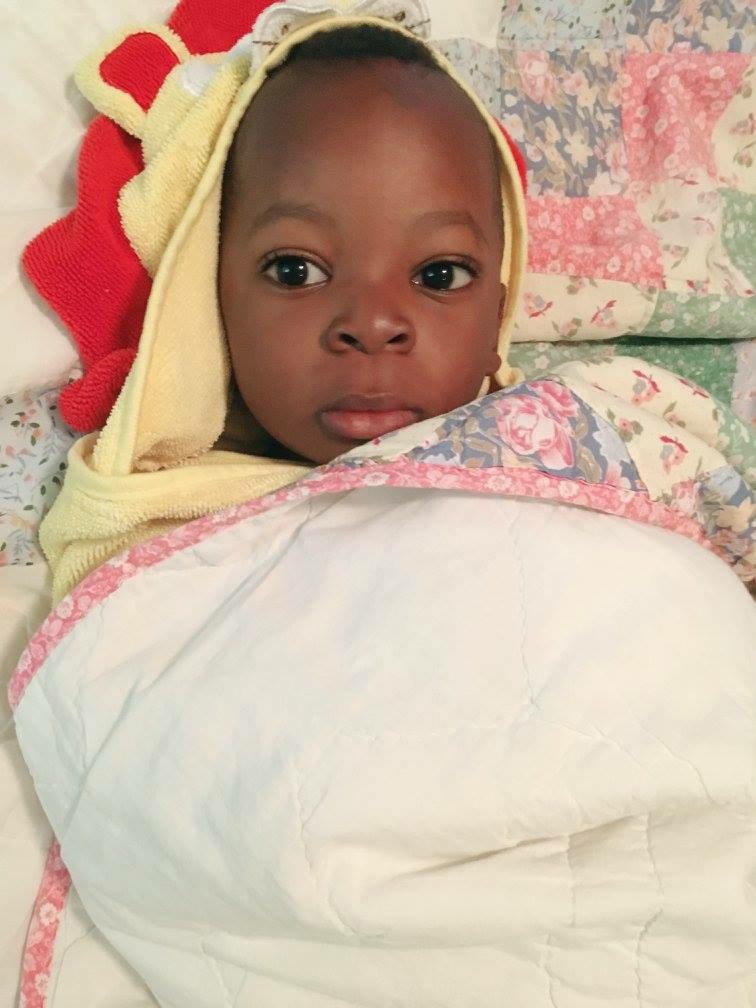 Unfortunately I would do it all over again. (Aha! I must have been one of THOSE kids!) We moved in March…let me tell you, it was fast. In mid-February we talked a little about the idea of moving, still leaning towards the idea of moving over the summer. We were also attempting to find a better school. We were pursuing something called a “viza de flotant” which is basically when you know someone in the zone you want to be and they loan you their address. Come to find out it is harder than it looks. We connected with one of the directors of a great school right in the center, hoping she could help us understand this confusion. We didn’t know anyone living this this area and for some random reason we looked online at the apartments in this area and we found ours. Our apartment is really a gift from God. It is in the center, five minutes from a metro hub AND an affordable price. Our owner lives in Israel and wanted to get our apartment rented fast. Which is how we went from “talking” about moving during the summer to having the keys to our new place on March 1st. 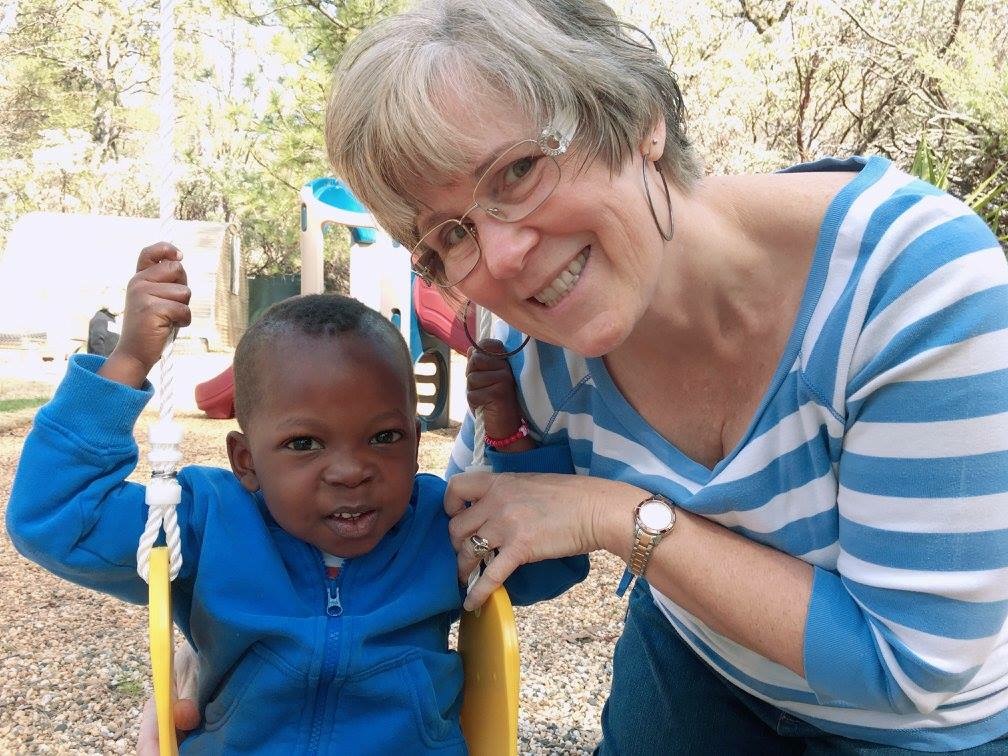 But this enabled us to enroll Mercy in one of the better schools during Class 0 registration (2 weeks during March). The good schools are hard to get into, and ours is either second or third best school in our sector. Enrolling Mercy during registration allowed up is transfer Addy as a sibling at the end of summer. Basically a lot of beautiful provision, reminding us that our Savior cares about even the little things, when we feel overwhelmed. The hard part is that we finished the school year at their old schools (Mercy needed to finish kindergarten anyway, so Addy finished also). Our spring pretty much went like this – wake up, rush around, leave at 7:10a, drop kids off by 7:50/8:30, go to language class, pick kids up by 12/12:30, get home by 2p, eat lunch, get homework done, prepare for the next day, make and eat dinner, bedtime, repeat, repeat, repeat. I don’t know which one of us was rejoicing the most when school ended on June 16th. 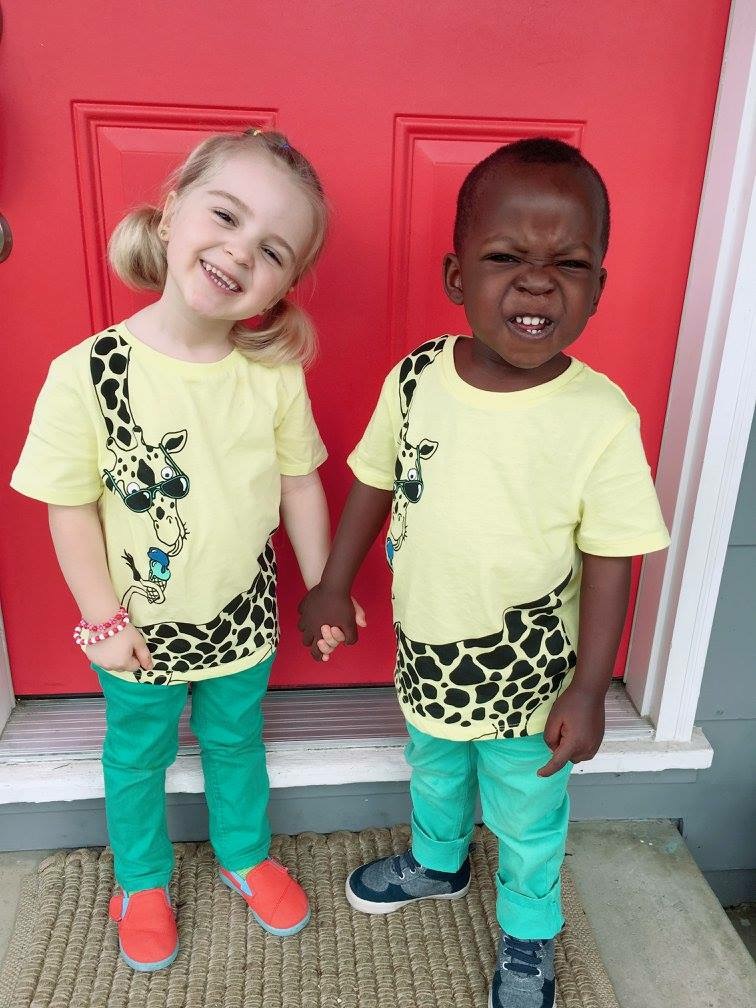 I also learned that stress can wreck havoc on your body. We are holistic beings, there is no doubt. Me physically is connected to me emotionally and me spiritually. And a year and a half ago, my son was taken away from me and it crushed me. Last summer was a dark and long road, and during that summer, I doubted God’s goodness and love for me many, many times. The Lord actually just last week brought me to a scripture verse I hadn’t noticed before. In 1 Kings 17, Elijah proclaims a drought and later in this chapter he visits a widow and asks her to make him some bread. She replies that she is making her last loaf so that she and her son might eat before dying. In verses 13 and 14, Elijah tells her, “Don’t be afraid. Go home and do as you have said. But first make a small loaf of bread for me from what you have and bring it to me, and then make something for yourself and your son. For this is what the Lord, the God of Israel, says: ‘The jar of flour will not be used up and the jug of oil will not run dry until the day the Lord sends rain on the land.’” And she does it, every day. We don’t know for how long but then it says that her son becomes ill and dies. She goes to Elijah and tells him and he goes to the son and he prays for him and he comes back to life. But this is the kicker verse for me. After her son is raised from the dead, she tells Elijah, “Now I know that you are a man of God and that the word of the Lord from your mouth is the truth.” 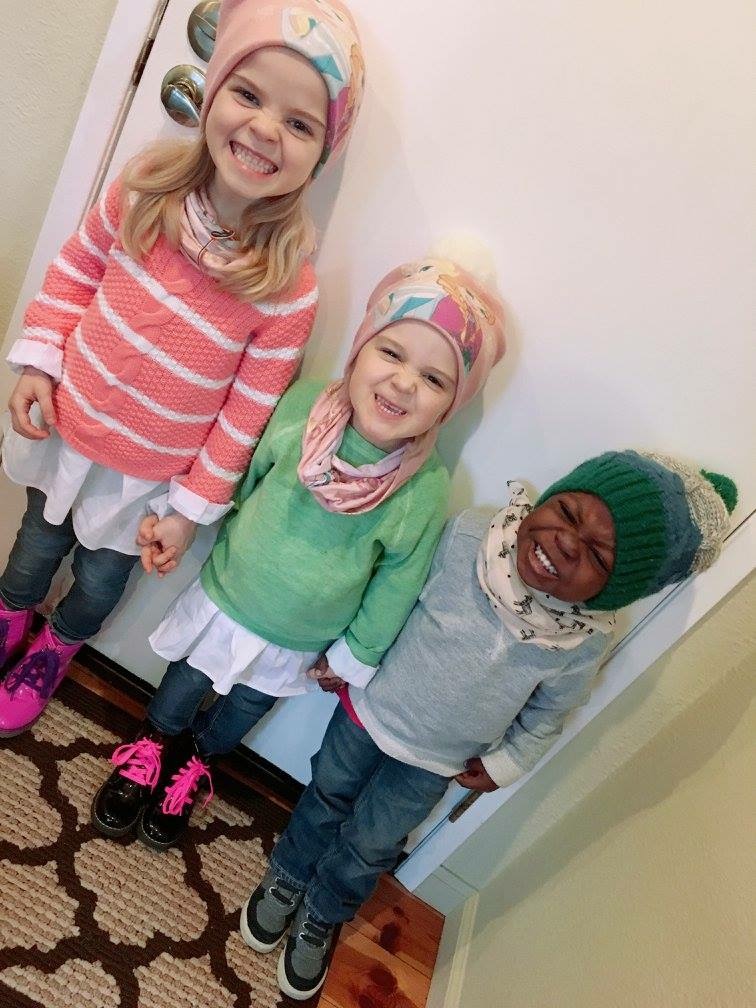 I read that verse and it kept playing over and over in my head. I don’t think she believed when she was making that bread day after day and yet she obeyed. She obeyed day after day and then at the end she believed. And in my heart I realized that was me last year. I obeyed. I chose to “believe” that my God is good but I didn’t believe. I chose to read my Bible, I chose to pray but I didn’t believe. I don’t know when my moment was but somewhere, at some point, I believed. But my body was very bruised and worn out and I didn’t realize it. I just thought I was dragging. I got a cold in December and I never really stopped being sick from December to March. I had a foggy headache every day, sometimes all day long. My body had weird aches and pains. Long story short, I finally had blood work done and was diagnosed with Adrenal Fatigue. I realize now that the past two years, losing Eisley and then losing Noelan were so much harder on my physically and spiritually and emotionally than I realized. 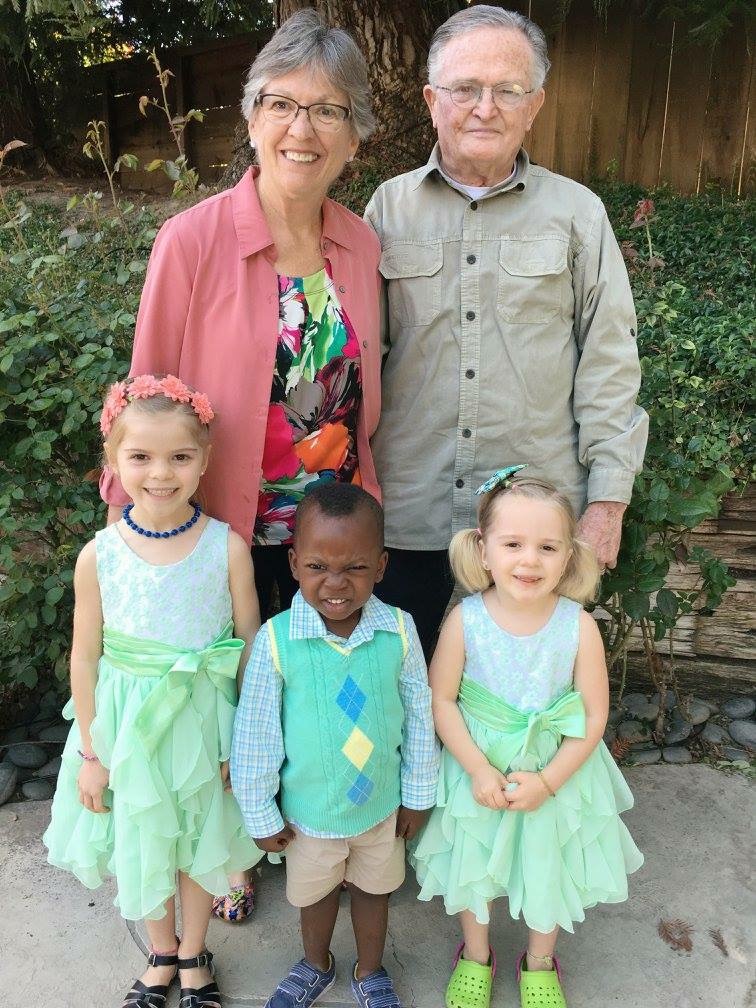 I should mention that Adrenal Fatigue has been really humbling for me. Somewhere along the way, I guess I put my identity in my abilities. The ability to go to bed at 11p and wake up without an alarm, ready to go at 5am. The ability to go and go and go and never stop. I don’t wait well and I don’t rest well. Well, I didn’t because let me tell you, I have been learning! Just last month, we were blessed with the sweetest short term missionary, Cathy. We didn’t get a lot of “chat time” but we had a few moments and in one of those moments she told me, “I believe God wants us to be rested.” I am still thinking about that. I am not 100% better but I am getting better and I am feeling better. And I am learning what it means to rest and what it means to say no when I can’t do something. 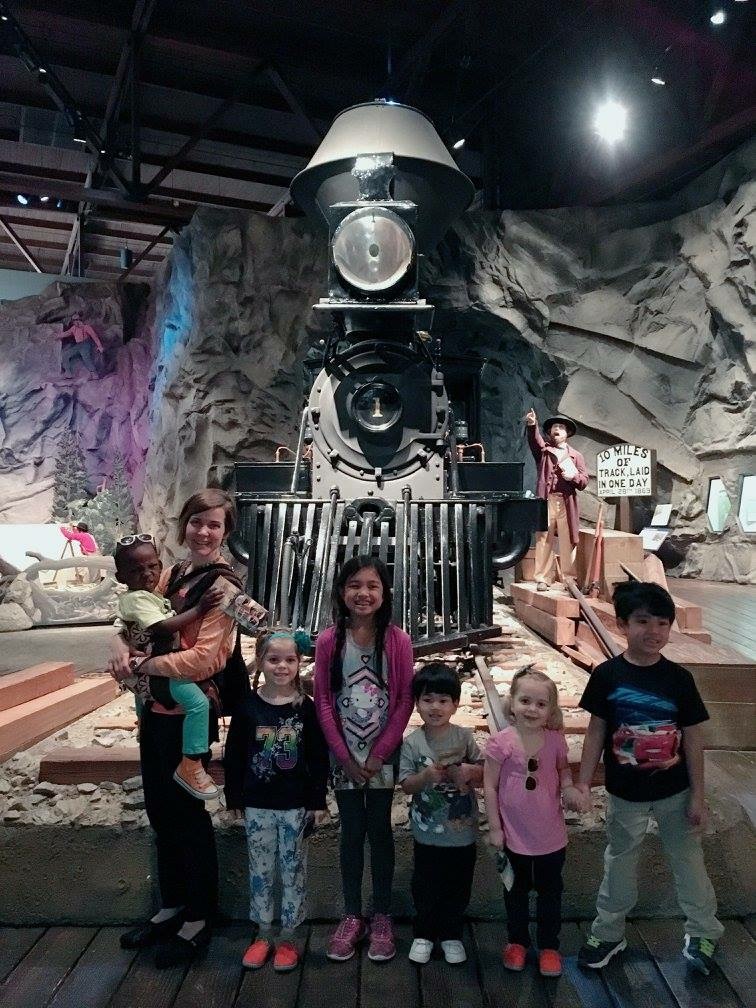 I also learned that we can love and laugh and be a family again. Not surprising, I don’t remember last summer. As in truly there are blank parts. I know we took our yearly road trip and I know we were in crisis mode most of the time. I know Mercy spent 10 days in the hospital and then 6 weeks quarantined. That right there sums up my memories. I look at pictures of last summer and I am stunned. Our faces hurt. You can see loss in our eyes. You can see doubt and pain and confusion. This summer was opposite. We drove to Hungary and saw my cousin and her family. We enjoyed ministry camps (actually we enjoyed and survived ministry camps). We took a road trip and it was a blast and it was without crisis. I found myself comparing pictures, shocked. The joy on the girls face this year versus the pain on their faces last year is drastically different. I found myself daily standing back and realizing that we were laughing and smiling and enjoying each other once again. I found myself realizing that in the midst of crisis I was actually clinging even tighter to Jesus, beating my fists against his chest, asking him, “WHY?!” Yet is keeps going, this story. Because this summer, when the pain began to lift, I found myself left with even bigger areas in my life ready to be filled with joy and peace and happiness. Don’t get me wrong. I miss my son so much. Adoption loss sucks. Yet I also know that I was chosen for a reason to be his mama last year, to hold him and rock him and wipe away his tears, to choose medical procedures that would protect him and to show him true unconditional love. And somewhere along the way, during this summer, still clinging to Jesus, I found myself no longer asking why but instead whispering “thank you” for the opportunity to be Noelan Truth’s mama. 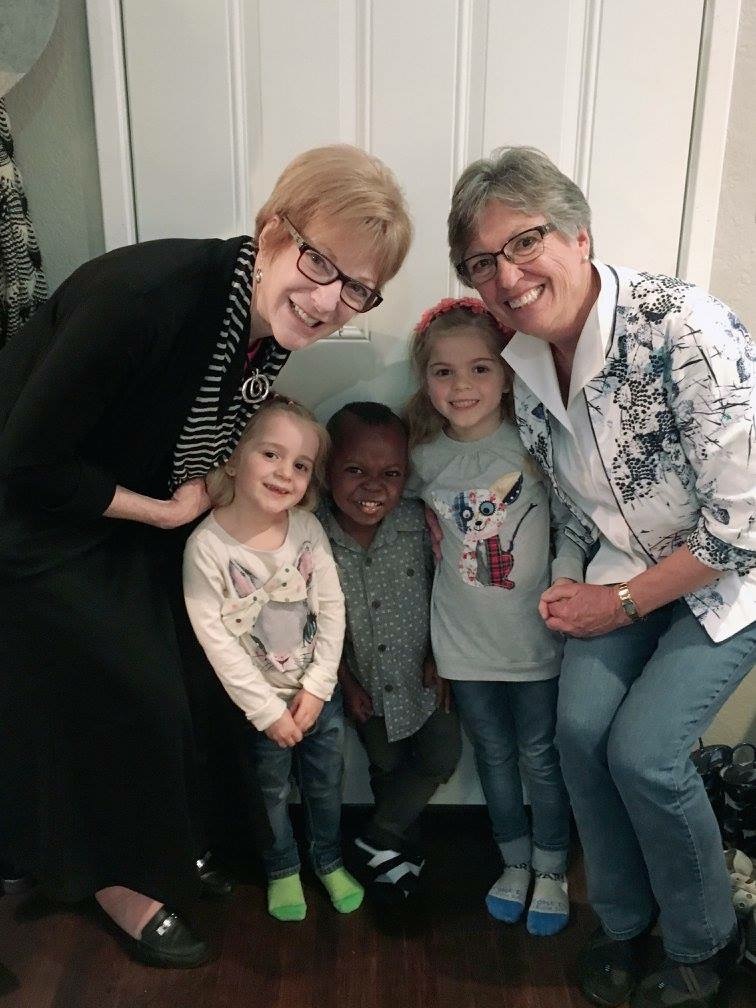 And that is almost the current version of where we are. 😉 The girls started school at a new school. They mostly like it, hahah. My kids are wandering free souls so sometimes the traditional institution of education drives them batty. They take after their mama and wish all things could be learned through art and mess. Yet things really are going ok. Ministry is going well as we prep for Summit 2017, the largest all things included adoption conference in Romania. Please be praying for Christian and I as we are helping with the entire conference plus we will be sharing about adoption loss. Also, praise! My parents are here! My mom arrived Monday and technically my Dad arrives tomorrow (thanks to a certain little event called the World Series and the Dodgers, ha!). We are so blessed to have them here and already we have taken advantage of being able to be run to meetings or appointments child free! They are staying through December and we are so excited! 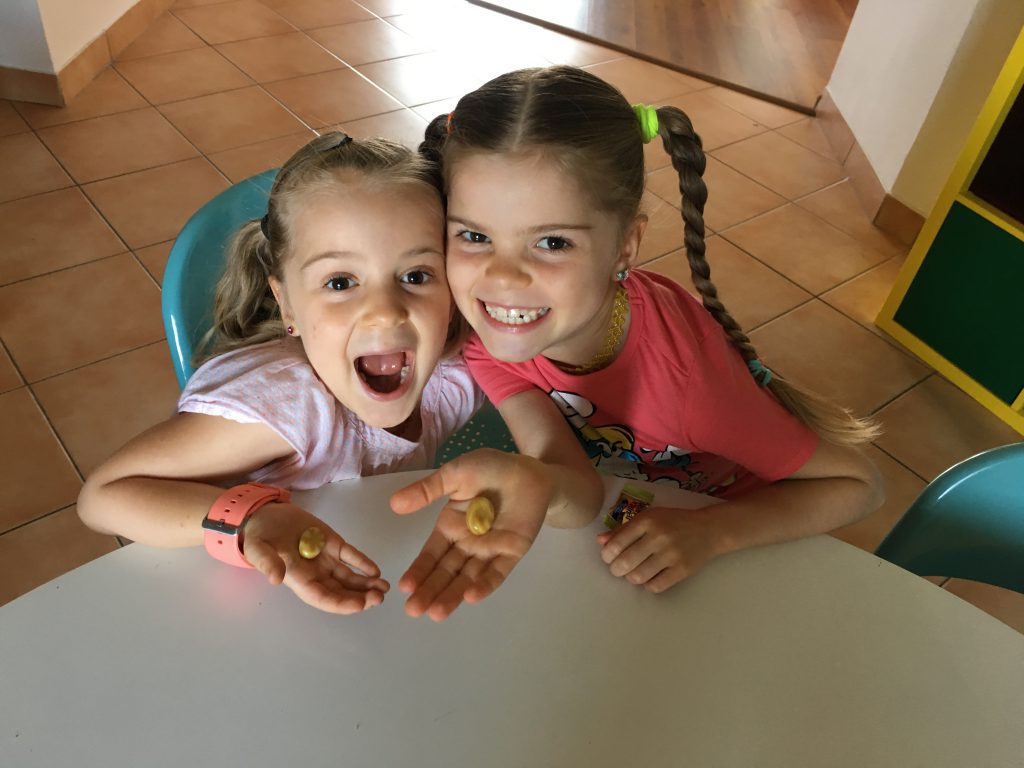 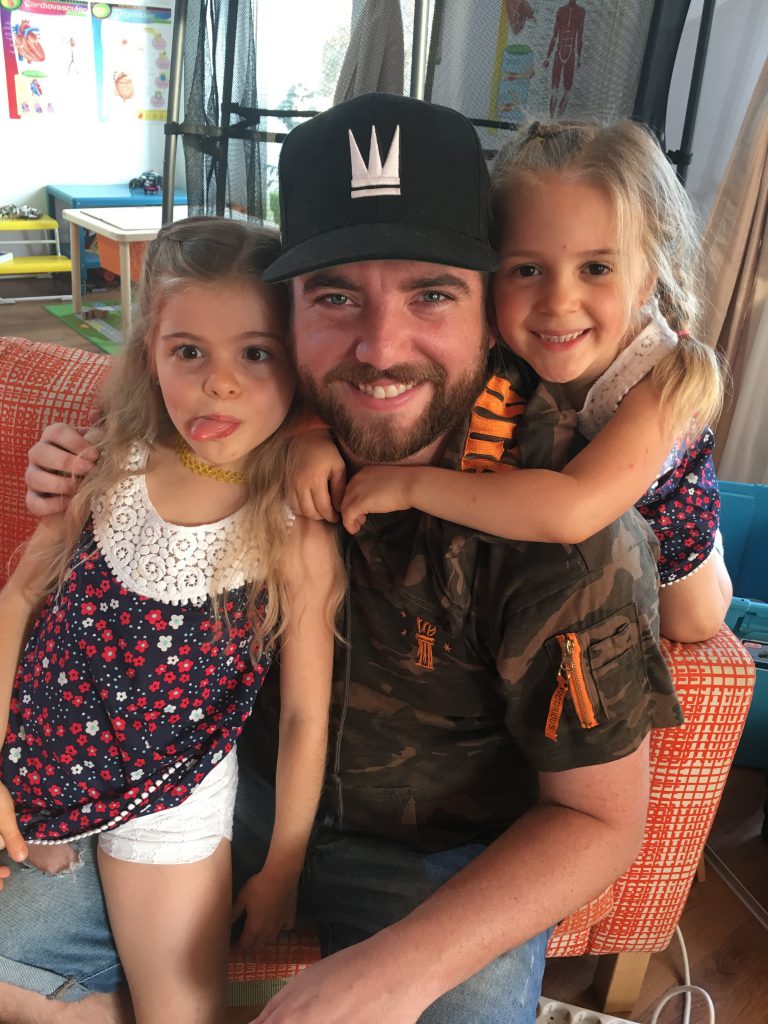 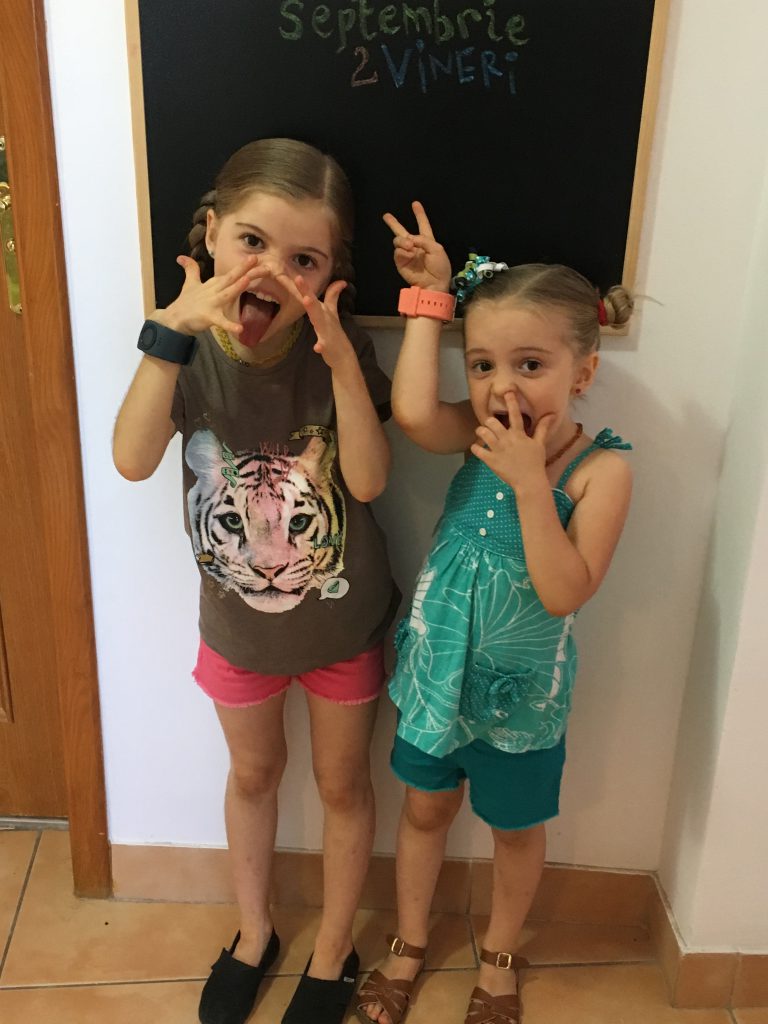 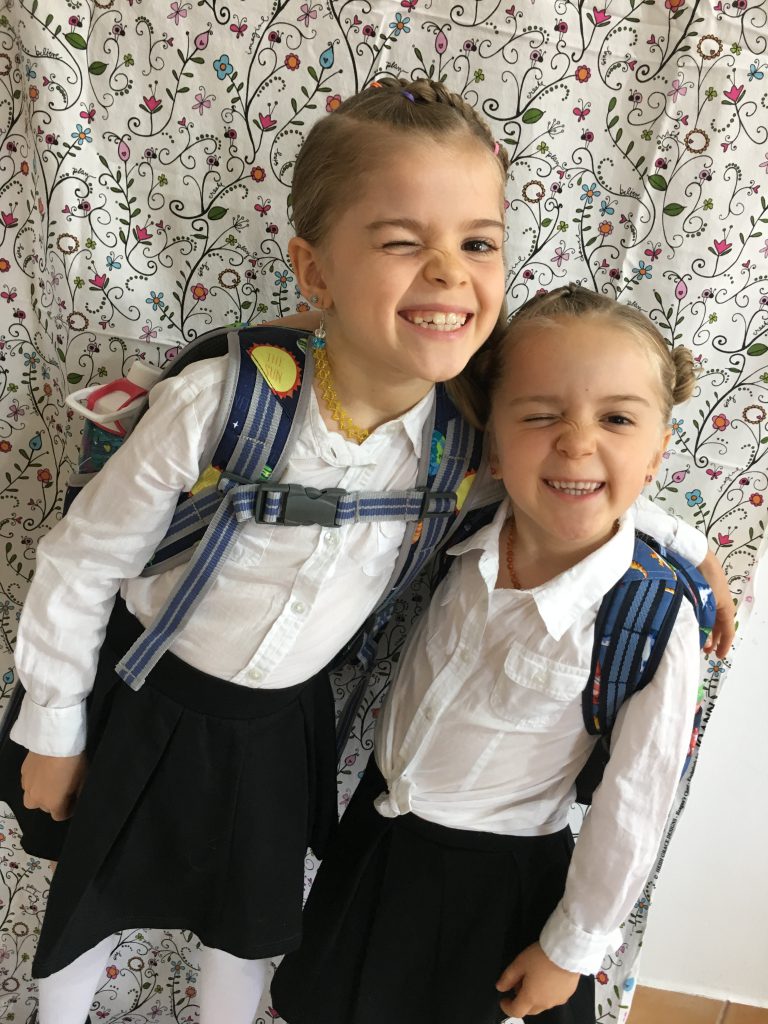