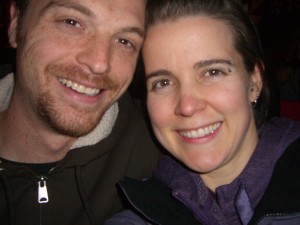 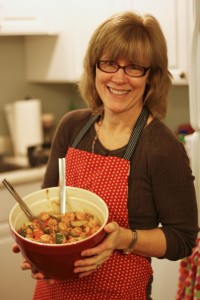 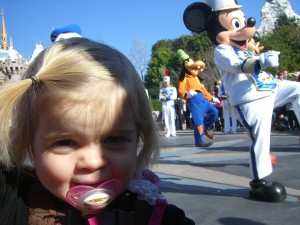 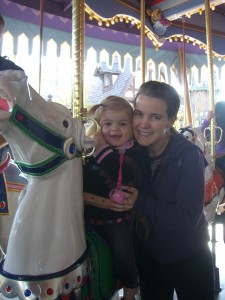 Then Grammie came for a cooking vacation. Basically she cook and I was on vacation. Actually she wanted to cook for everyone and I just reaped the benefits! We did sneak a Disneyland day in there and a few other fun activities. It really seemed like a short trip but I think she was here for an entire week. 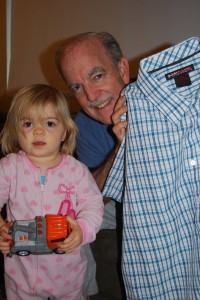 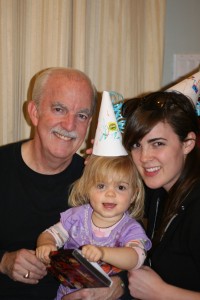 Daddy, aka Christian has already gotten really old this year. 🙂 We ended January (and started February) with lots of celebrating. We drove to Modesto (thanks Jim and Cindy for the use of your home!) the Saturday before his birthday and had a great dinner with Christian’s family, my family and our NorCal friends. Grammie and Pops followed us home. Sunday we went to Sharkey’s after church and were blessed to have even more friends and family fill the entire restaurant to share a birthday lunch (am I married to a popular guy or something?!). But the grand finale didn’t start until Monday, when Christian and I were blessed to go on a four day cruise to Catalina and Mexico. Grammie, Pops and Auntie Doh watched Addy and I am very thankful for them – – I don’t think I could have left my baby girl if the three of them hadn’t been watching her! She did great and we got more sleep than imaginable. We were pretty much old people cruisers – – we ate when we felt like it and were in bed by 9pm every night. We had the most awesome tiny room down the middle of the ship (windows cost extra!) and it was perfect for us! 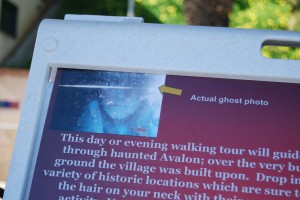 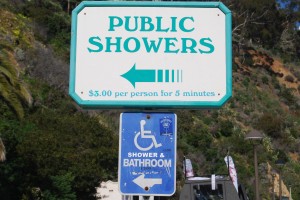 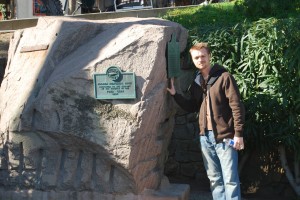 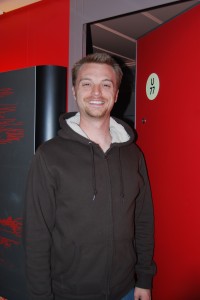 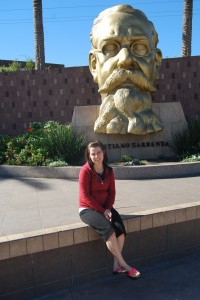 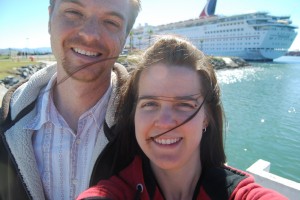 All that to say, January is over and Christian and I find ourselves thinking the strangest things – – such as, “that was our last January in the states” and “that was Christian’s last birthday in the states” and well, you get the picture! This is a weird year for us – – it’s like everything we need to figure out and sort out needs to get done. Every month brings us closer to the “big move.” Every decision we make is weighed now – – because we won’t be here that much longer and that makes a difference! 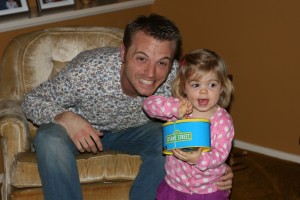 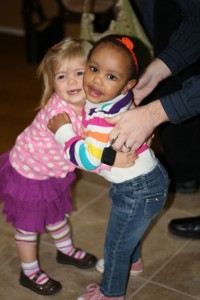 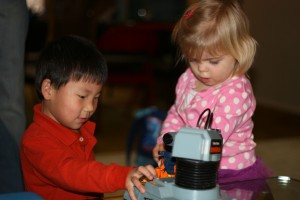 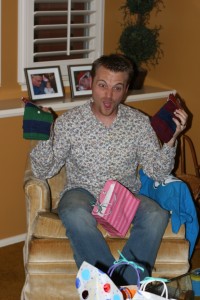 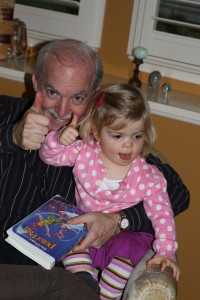 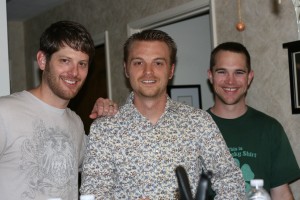 A lot of friends have asked us about our timeline. I thought I would give a basic one and add more details later. March, April and May are baby-preparation months. We figure it’s going to be a little hectic after the baby comes, so we are trying to get everything done before then. We are slowly transitioning our responsibilities. We are getting finances and such in order. We are going to be having garage sales and Lord willing, raising money to cover our moving costs. And then hopefully, baby will make his or her appearance in May or at the very latest, June. Since Addy was two weeks late, I have to keep reminding myself that this baby could be a June baby. 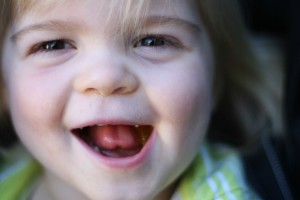 We figure June will be a lot of recuperating and adjustments – – but we are going to be blessed to have Auntie Doh living here, Grammie coming down to help and Christian having a much more flexible work schedule this time. Addy seems to be doing so well with the idea of a new baby coming. She loves to lay her cheek against my tummy and talk to “her” baby. She has come up with many name suggestions, including some really great ones like “Strawberry Shortcake,” “Spiderman” and “Beef Jerky.” Pretty much she is full of suggestions. 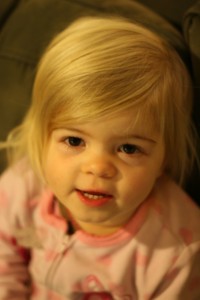 July and August will be packing and selling and selling some more. We may have found flights that allow us three bags per person, which would be a total of (9) 50 pound bags. Hopefully that is enough or even more than enough. However, we’ve never moved our family overseas before so it may be harder than it sounds! I have been gaining as much advice as possible from other friends that have moved their families to other countries. Lots of “take this” and “don’t worry about that”.” We will end August by moving into my parents’ house (thanks, Mom and Dad). 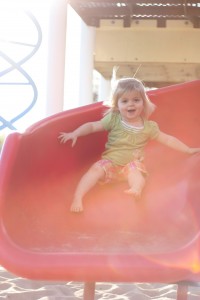 September will be (Lord willing) a month to travel, see some far away family and maybe even attend a few preparation classes/courses for new missionaries. We aren’t exactly sure what it will look like because we are still planning it but hopefully it will include a few road tips and plane rides. Christian is also going to fly over to Moldova in October (take some of our stuff) and get things set up – – things like renting our apartment. 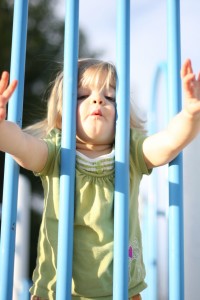 Then it will be the holidays and we will spend the rest of October, November and December with our family and friends in NorCal. We will probably take one last trip back to Thousand Oaks in December to see our church family before we leave. And then it will be January and we will be moving to Moldova with a three year old and a seven month old. 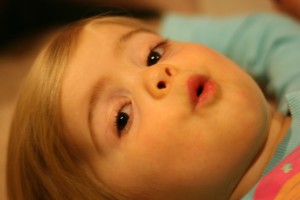 All that to say, I think 2011 is going to disappear fast – – and I have mixed, excited and bittersweet feelings about it. That however, would be for another post! 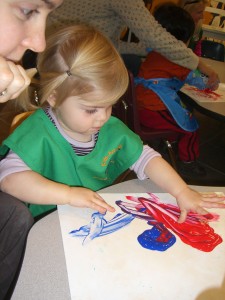